The I-90 East off-ramp in Millbury was still closed as of 5 a.m. due to the crash, according to the Massachusetts Department of Transportation

A tractor trailer turned on its side, blocking an off-ramp after a crash on the eastbound side of the Massachusetts Turnpike in Millbury early Tuesday morning.

The Millbury Fire Department was on scene of the crash shortly after 1 a.m. Monday near the off-ramp to Exit 11.

The I-90 East off-ramp was still closed as of 5 a.m. due to the crash, according to a spokeswoman for the Massachusetts Department of Transportation. 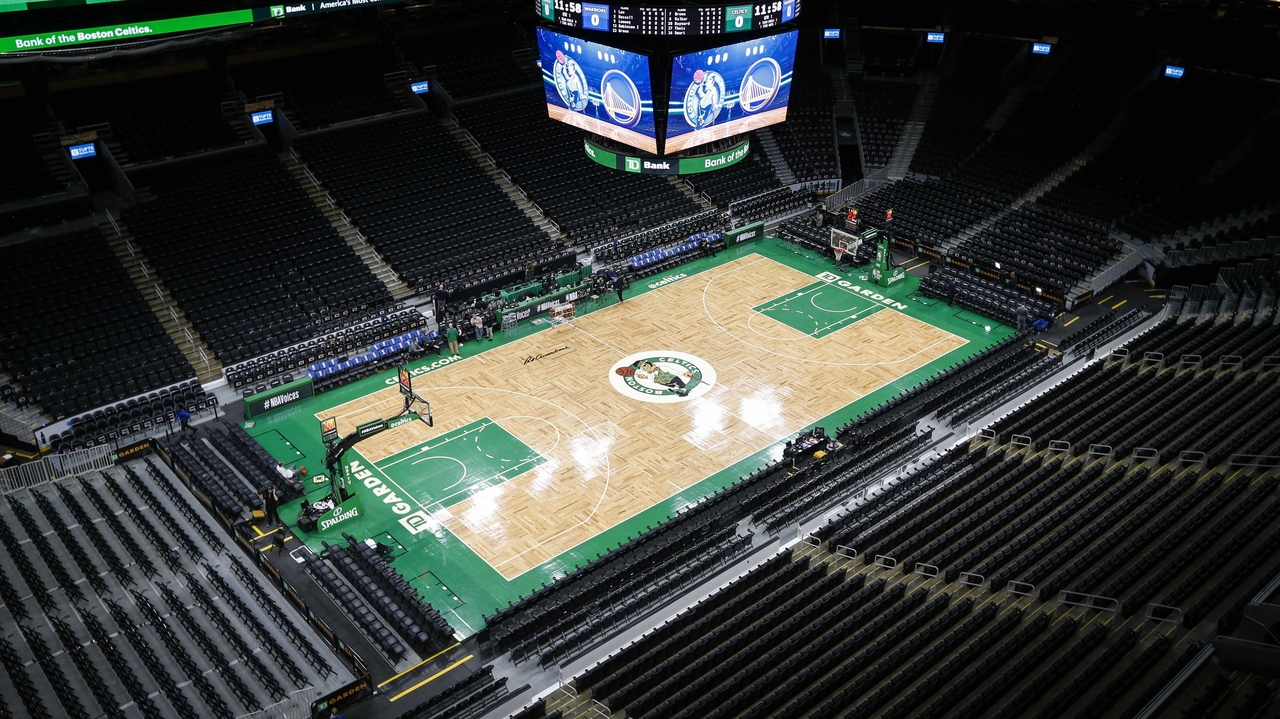 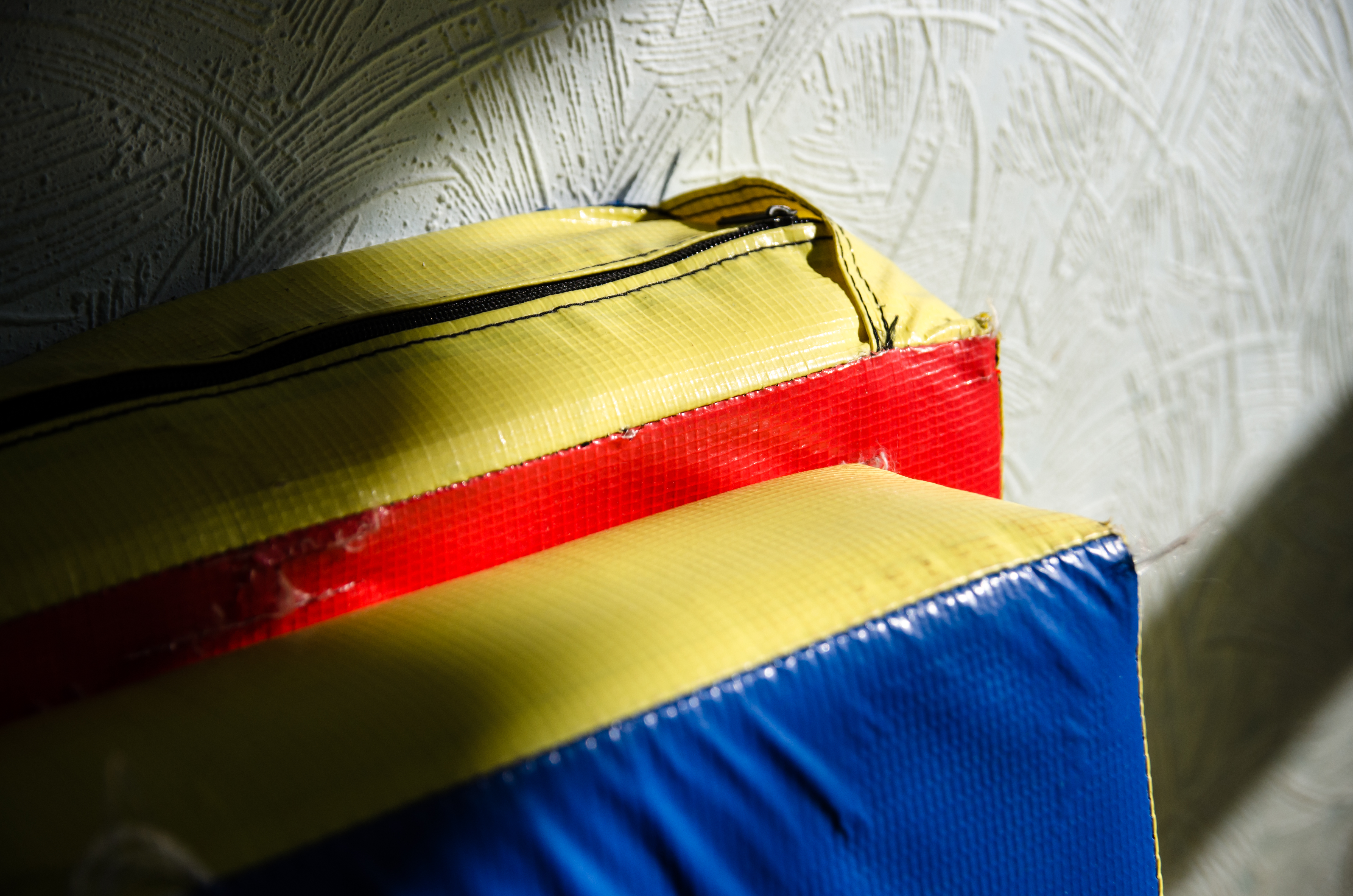