Crews are working to a remove a tractor-trailer Friday morning that became stuck on the Massachusetts Turnpike turnaround in Boston's Allston neighborhood.

The accident occurred on the westbound side of the turnpike and blocked traffic for motorists trying to pass through the area. Images from the scene showed a white tractor-trailer with minor damage stuck in the turnaround.

As of 6:15 a.m., the turnaround had reopened, but residual delays remained. 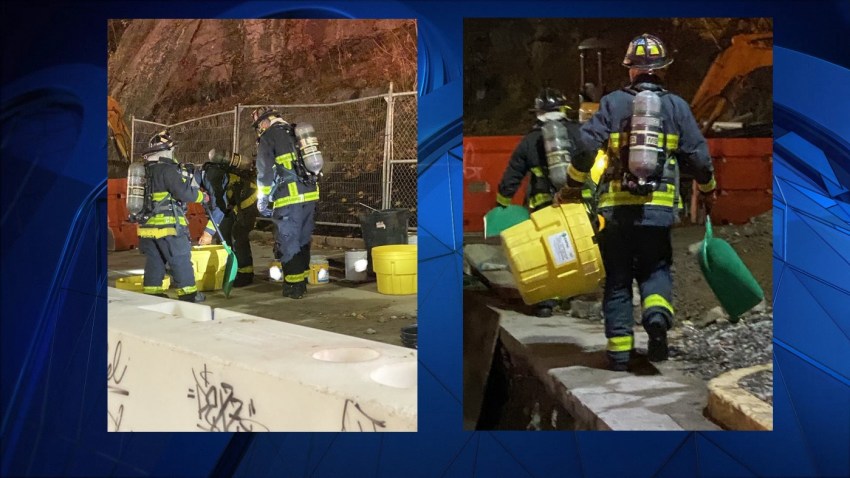 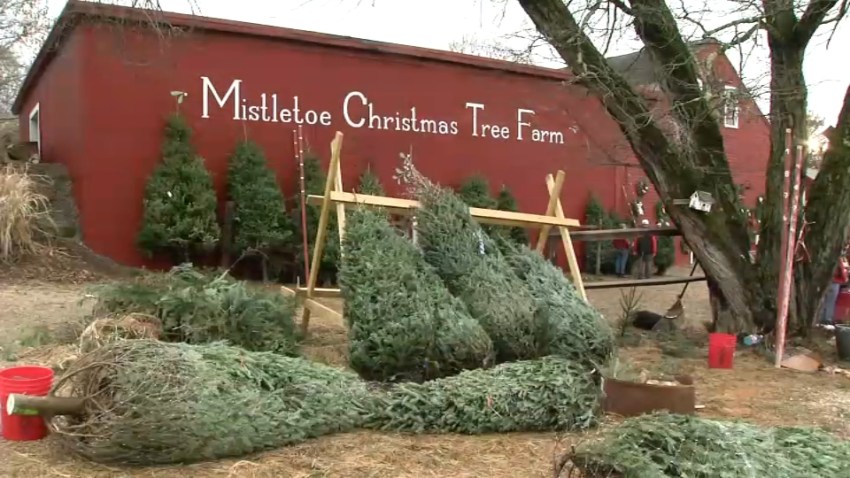 Authorities are trying to offload the truck in an attempt to remove it. Aerial footage from NBC10 Boston's Sky Ranger Helicopter showed a few emergency vehicles at the scene.