Dana Pullman, along with state house lobbyist Anne Lynch were indicted three years ago on a slew of charges including racketeering, fraud and tax crimes

Pullman, along with state house lobbyist Anne Lynch, were indicted three years ago on a slew of charges including racketeering, fraud and tax crimes for allegedly misusing union funds for personal gain.

The FBI said its investigation revealed that from at least 2012 and continuing until Pullman's resignation as union president in September 2018, Pullman, Lynch and others "were involved in a scheme and a conspiracy to defraud the union membership through fraud and deceit, including Pullman's receipt of illegal bribes and kickbacks from Lynch and the lobbying firm."

The investigation also found that Pullman, Lynch and others were involved in a scheme and a conspiracy to defraud two companies seeking to do business with the state of money and property.

The alleged illegal spending added up to thousands of dollars and included flowers, gifts, expensive meals and a Florida vacation for himself and a woman with whom he was having an extra-marital affair.

During opening arguments, the prosecutor told the jury Pullman turned the State Police Association of Massachusetts from a force for good into a force for himself.  His attorney said the money Pullman spent was legitimate union business and urged jurors to look at it in that context.

Lynch is accused of providing kickbacks to Pullman and his wife totaling over $41,000 dollars.  Her attorney told jurors she did make those payments but they were legitimate business transactions.  Her son worked for her firm and signed at least one check in evidence. He cut a deal with the government and is scheduled to testify against his mother. 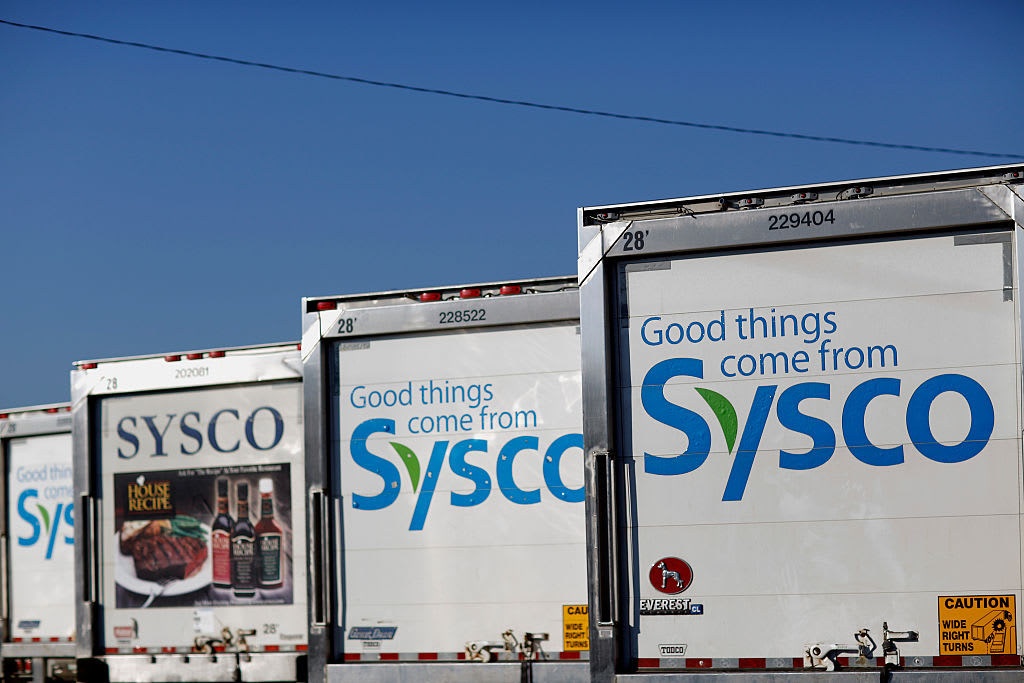 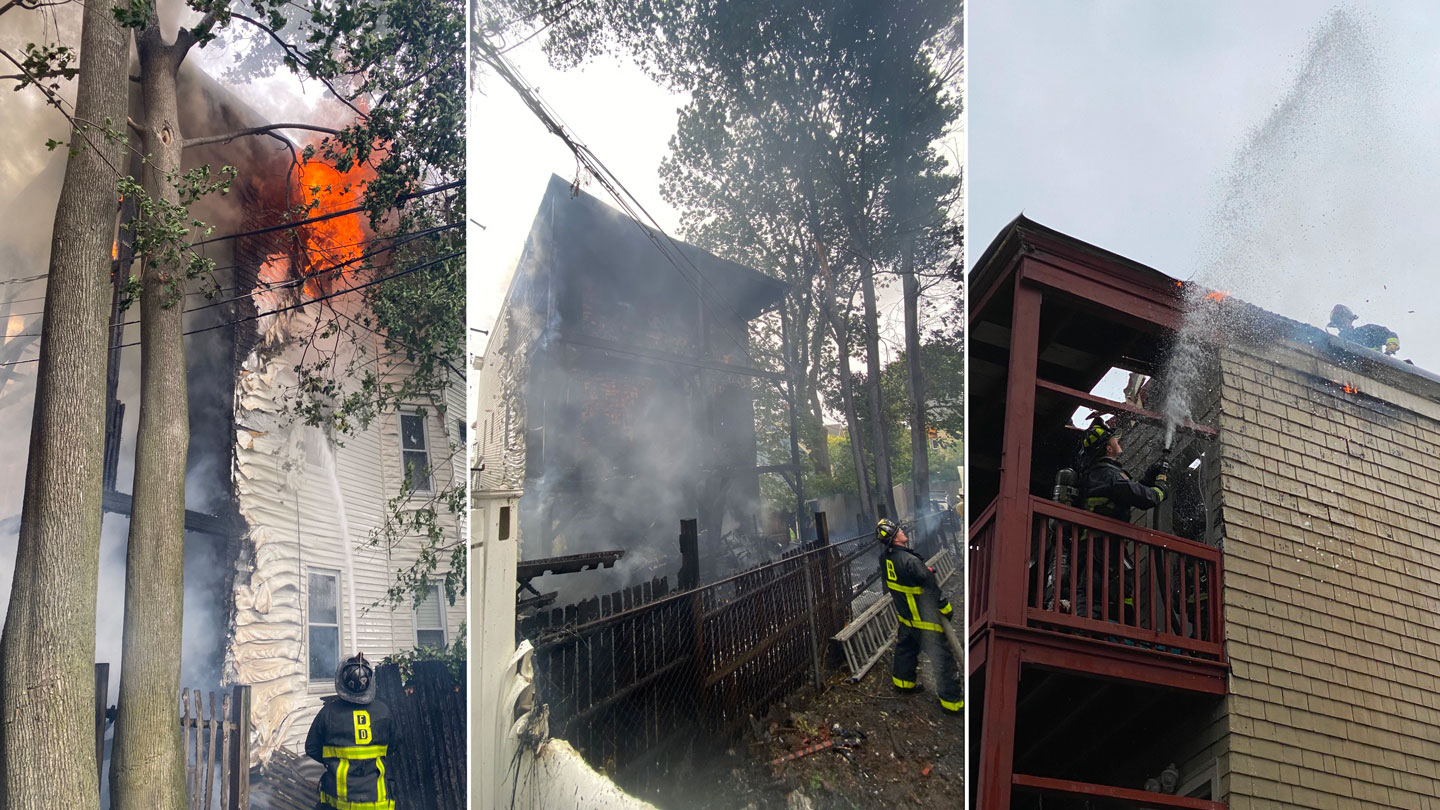