On the final day of 2016, Trillium Brewing Co. founders JC and Esther Tetreault tantalized us all with a whopper of an announcement: Just two years after plans were made to expand the brewery to Canton, one of Boston’s best breweries was expanding again, this time to a new and much larger location in the same neighborhood where it all began: Fort Point.

“Hopefully we can make it one of the coolest spots in the city to have a beer."

“We’re basically at the finish line,” JC told me in an interview today. He and Esther have been mum on specific details as lease negotiations continue to be buttoned up, but they’re ready to disclose the exact location and a few more tidbits. 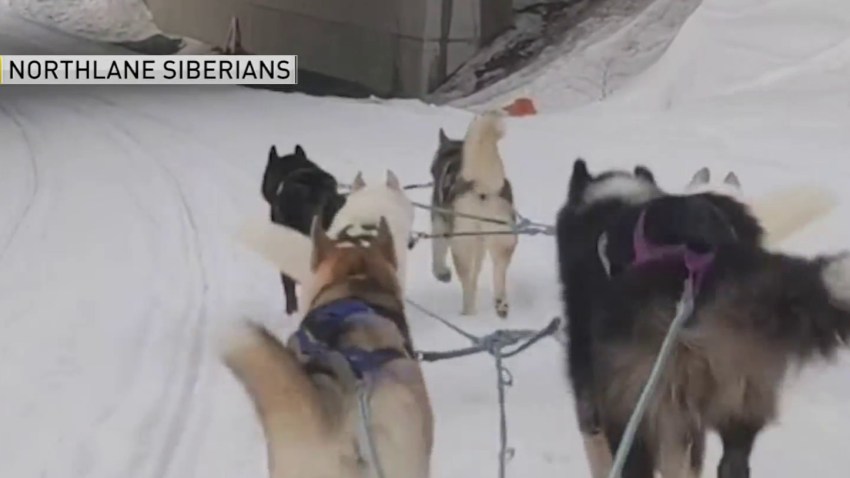 If all goes according to plan, Trillium will open its new, two-story, 16,000-square-foot brewery, taproom, and full-service restaurant at 47 Farnsworth Street by mid to late 2018.

“While the address is 47 Farnsworth, customer access is through Thomson Place,” JC said, referencing the large complex Thomson Reuters fully occupied before downsizing that’s now being filled with other retail tenants. “We see it as a huge opportunity to connect the Fort Point folks with the rest of the Seaport.”

The location sits on the edge of Fort Point, abutting Seaport Boulevard.

JC and Esther presented their project to the Fort Point Neighborhood Association this past Tuesday, sharing with them specifics like location, hours of operation, and the construction timeline.

The site will feature a 10-barrel production brewery, with a full-service taproom and retail space on the first floor and a restaurant on the second. There will be a patio out front, as well. They’re still in the process of hiring a head chef, but the vision for the food side of the business is "modern New England farmhouse."

“Critical to the mix,” JC said, is a wood-fired grill that will be fueled, at least in part, with old barrels that once housed Trillium beer.

Another key feature JC is hoping will be approved is a rooftop terrace with room enough for about 100 people. There are details to work out, but the FPNA didn’t voice any initial concerns with the addition.

“Hopefully we can make it one of the coolest spots in the city to have a beer,” JC said.

Visitors to the new space can expect a revolving lineup of all the beers that have made Trillium such a runaway success. But that won’t be it. “We expect a whole new set of smaller batch beers that we otherwise can’t get to right now because of how we’re operating,” JC said, like evolving their popular Permutation Series. “It allows us to really stretch out.”

JC expects the lease to be fully executed within the next couple days, with construction beginning by late summer or early fall.

In the meantime, those thirsty for more Trillium can start getting more excited for their forthcoming Greenway beer garden, which, said JC, is “about ready to rock” at its site across from the Boston Harbor Hotel.

Visitors there will be treated to wines from Westport Rivers Winery and eight revolving beers from Trillium. The hope, said JC, is to keep lines short and customers happy.