Massachusetts State Police are praising the cowboy skills of one their troopers after he lassoed a llama that was loose on a state highway and led it to safety.

Police say Troopers Matthew Kane and Kyle Minnicucci were called to state Route 23 in Russell on Thursday after a llama was spotted on the roadway.

Julianne Moore, Michelle Williams, Billy Crudup and Bart Freundlich tell Joelle Garguilo talk all about the new movie “After the Wedding,” what movies make them cry and more. Plus, find out Michelle Williams’s secret talent. 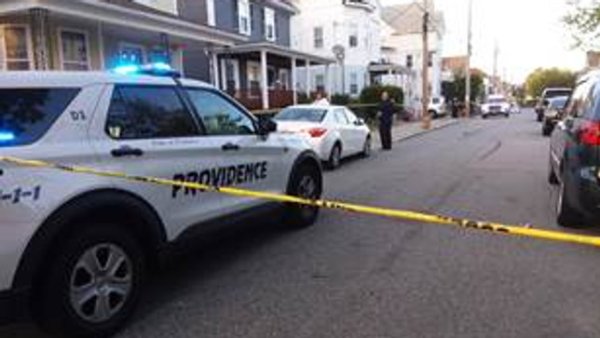 Fearing for the animal's safety, Kane grabbed a rope from his cruiser, fashioned it into a lasso and slung it around the llama's neck. Kane and Minnicucci guided the animal off the road to ensure it wouldn't be hit by passing vehicles.

The troopers were not able to determine where the llama came from, but the owner of a nearby horse farm offered to keep the animal until its owner is found.