The crash occurred near the intersection of interstates 90 and 95

A Massachusetts state trooper was injured when his unmarked cruiser was struck by a tractor-trailer in Weston late Tuesday after the driver fell asleep at the wheel, state police said.

The incident occurred on Interstate 95 southbound near its intersection with the Massachusetts Turnpike in Weston just before midnight Tuesday during a construction detail, police said.

The 33-year-old trooper, whose name has not been released, radioed the crash in himself before taken to Beth Israel Hospital in Boston. He was discharged from the hospital on Wednesday morning and will be on injured leave, a state police spokesman said.

Police said the trooper was on a details protecting a crew cutting trees that were encroaching on the highway at the time of the crash.

The unmarked cruiser had its lights flashing when it was struck from behind. The crash caused the truck to jackknife, leading to temporary closures on the highway. The force of the impact broke off the cruiser's steering wheel and pinned the trooper in his cruiser.

The driver of the tractor-trailer, a 27-year-old man from Canada, reportedly woke up at the last second and tried to apply his brakes, but not in time to prevent the crash.

He will be issued a summons to Waltham District Court to face charges of negligent operation, failure to move over and a marked lanes violation.

The tractor-trailer was towed to a service plaza on I-95 in Newton and the scene was cleared at 1:09 a.m. Wednesday. 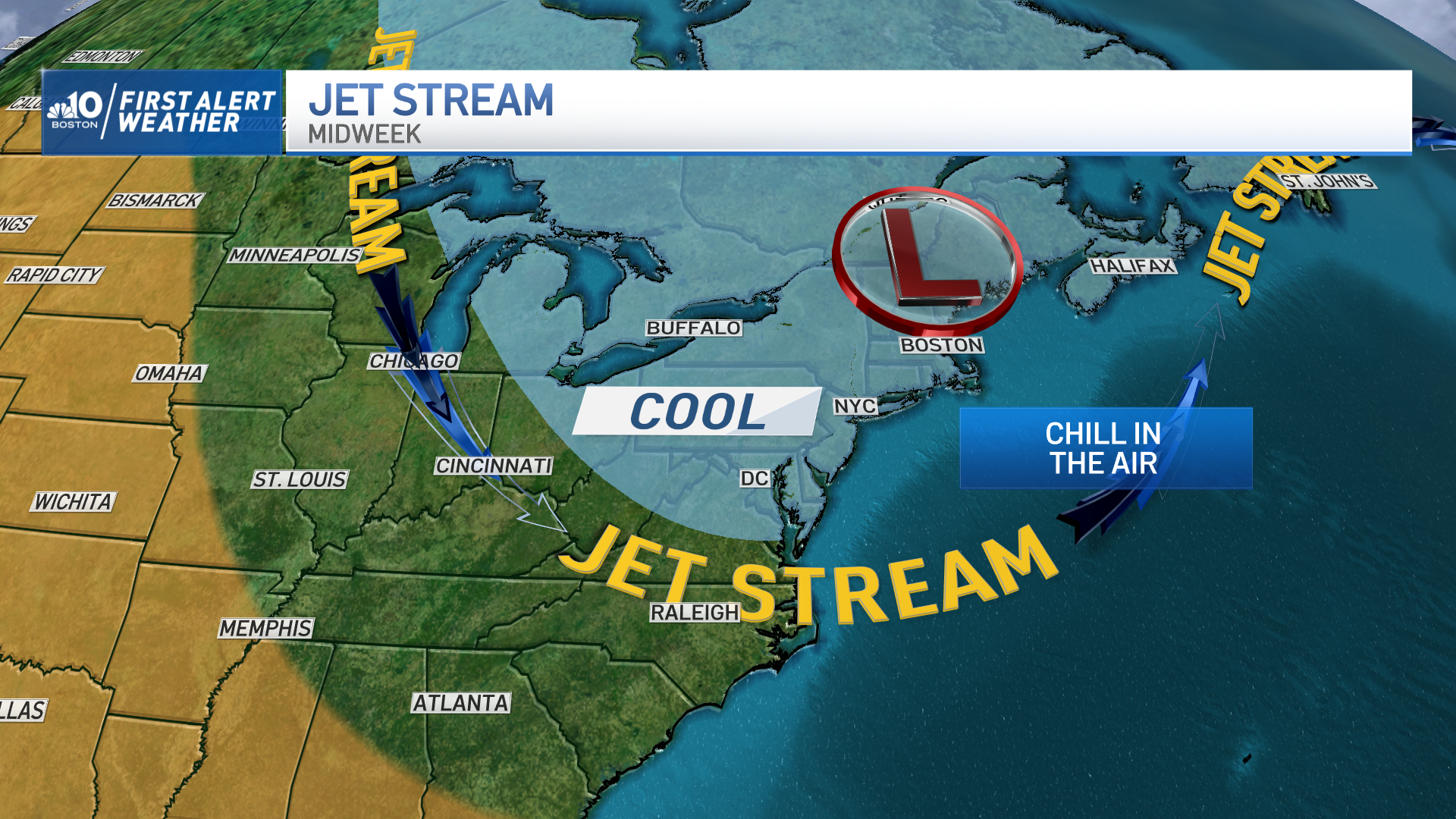