Truck Crashes Into Bridge Over Mass. Pike in Newton

The Auburn Street Bridge was closed down until further notice because of the crash, according to police in the city

A truck hit a bridge over the Massachusetts Turnpike in Newton, closing down two lanes of highway traffic heading east Thursday morning, according to Massachusetts State Police.

Troopers have responded to the crash, which happened at the Auburn Street Bridge. The left and right lanes of Interstate 90 were closed as of around 10 a.m., while the middle lane remained open. The bridge itself was shut down until further notice, according to police in Newton.

The bridge was hit by a truck with a pneumatic lift for a dumpster, trooper said, adding that the lift was in its raised position and hit the bridge.

The bridge was being inspected around noontime. 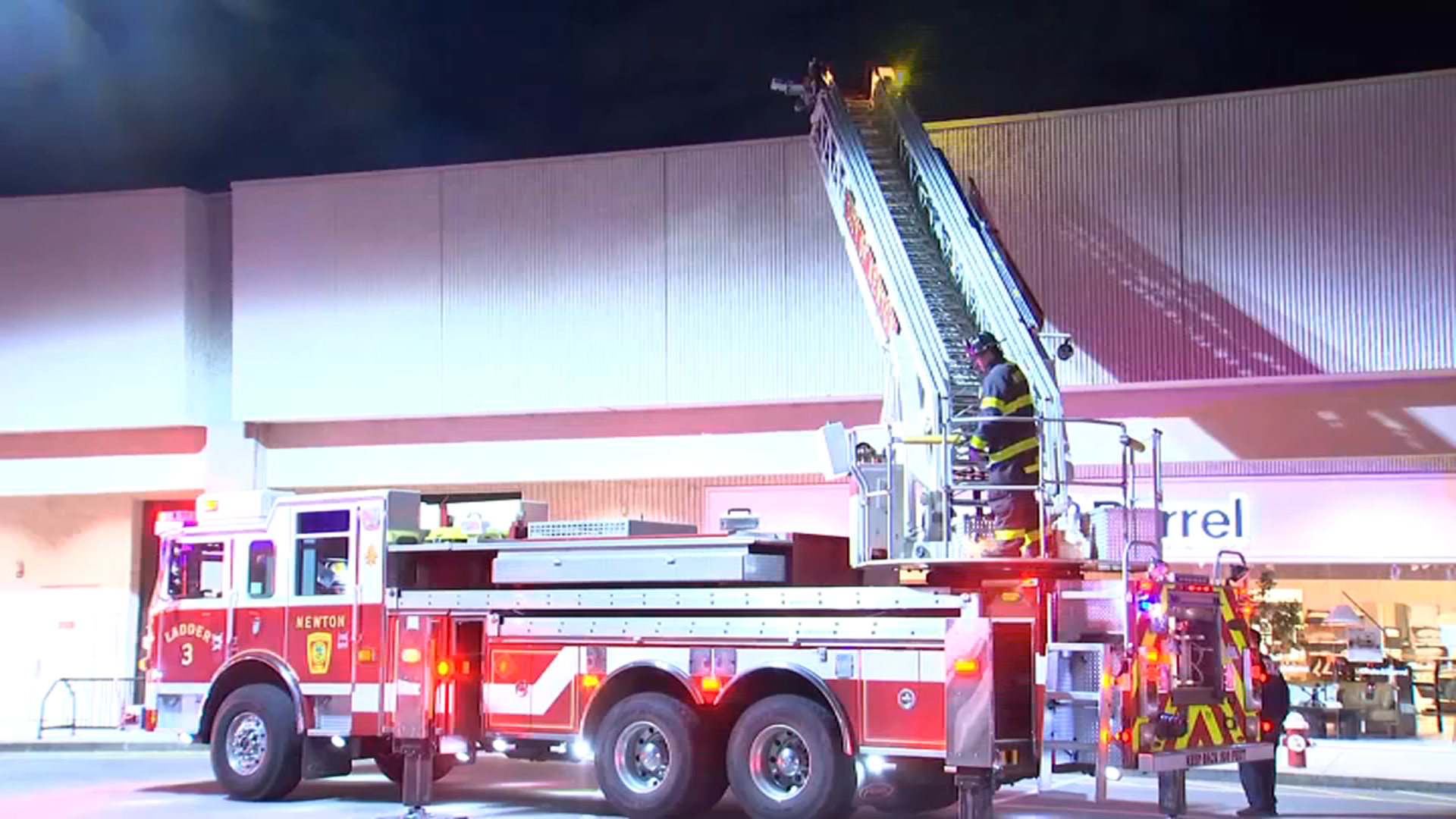 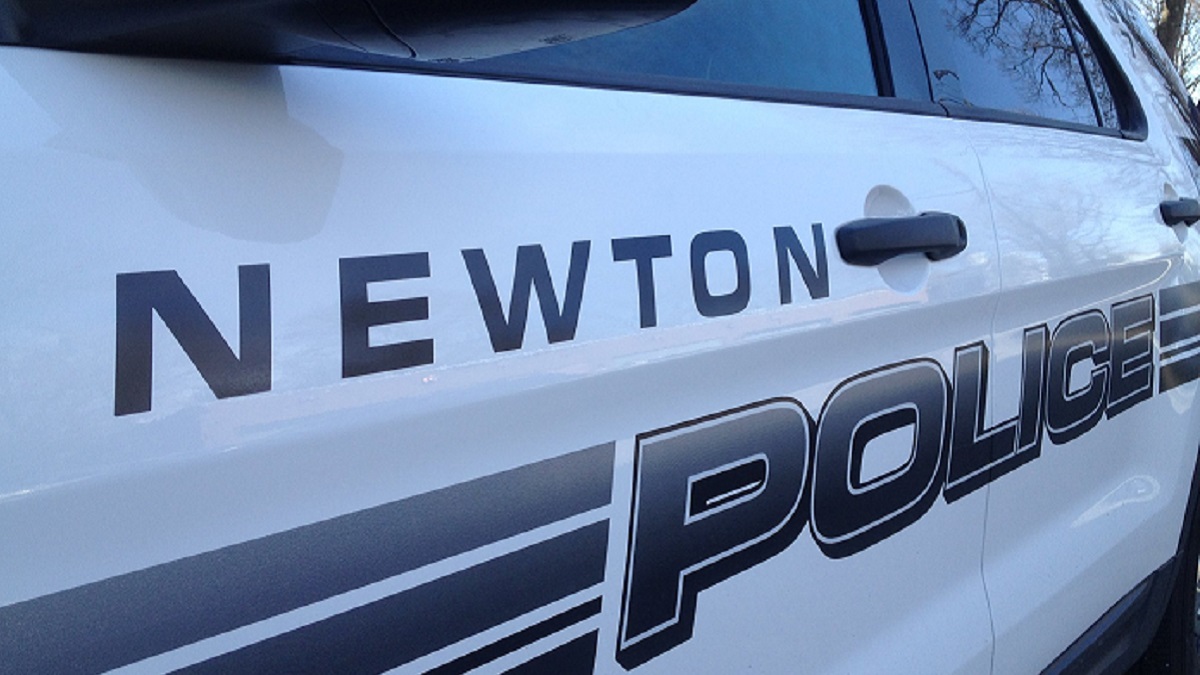 Woman Killed Newton Man After He Discovered She Had Been Forging Checks, DA Says