MassDOT said the scene cleared at about 2:45 a.m.

A truck apparently drove off a bridge and landed on its side in a river Monday night in Plymouth, Massachusetts.

The ordeal happened at the bridge along Warren Avenue over the Eel River, near Ryder Way.

In video captured that shows the aftermath of the crash, crews were seen hauling the truck out of the water.

MassDOT responded to the scene and said the bridge was secured.

Additional information, including any potential injuries and what led up to the crash, has not been released. 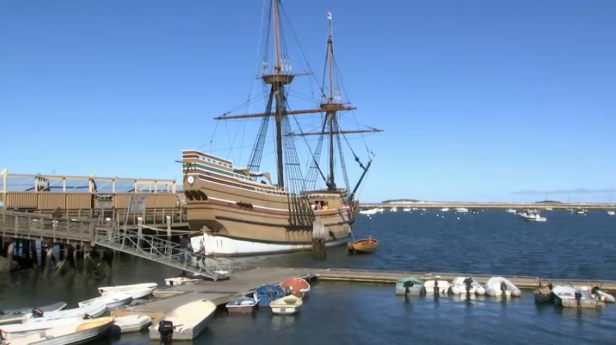 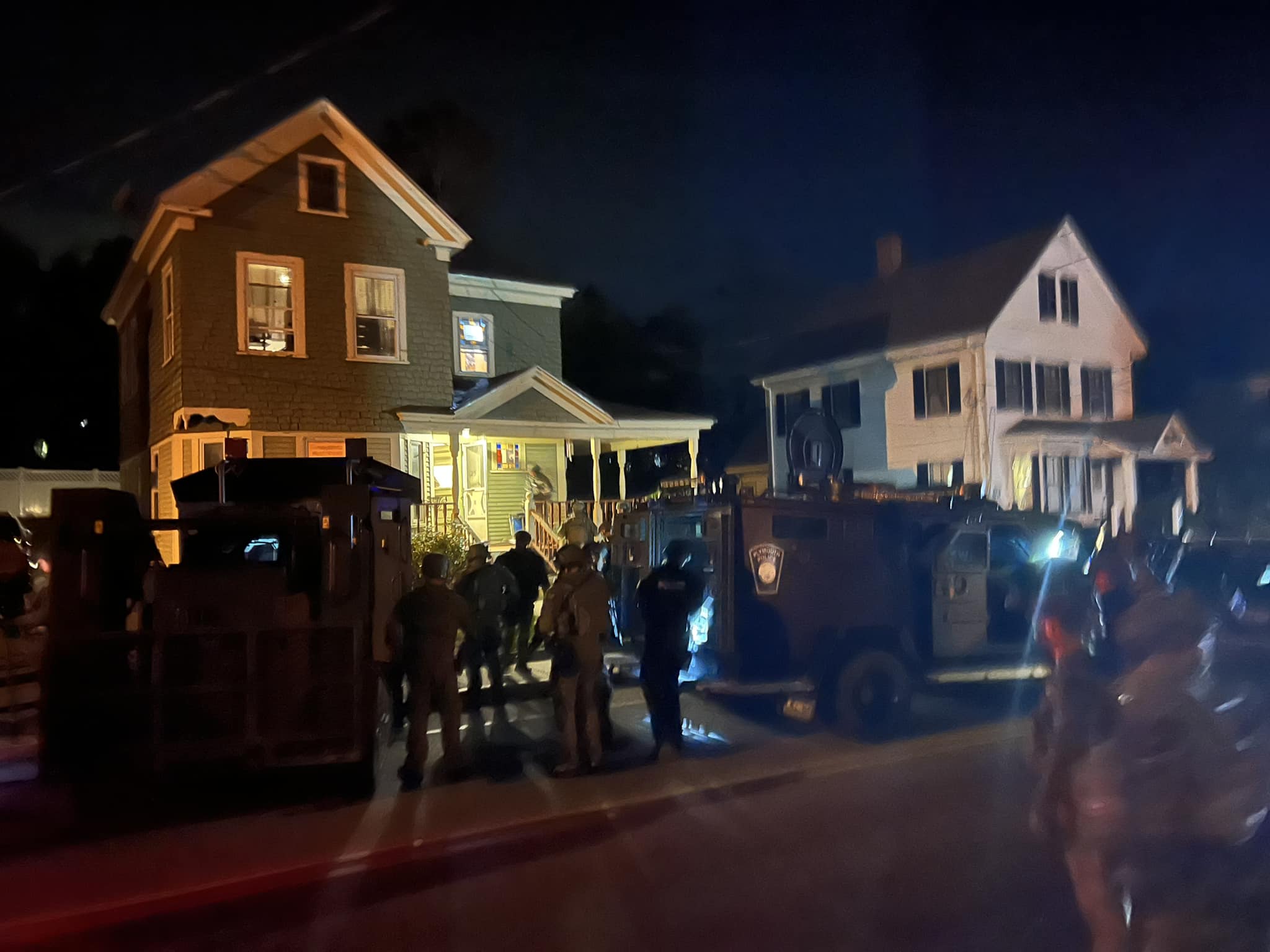