Truck Smashes Into Car on Route 1 in Norwood

Norwood police shared video of the crash, initially asking the public to call 911 if they spotted the truck, with a red cab, which had carried on down the highway.

But police later said the car-carrying truck returned to the scene of the crash. He told them he's from Revere and not familiar with the area, so he ended up getting on Interstate 95 to come back to the location.

The driver of the Toyota Corolla hit by the carrier was taken to an area hospital with non-life-threatening injuries, police said.

The video showed the car that was hit by the truck spinning completely around after being hit. 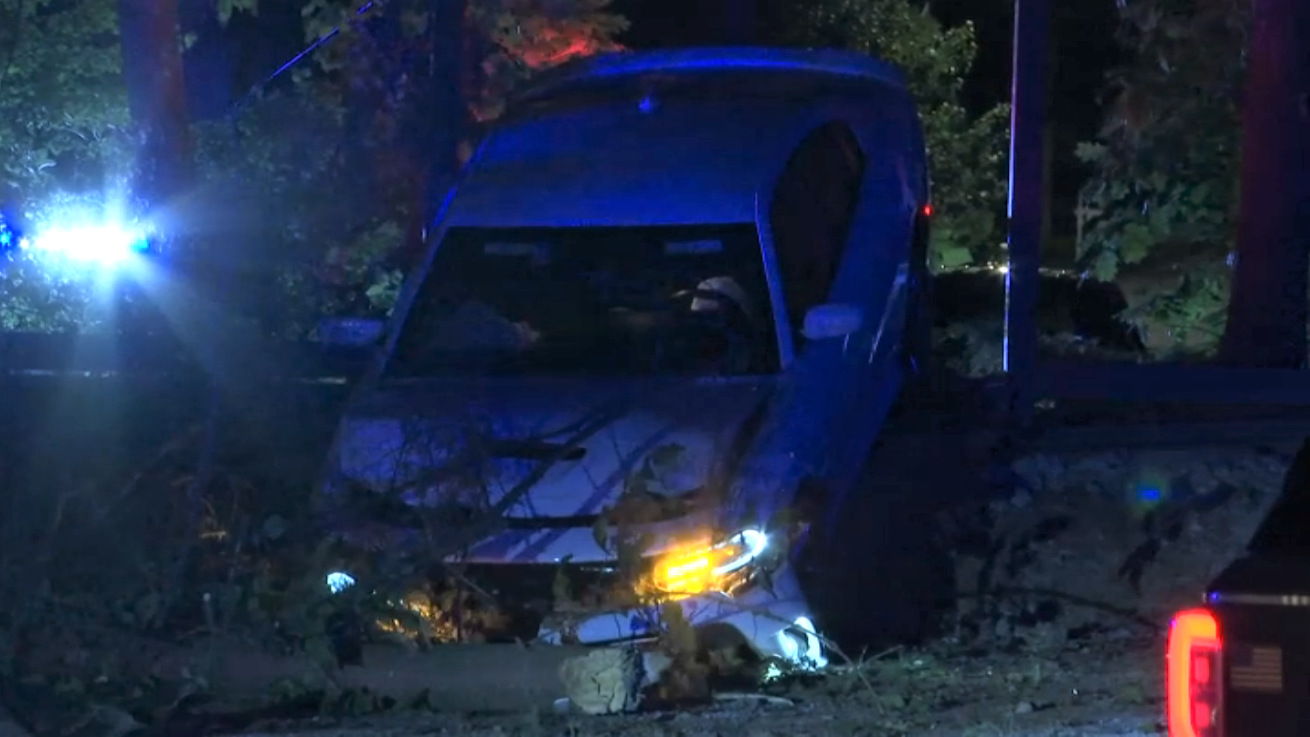 Driver at Large After Carjacking, Fleeing From Police in Norwood 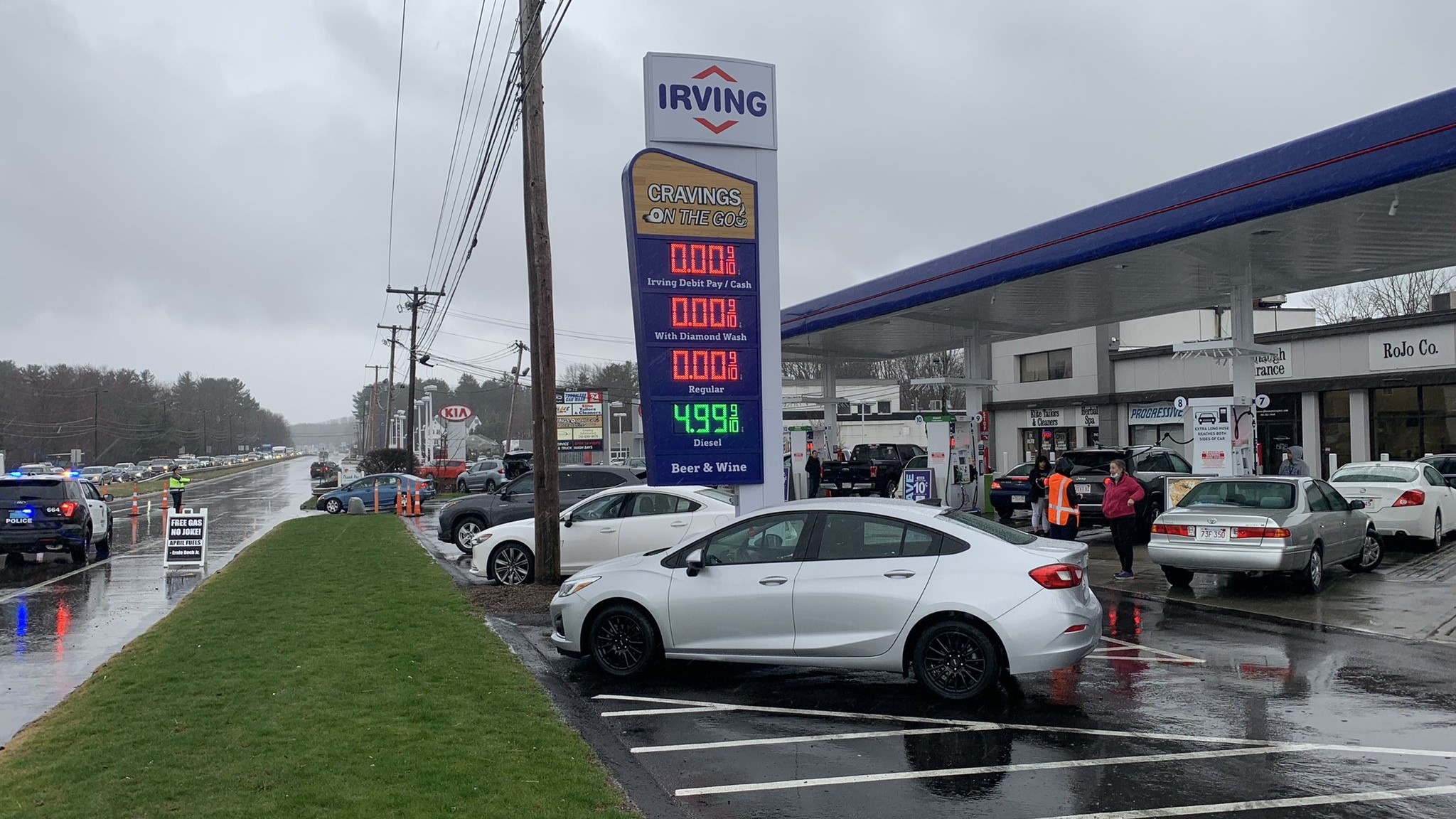 Over 500 Cars Filled Up With Free Gas in Norwood Friday