Driver Dies After Dorchester Crash Nearly Splits Truck in Half

A male driver has died following a crash that nearly split a truck in half in Dorchester Wednesday night, Boston police said.

The pickup truck could be seen in pieces on the side of Talbot Avenue early Thursday morning. It was later towed from the scene.

Boston EMS originally responded to the crash at 11:30 p.m. Wednesday. The truck reportedly hit a tree, causing serious damage to the vehicle.

The roads were slick and icy after snow fell overnight and temperatures dropped below freezing, prompting our weather team to issue a First Alert Thursday morning.

It's unclear if the dangerous road conditions caused the truck to crash. 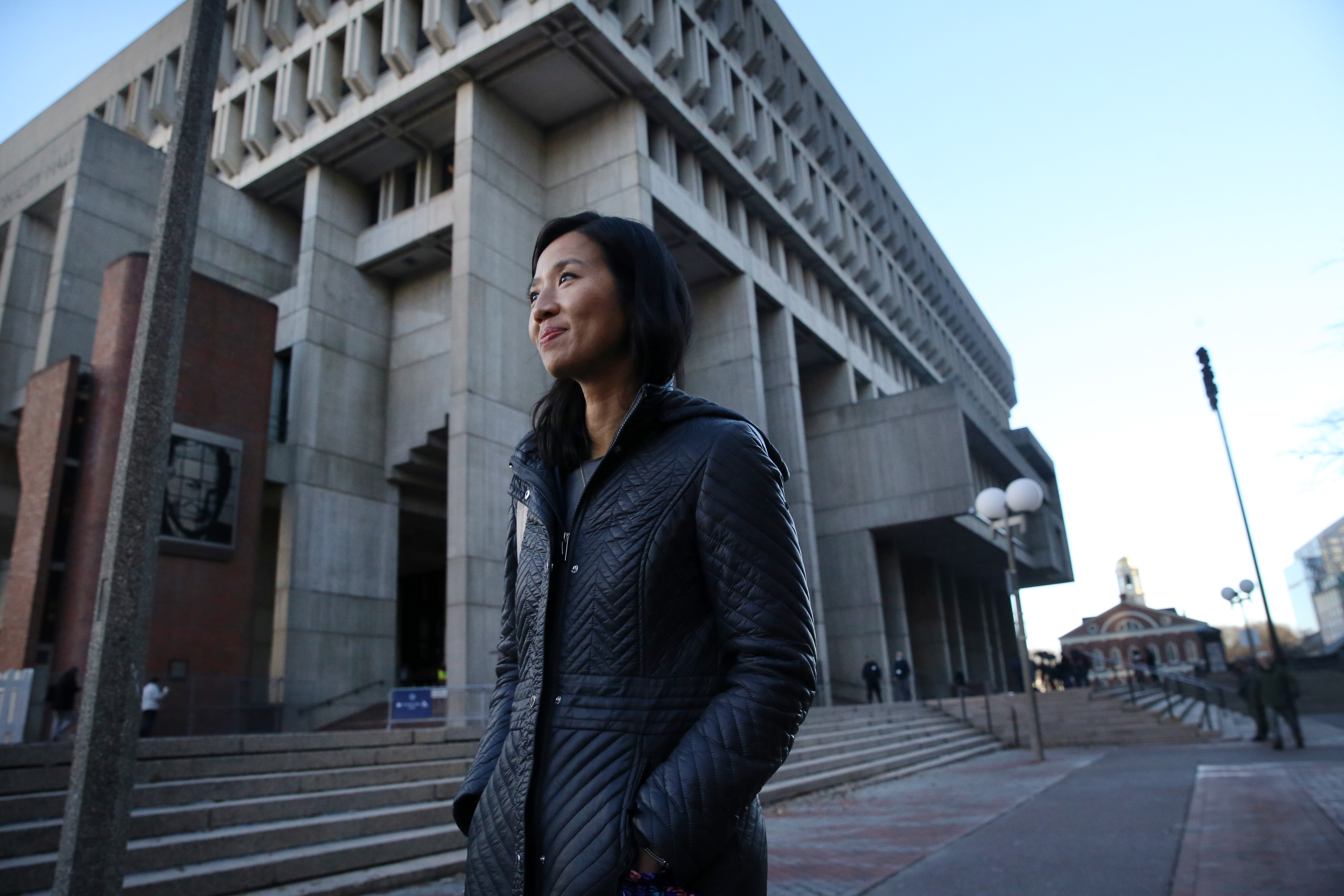