A truck hit the roof of a tunnel on a road at Boston Logan International Airport Wednesday and had to be towed out, police said.

Footage from over the airport showed the apparent "Storrowing," with a tractor-trailer stuck on a road headed to terminals B and C. First responders were seen nearby.

No one was hurt in the incident, Massachusetts State Police said. The "over-height" truck was removed by a tow company and police looked into what happened as well.

It was the second major disruption at Logan on Wednesday. Earlier in the day, a critical flight operations system crashed nationwide, prompting cancellations and delays in Boston and around the country. 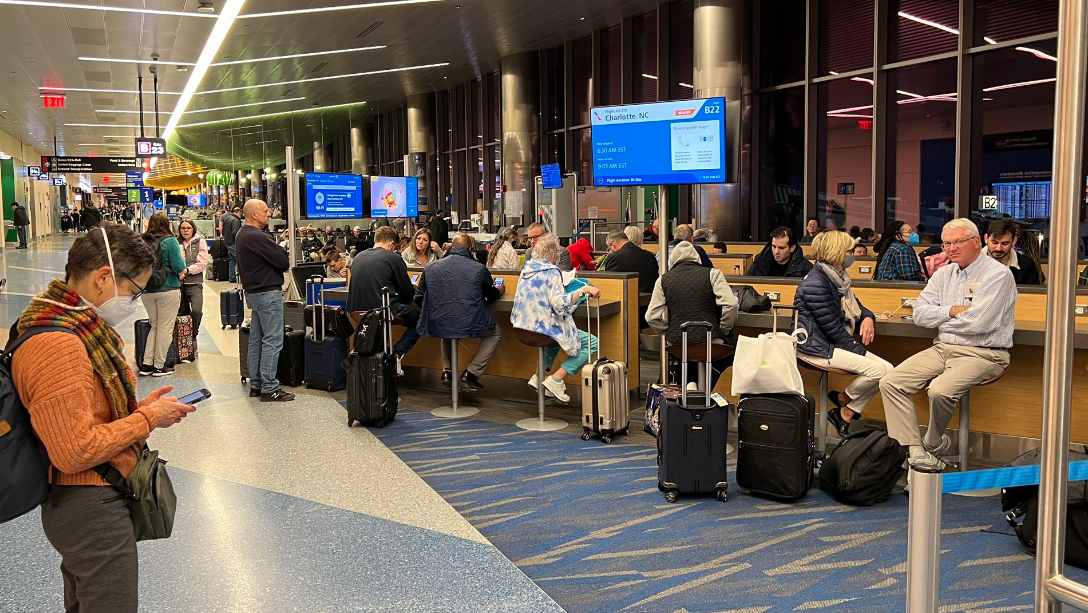 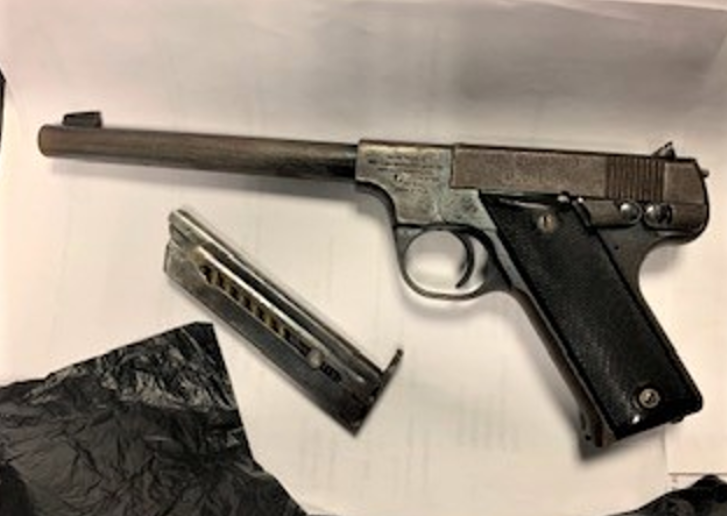 Man Arrested for Allegedly Having Loaded Gun at Logan Airport