Gov. Charlie Baker had requested the disaster declaration, which follows similar orders for over a dozen other states and U.S. territories

President Donald Trump has declared a major disaster in Massachusetts because of the coronavirus pandemic and ordered federal assistance be sent to the state, the White House said Saturday.

The declaration, which the White House said was signed Friday, comes days after Massachusetts Gov. Charlie Baker requested it.

Trump's order frees up funding for crisis counseling for individuals as well as state and local agencies and some nonprofits, according to the White House.

Baker had said his request would provide additional federal assistance to cities, towns, state agencies and nonprofits beyond his March 13 emergency declaration

“We hope to see the feds move on this quickly so we can get those resources deployed to our residents,” Baker said at the time.

Trump has approved similar disaster declarations in over a dozen other states and U.S. territories, starting with New York last week.

Baker has repeatedly sought greater federal assistance for the fight against the new coronavirus, which has infected upwards of 3,000 people in Massachusetts, 35 of whom have died.

On Thursday, the day he requested the disaster declaration, Baker vented frustration about being outbid by the federal government for the personal protective equipment that front-line health care workers need.

"I stand here as someone has confirmed orders for millions of pieces of gear evaporate in front of us."

Gov. Charlie Baker made a passionate plea for medical resources. 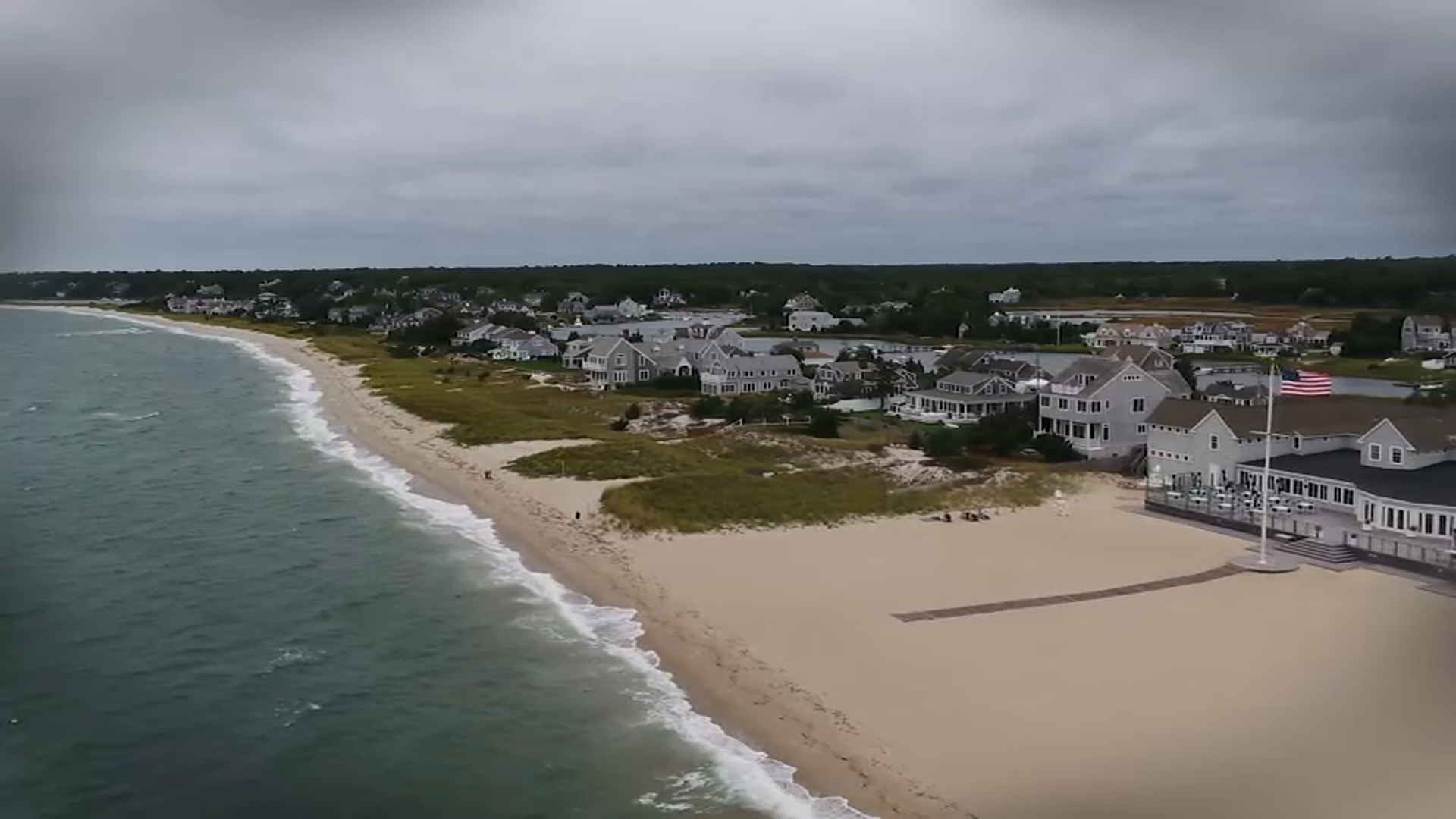 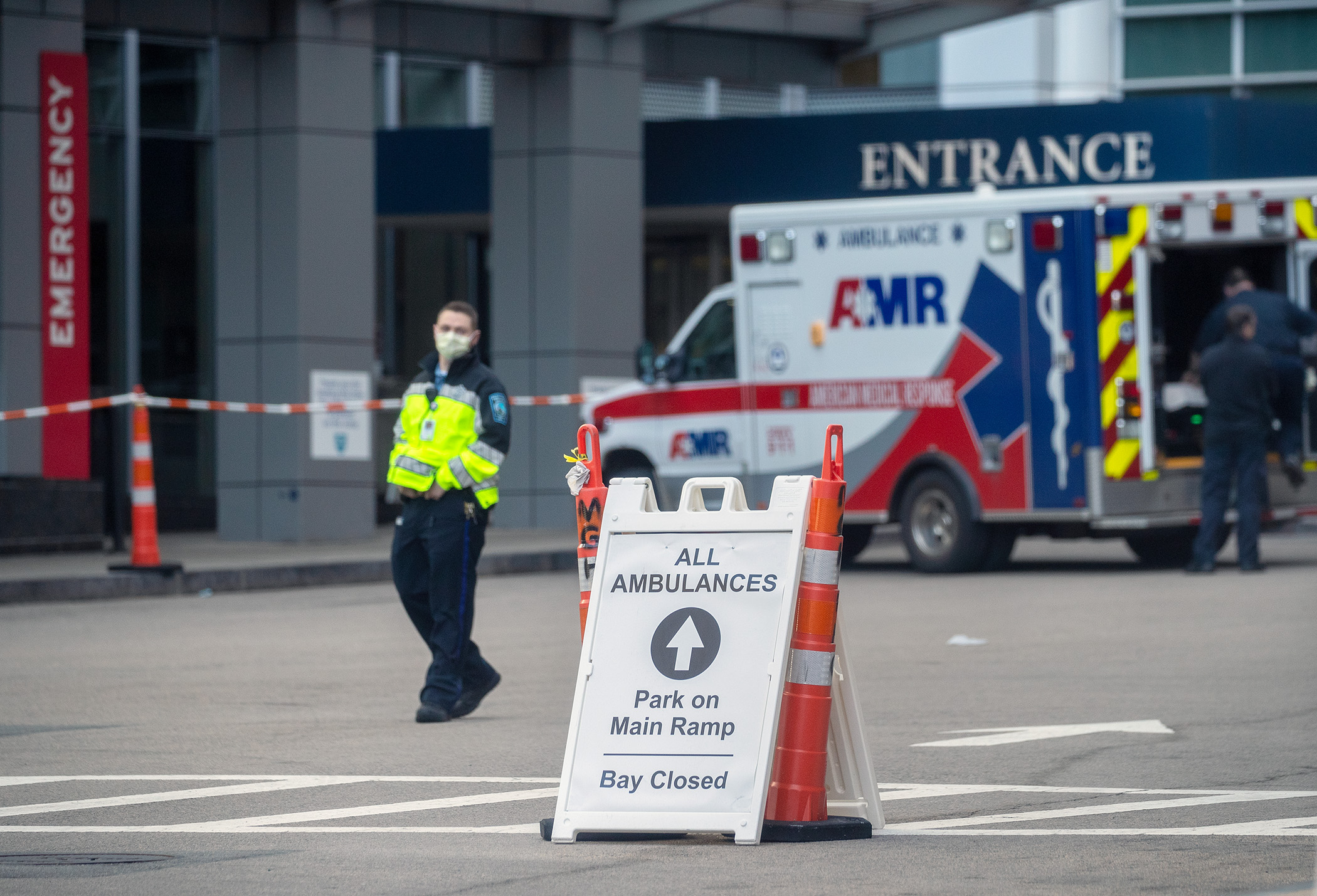 Number of Boston-Area Hospital Workers With Coronavirus Swells Past 150