According to a statement from the town, a previous storm removed around 20 feet of dune from under a home that overlooks Ballston Beach

A Truro home that appears in danger of falling into the ocean survived this weekend's blizzard.

The Boston Globe reports that the building was once a US Coast Guard building and has been standing at 133 South Pamet Road since 1850.

According to a statement from the town, the property owners were in touch with officials ahead of the storm. The town monitors at-risk properties during such storms, when coastal flooding and erosion can become dangerous.

A Truro home that appears in danger of falling into the ocean survived this weekend's blizzard.

The town noted that the property owner had been working to stabilize the pilings before the storm hit. A previous storm in the area ate away at 20 feet of dune from the ocean side of the property, the town said, exposing the pilings that now sit precariously on the dune overlooking Ballston Beach.

Town officials said there are plans to move the property. 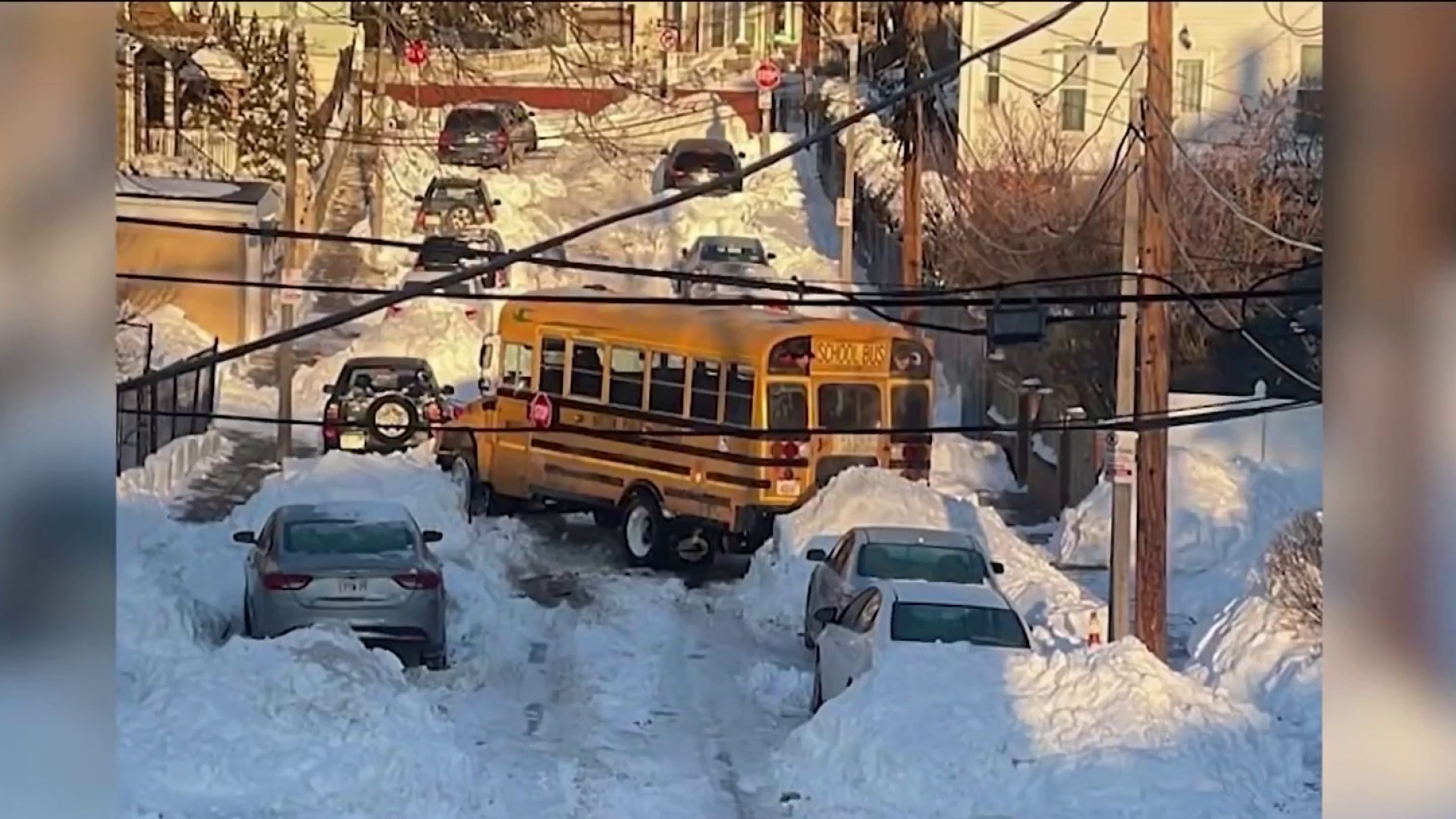 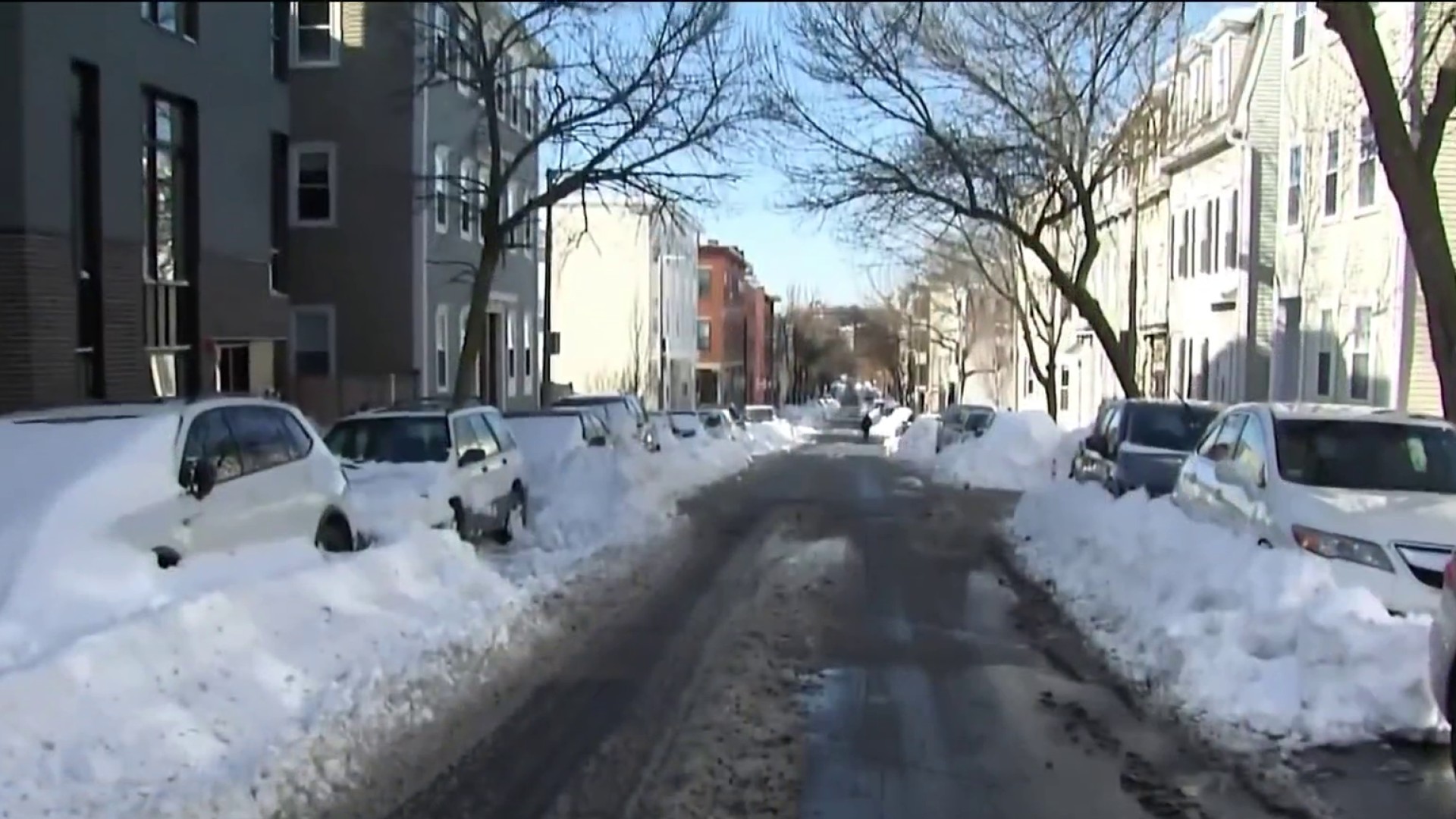 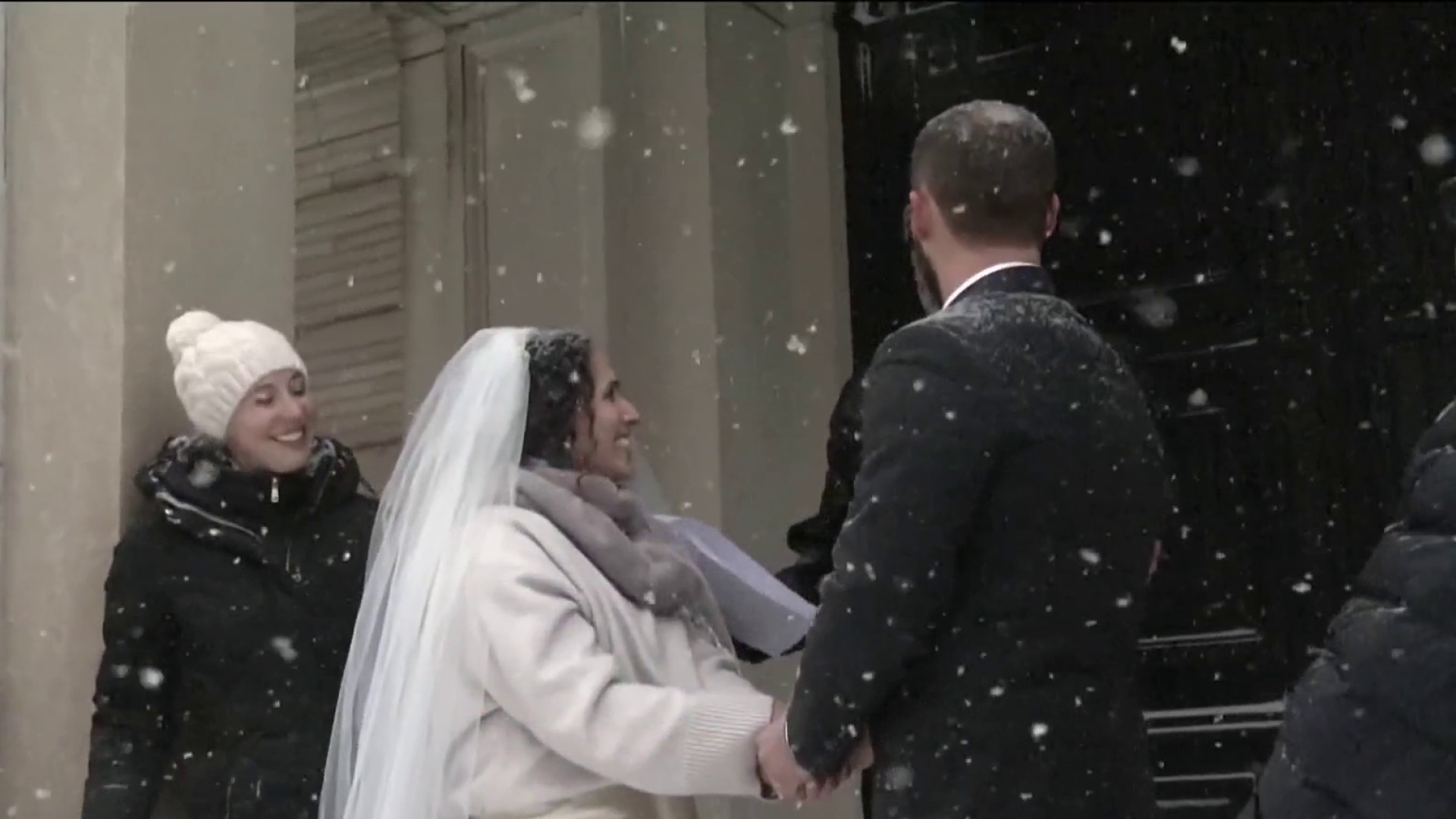 Rhode Island Couple Gets Married *Outside* During Saturday's Blizzard

The house's highly visible location on the beach has led to a multitude of images posted on social media over the years showing the impacts of erosion.

FEMA warns that as global sea levels rise, coastal sea erosion will only become more of a threat to shoreline homes. There are various state and local regulations surrounding efforts to protect at-risk areas.