A total of 17 guns have been discovered at TSA checkpoints at Logan this year, up from 11 last year, TSA officials said

A man brought a loaded pistol to Boston Logan International Airport on Friday, which became the second gun to be confiscated at a Transportation Security Administration checkpoint at the airport over the Thanksgiving holiday rush, the agency said.

The latest incident took place about 5:30 a.m. Friday at Terminal B, according to a TSA news release. The man, from Maine, had a gun and magazine in his backpack, and officers alerted state police when they were detected.

Police found the loaded 9mm pistol, which had a round in the chamber and seven more in the magazine, officials said. The man with the gun had an expired concealed firearms permit, which meant he got a summons for illegal possession of a firearm. His name wasn't revealed.

On Wednesday, another gun -- a loaded .357 Magnum -- was found in a woman's carry-on bag at a Logan security checkpoint.

State police were called and cited the woman.

A total of 17 guns have been discovered at TSA checkpoints at Logan this year, up from 11 last year and nearly as many as the 18 found in 2019, officials said.

Regardless of whether the gun owner has a permit, guns can't be brought through airport checkpoints in the U.S. Anyone looking to travel with a gun can find instructions on the TSA website. 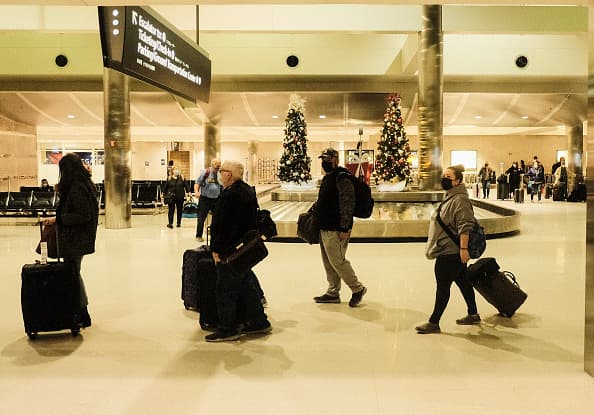 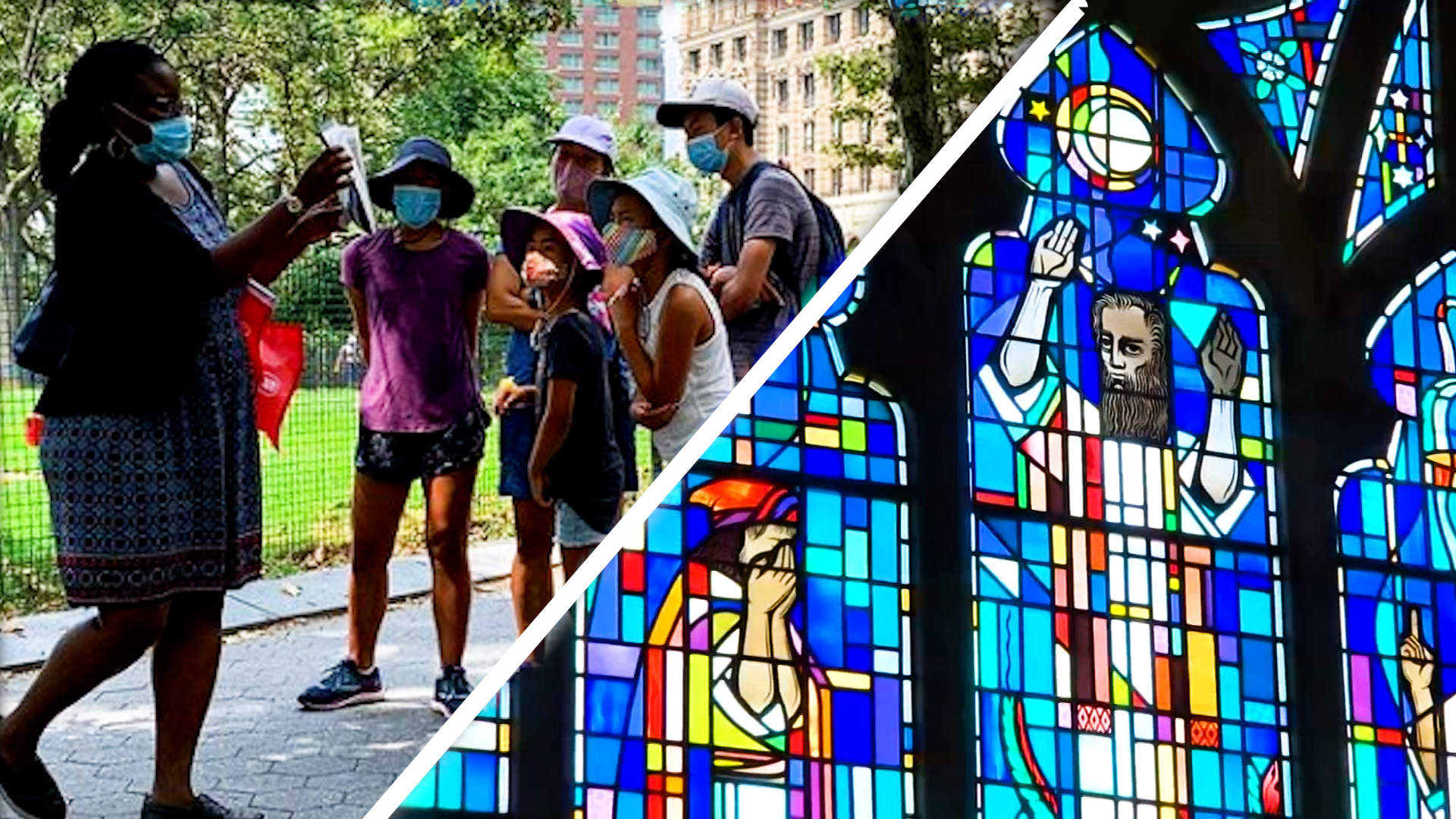 Bridge the Gap: How Tourism Can Transform Your Community