Tufts University Responds to ‘Incidents of Hate' on Campus

"Acts of anti-Asian hate and anti-Semitism such as these are unacceptable and violate what we stand for as a community," Tufts University President Tony Monaco said in a written statement

Tufts University is investigating reported anti-Asian and anti-Semitic incidents that occurred on its campus last week.

According to the university, passengers in a vehicle allegedly yelled anti-Asian slurs while driving by several students who were walking on campus.

One of the students who says he was threatened and verbally insulted while walking down the street last week says he no longer feels safe on campus.

The senior, who did not want to provide his name, says a black pick up truck with at least two men in it slowed down as it passed his group on Professor's Row on the Tufts campus. The four students, who were walking home after taking graduation pictures, say the men yelled racial slurs, threatened to hurt them and made other hateful comments related to the coronavirus.

The group was able to get away and call campus police to report what happened. 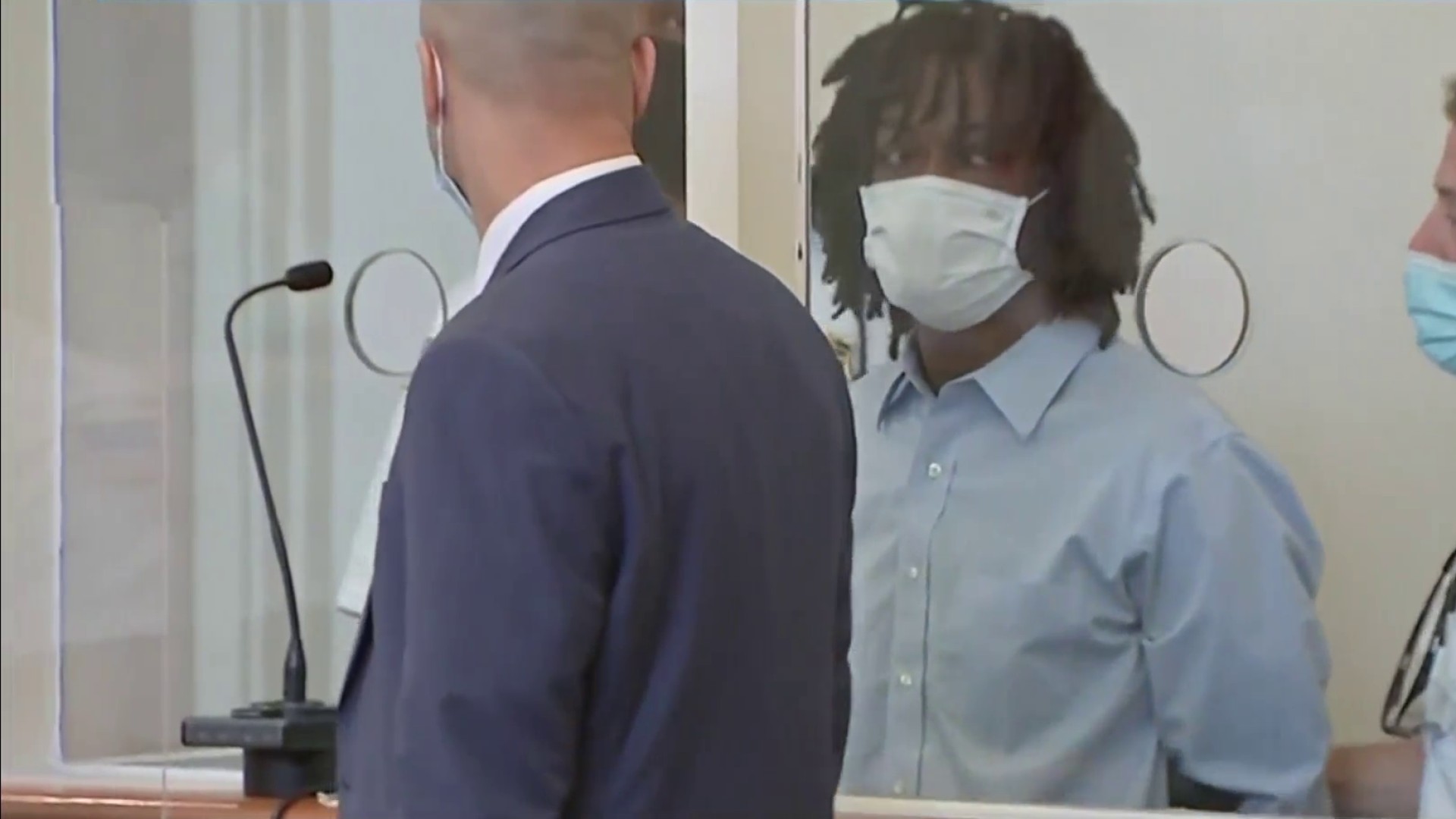 In a second incident a few blocks away, the university said one of its student athletes found a large swastika painted on the shed of its soccer and lacrosse field.

"Acts of anti-Asian hate and anti-Semitism such as these are unacceptable and violate what we stand for as a community," Monaco said in a written statement. "I acknowledge the significant harm that these incidents can have on the Asian and Jewish communities, respectively."

Monaco said it is unclear whether the perpetrators are members of the the Tufts University community.

"Unfortunately, these anti-Asian and anti-Semitic incidents are part of a larger trend in the United States," Monaco said in a written statement. "Our campus has not been immune to this trend as complaints of bias to our Office of Equal Opportunity have increased significantly over the past several years."

The university's police department has launched an investigation asking for the public to come forward with any information they may have related to the case.