It's Tuukka Time: Can Rask Lead the Bruins to a Championship?

Tuukka Rask is the winningest goalie in Boston Bruins history.

He’s got himself a Vezina Trophy. He was the return for Andrew Raycroft in one of the most lopsided player-for-player swaps in NHL history.

He’s 22nd all-time in the Stanley Cup Playoffs with a 2.17 goals against average (GAA) and tied for fifth-all time with a .928 save percentage (SV%) in the postseason – up from .921 in the regular season, which by the way, is fourth-best of all-time.

And all of these accomplishments pale in comparison to what he hasn’t done yet: carry the Bruins to a championship.

Much of the criticism Rask has received through the years is unwarranted, but he’s still the goalie of record in two painful Game 7 losses at home for Boston (2010 vs. the Flyers and 2014 vs. the Canadiens). Rask missed the regular season finale in 2016, when the team still had a chance to make the playoffs, with an illness.

Much more goes into each of those losses than merely the play of Rask, same as Game 6 of the 2013 Stanley Cup Final, when the Bruins collapsed and allowed two goals in 17 seconds late in the third period and watched the Blackhawks skate away with their second championship of the decade on TD Garden ice. 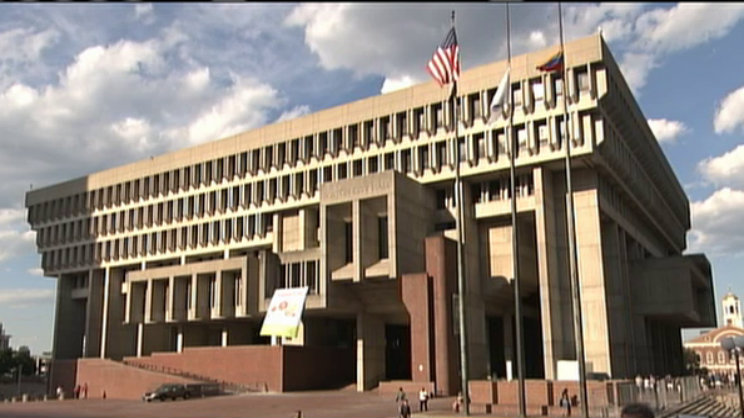 Every single piece of drama involved with Rask through the years, all of it, will be erased forever with a Cup win.

Rask took a leave of absence last fall to tend to a family matter, at which time he had a ghastly 3.05 GAA and a woefully mediocre .901 SV%. In the meantime, Jaroslav Halak played lights out for the B’s to the tune of a 1.77 GAA and .945 SV%.

While he played much better upon his return, Rask wound up playing in only 46 of Boston’s 82 games in the regular season. That’s down from a career-high 70 appearances in 2015 and 64 and 65, respectively, the following two seasons. The Bruins failed to win so much as a playoff series in any of those years.

That’s where the emergence of Halak, a journeyman who’s spent time with the Canadiens, Blues, Capitals and Islanders, has become so key.

"I would hope that Jaro [Halak] getting more starts than we scheduled to start the year has bred some competition in the room,” Cassidy said. “We talked about it, there's only going to be so much [playing time] no matter how well he played.”

“It’s been part of our plan, and it’s worked out,” Bruins General Manager Don Sweeney said. “And I think Tuukka’s benefited from it, and hopefully our team does. We’re in the Stanley Cup Final because we’ve had two good goaltenders.”

If his leave of absence marked a turning point in the regular season, look no further than Game 7 of Boston’s first-round series vs. Toronto in April as his defining postseason moment to date.

True, Rask already owned a pair of Game 7 wins in his career — both against the Maple Leafs — but he’d never allowed fewer than four goals in any of his four Game 7 starts. Rask neither wilted again, nor needed the Bruins offense to bail him out, ensuring Boston never trailed and giving up just one goal in a 5-1 Bruins win.

Rask-backed teams had come from behind in a postseason series in which they trailed to win just once entering 2019. They’ve now doubled the mark this spring after the Bruins overcame a 3-2 series deficit vs. Toronto and 2-1 hole vs. Columbus in the second round with Rask at the helm.

It evens seems like he’s getting better as the postseason goes on. Rask owns a pair of shutouts in the playoffs — his first two since 2014 — each coming in Boston’s closeout games vs. the Blue Jackets and the Hurricanes.

Through it all, the 32-year-old netminder from Savonlinna, Finland looks as fresh as ever on the eve of the Cup Final, and more dialed in than ever before to boot.

A win in the Stanley Cup Final moves Rask to no worse than even with Tim Thomas when it comes to the discussion of the very best goaltenders in the 94-year history of the club. Conversations about raising his jersey No. 40 to the rafters someday will be had.

Maybe, just maybe, Rask will continue along a trajectory that has him headed for the Hockey Hall of Fame should he add a Cup to his collection.

“I think he's another guy, he's competitive,” Cassidy said. “He wants to elevate his legacy with a Stanley Cup championship. I think that's what motivates most guys, especially guys who are farther along.”

The timing has never been better for Rask to make it clear, once and for all, that he’s a goaltender you can win a championship with.

The way the Bruins roster is constructed, their championship window may not be slammed shut after this season, but it’s not going to get much more open than it is right now.

For better or for worse, it’s Tuukka’s time.