Two people suspected of stealing thousands of dollars' worth of jewelry during a string of burglaries in Massachusetts are facing multiple charges.

Wareham police say 21-year-old Erin Pardi and 24-year-old Anthony Vieira are responsible for three burglaries where they smashed cases and stole the valuables between Oct. 24 and Nov. 1. at Aaron Marks Jewelers, Gold World, and again at Aaron Marks.

"We're grateful that they weren't able to get in. We have very strong windows," said Joe Nasar of Nasar Jewelers. 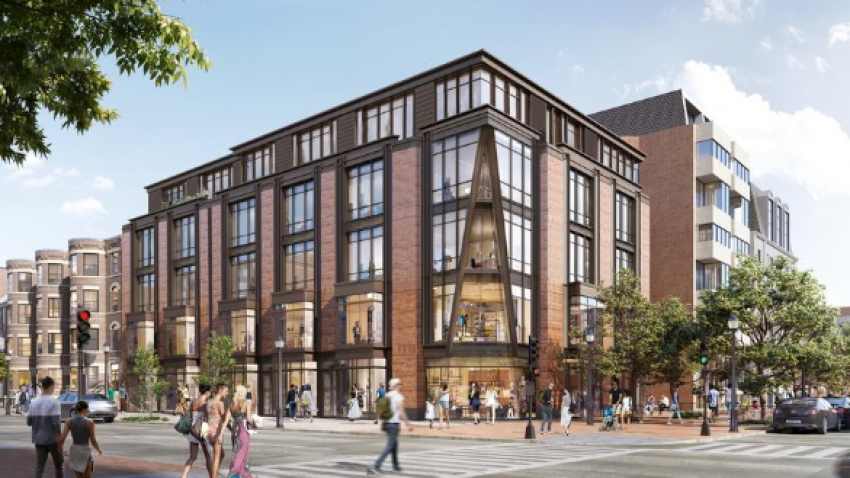 Prosecutors say the suspects sold some of the stolen items at pawn shops in New Bedford. The pair apparently did not get away with a lot of expensive items.

"You have to be pretty dumb to want to break into a jewelry store today. There's more security here than there is that a bank almost," said Nasar.

Investigators were able to track the suspects down when their vehicle was captured on surveillance video at a couple of the different locations.

Pardi was arrested Nov. 1 following a minor car crash in New Bedford where police seized her vehicle and recovered several stolen items valued at over $1,200.

She was charged for receiving stolen property and the warrant, and police say they expect to bring more charges against her. It's unclear when she'll be arraigned on the charges.

On Sunday, police stopped a vehicle where Viera jumped out of the car running toward a bog area in Wareham. Officers were able to track down Viera from multiple calls from residents claiming to see the suspect run through their yards, police said. Viera was taken into custody after officers arrested him crossing a marsh.

Viera is being held on a $5,000 cash bail. It's unclear if either Pardi or Viera has an attorney.