Two people are now arrested after the disturbing killing of a Maine man in Florida during a random attack on October 21.

In the past week, Clearwater, Florida Police have published a press conference to their YouTube page "to announce the second arrest in the Jeffrey Chapman homicide case."

According to the city’s deputy police chief, Michael Walek, 18-year-old Savonne Morrison had been charged with "principal to first-degree murder."

That follows the arrest of 26-year-old Jermaine Bennett last month. He is charged with first-degree murder.

According to police, Chapman, who was 49, was riding his bicycle when the pair attacked him. He was beaten to death with what investigators have described as a metal object "similar to a tire iron."

They also say they have obtained video of other alleged incidents that preceded Chapman’s killing, including the smashing of multiple cars with a metal object.

"Their crime spree began in St. Petersburg with a series of criminal mischief using the same object that would later become the murder weapon," Walek said.

"This was a senseless and horrendous crime that has no logical explanation," Walek noted, adding that police have been given no apparent motive from the suspects other than their saying "it was the ills of society that plagued them." 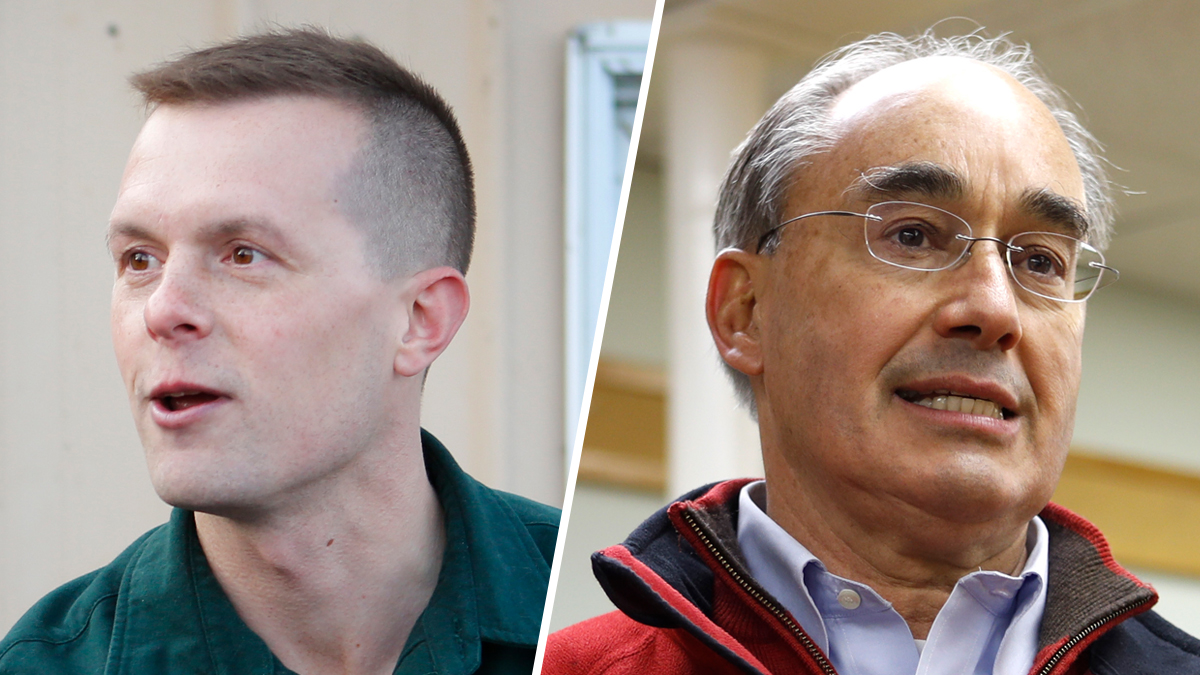 Official: US House Race in Maine Heading to Ranked Runoff 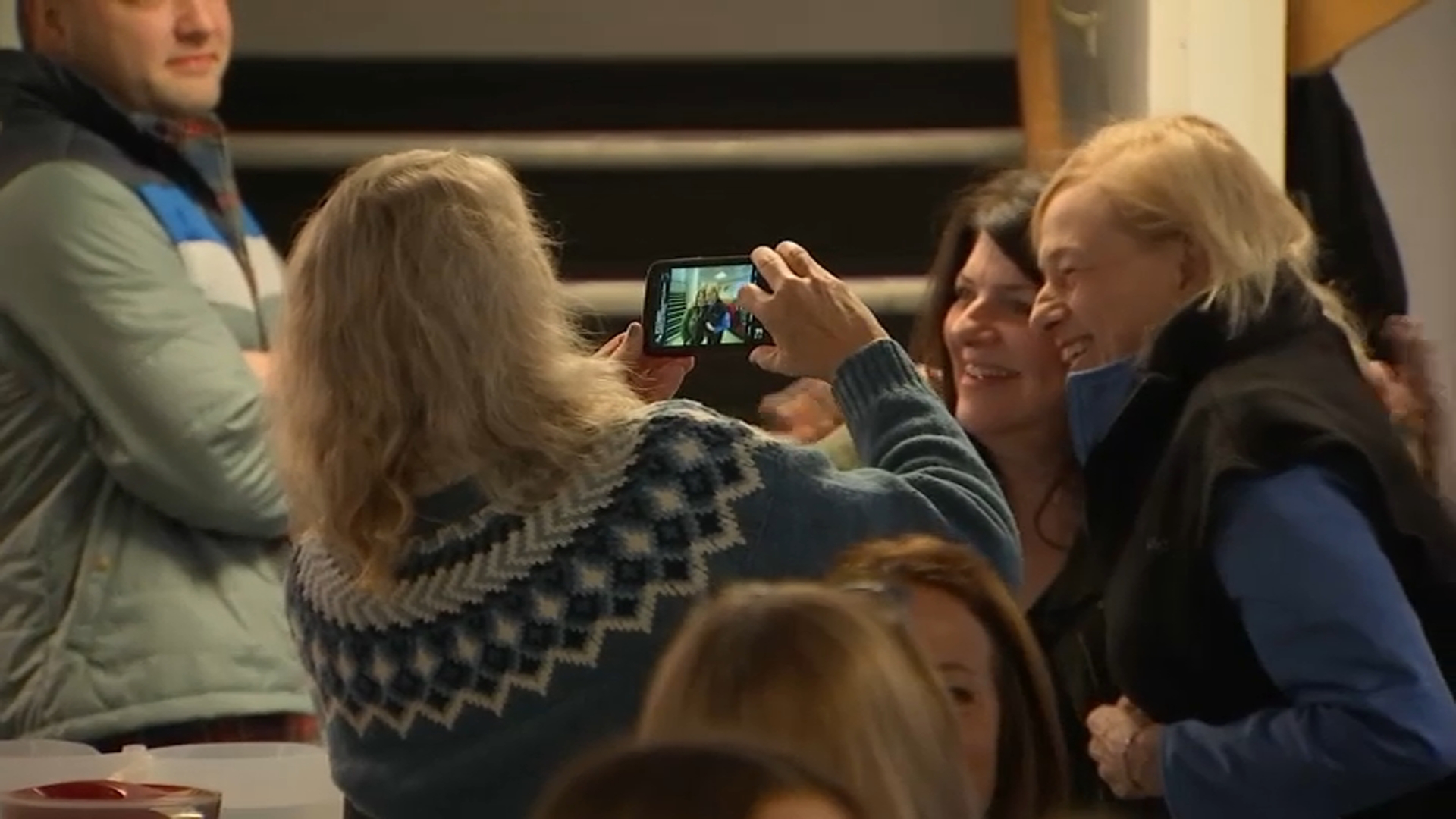 Connecting With People is ‘Most Important Thing' in a Campaign, Mills Says After Latest Win