Two Kittens Dead, Side of House Collapsed in Milford Fire

Milford firefighters had to use about 1,700 feet worth of hoses to get to the nearest hydrant and reach the house

Several people were able to escape the home at 39 Howard Street, but two kittens died in the fire. No one else was injured.

Three adults and no children were displaced, according to the Red Cross of Massachusetts.

Firefighters had trouble reaching the house with fire hoses. They had to use about 1,700 feet worth of hoses to get to the nearest hydrant.

"On arrival we had a well-involved two-and-a-half story house. The fire had progressed and taken both floors," Milford Fire Chief Mark Nelson said. "Thankfully all the occupants made it out without injury."

Part of the left side of the house collapsed, according to Nelson. 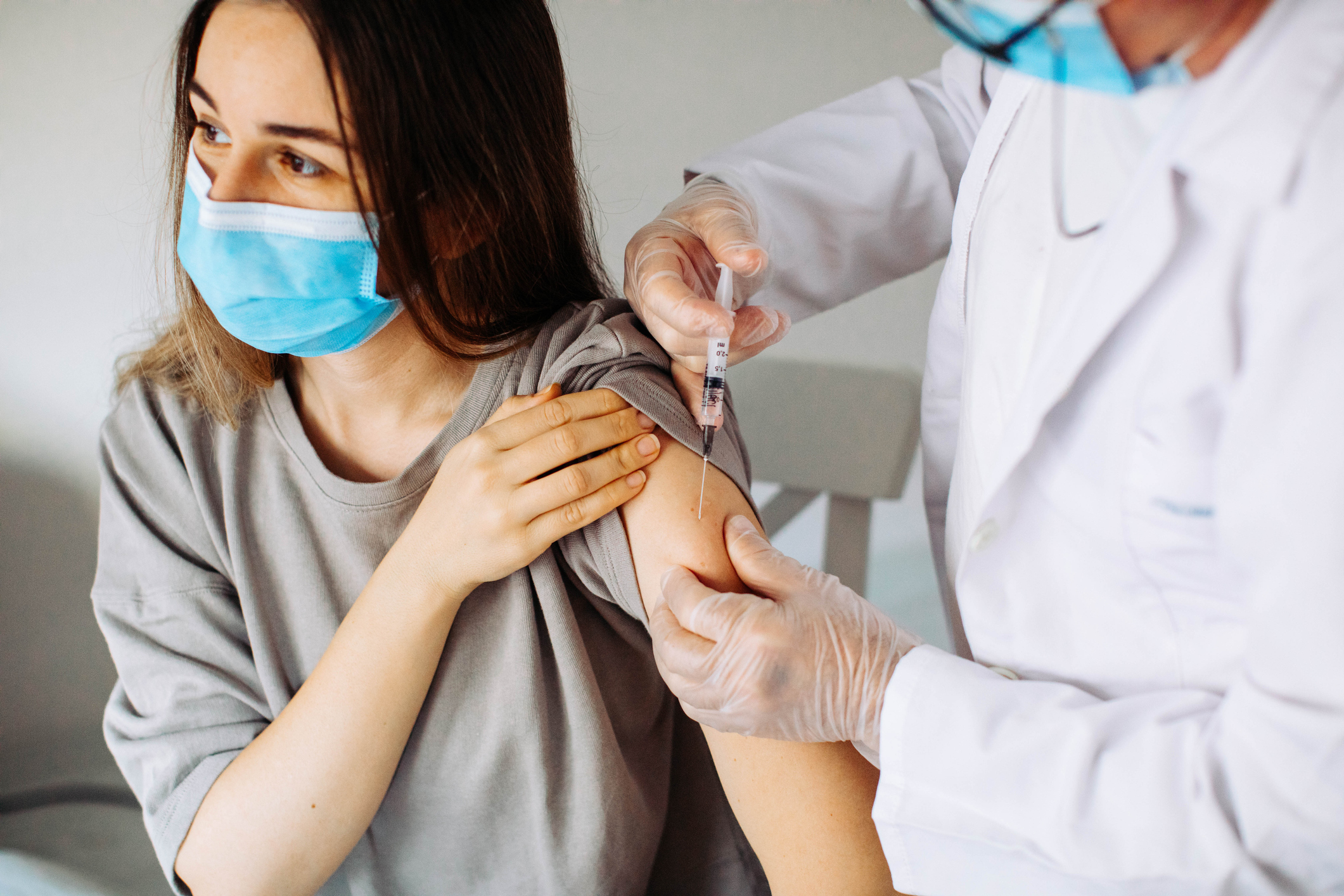 Can You Get, Spread COVID After Getting Vaccinated? 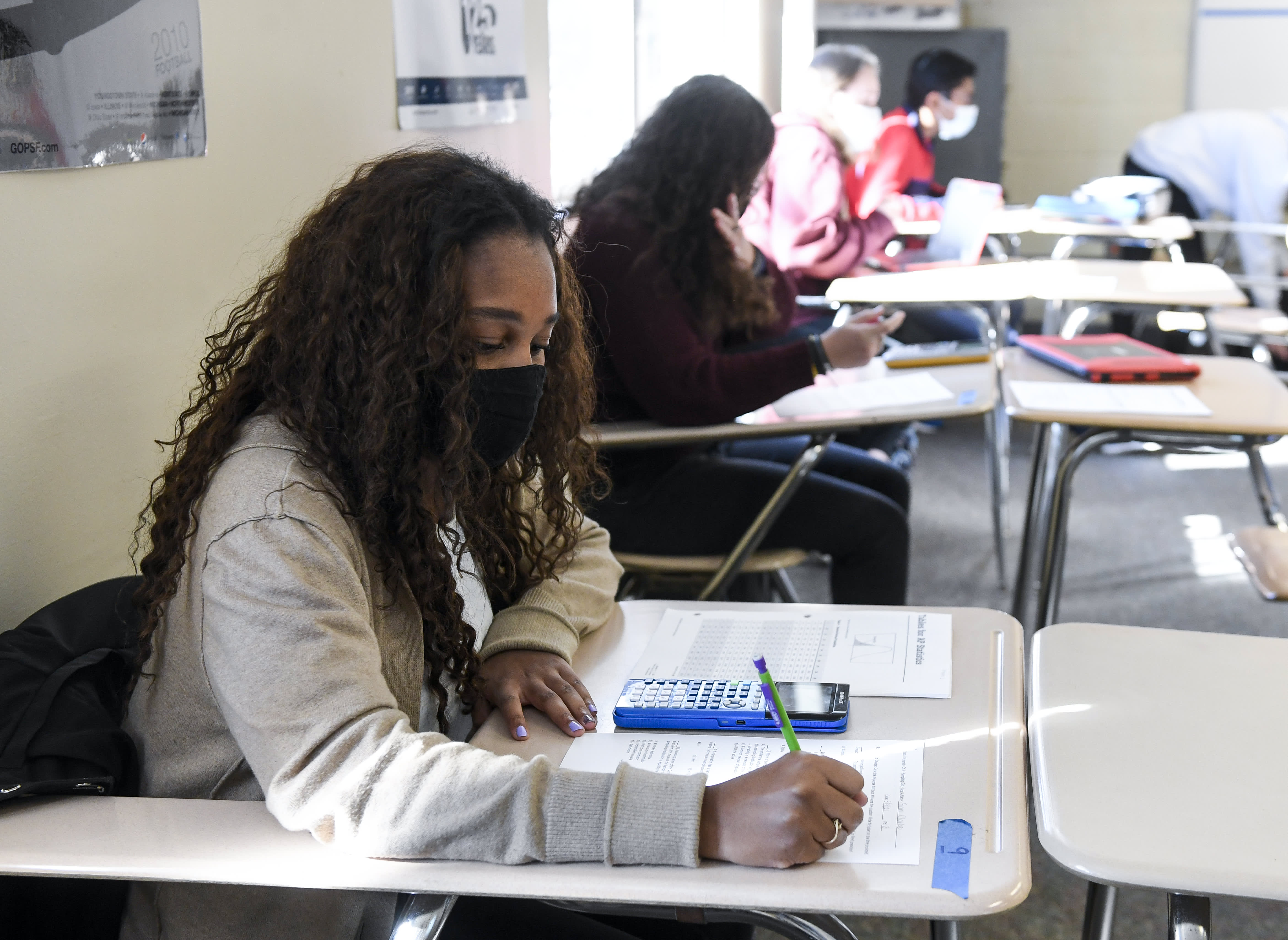 Mass. Education Board Eliminates MCAS Graduation Requirement for Class of 2022