The first fire was located on Pauls Drive. As crews worked to put out the flames the fire escalated to five alarms. Officials from the Spencer Fire Department say it started by a man whose permitted fire grew too large for him to control.

The second fire was on South Spencer Road. Approximately 13 acres of brush burned in this blaze. This fire was started by a group of children, firefighters confirm. 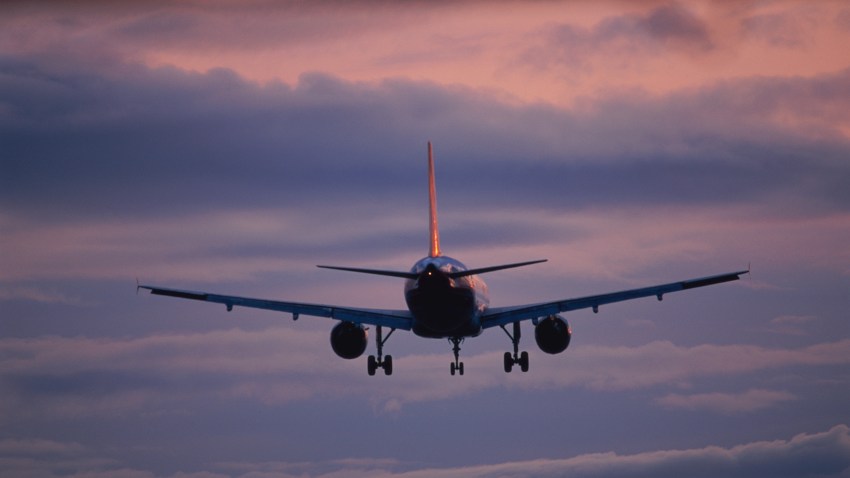 Officials have not reported any injuries or evacuations in either of the fires.