Two more people have been arrested in connection with a deadly double shooting in Brockton, Massachusetts, last year, bringing the total number of people charged in the case to four, the Plymouth County District Attorney's Office announced Monday.

The district attorney's office announced Monday that 27-year-old Rula Jones and 55-year-old Vanessa Jones were arrested on active warrants. Rula Jones is charged with murder, Vanessa Jones with witness intimidation. They are scheduled to be arraigned in Brockton Superior Court.

Brockton police were called to the area of 69 Tremont Street shortly after 1:30 a.m. on Nov. 9, 2021 for a report of shots fired. Responding officers found two victims outside of a Mazda 3 that was parked in the middle of the road.

One victim, identified as Grantsis, had been shot in the face. He was taken to Brockton Hospital, where he was pronounced dead around 2:15 a.m., officials said.

The second victim, identified only as a 38-year-old man, was taken to Good Samaritan Hospital after being shot in the leg and torso.

Authorities are investigating a double shooting that left one man dead and another injured during the early hours of Tuesday morning in Brockton, Massachusetts.

A third person who was in the car was not injured, officials said. 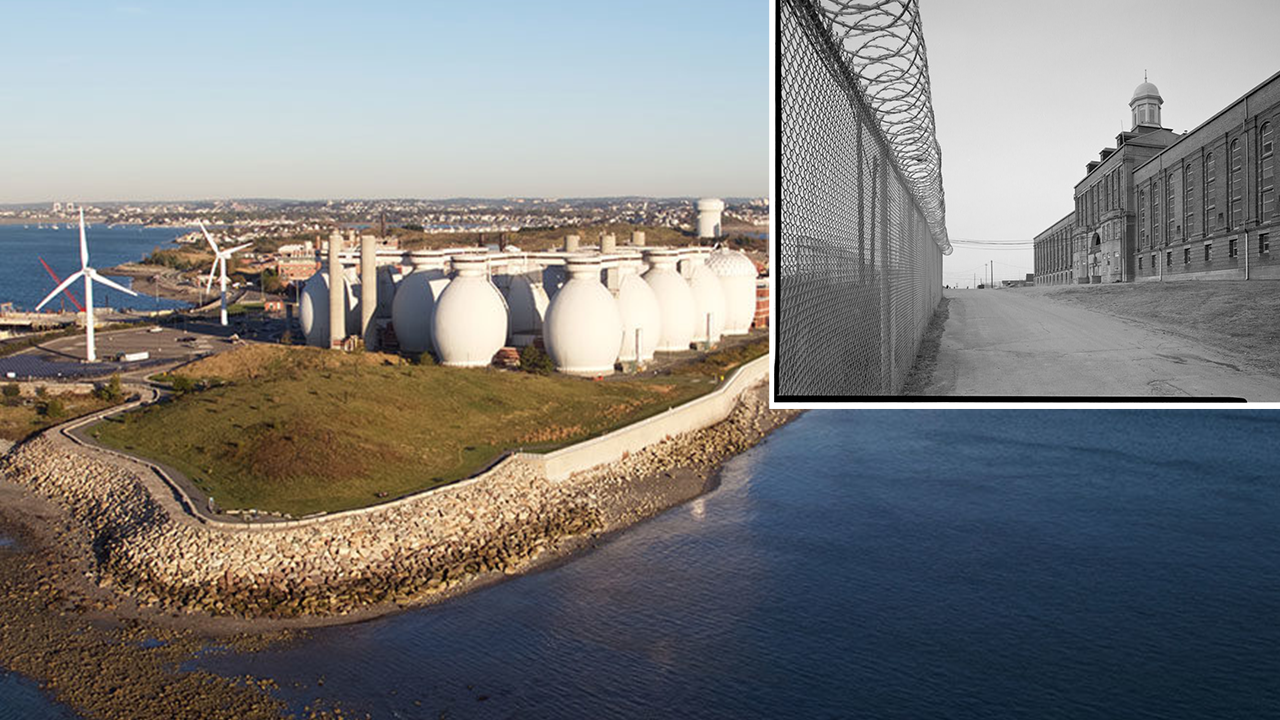 The Strange History of the Deer Island Treatment Plant 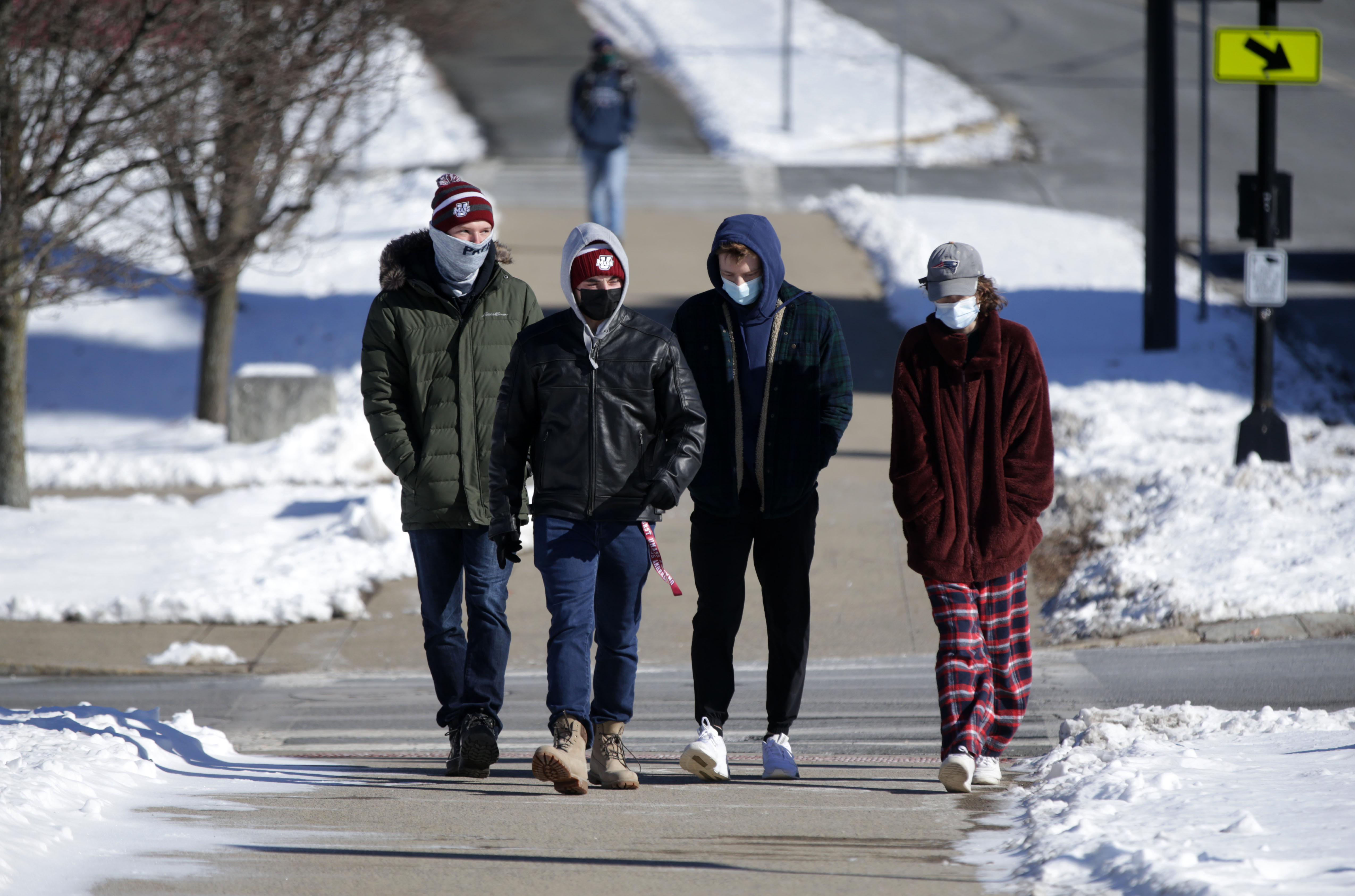