Woman Dies After Attempting to Save Dogs From Holliston House Fire

One woman is dead, another person is in the hospital and several animals died in a Holliston house fire early Tuesday morning.

The flames broke out in a living room and backyard of a house at 623 Winter Street before quickly spreading to the roof, according to officials.

A couple escaped safely, but then one person re-entered the burning, smoke-filled home in an attempt to rescue more than a dozen dogs.

Both were transported to a local hospital. One person, a woman, succumbed to her injuries.

The dogs perished. The fire is being jointly investigated by the Holliston Fire and Police and State Police assigned to the Office of the State Fire Marshal.

“One of occupants went in to get dogs and try to save them," Holliston Deputy Fire Chief Mark Dellicker said. "First crew went in to second floor and found her and got her out.”

Officials tried to resuscitate three or four of the approximately 20 animals inside, but it is unclear if their efforts were successful. A number of the animals were caged.

No firefighters were injured. 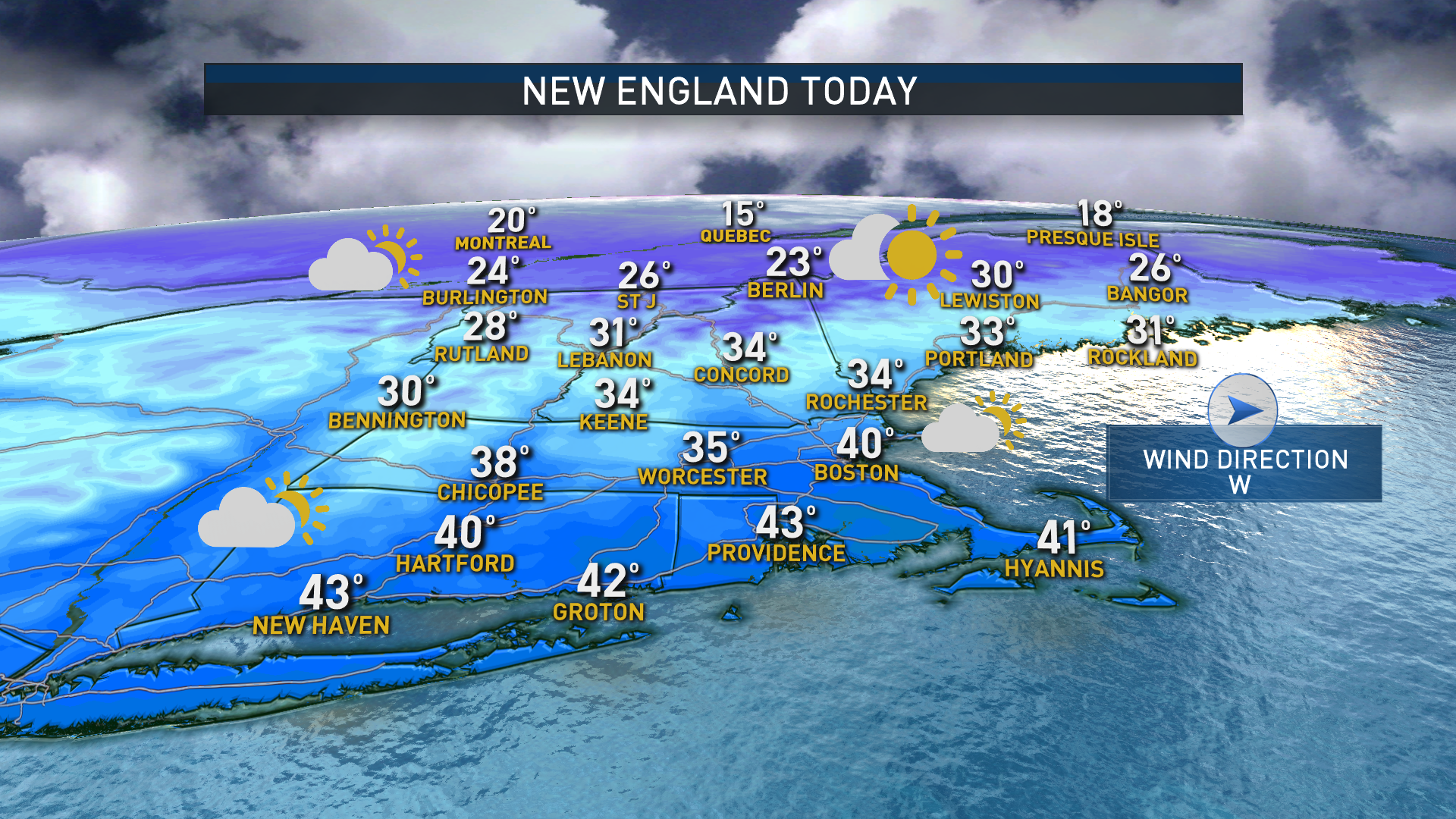 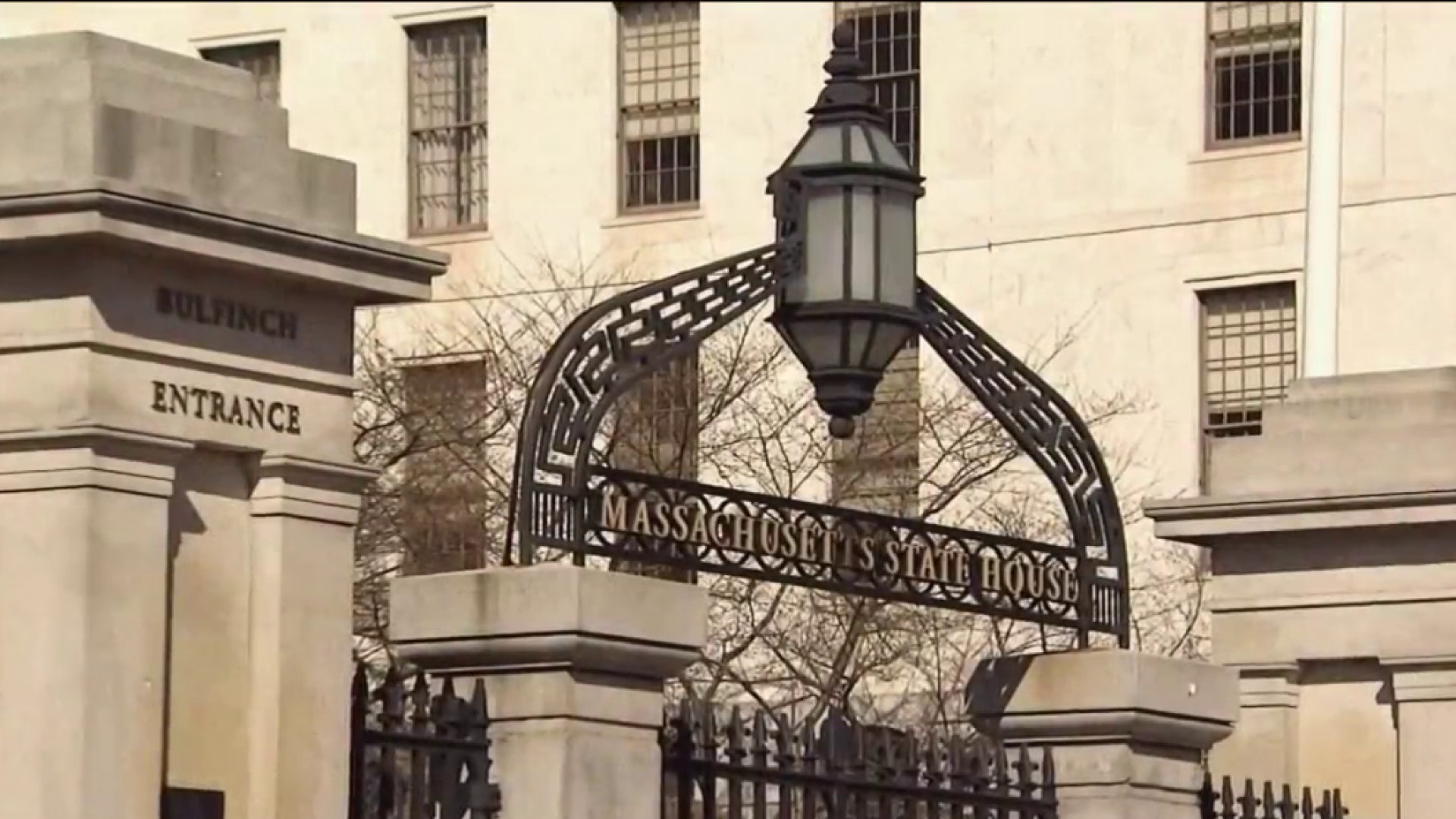