A call about the two-alarm fire came in around 1:30 a.m., according to Everett Fire Chief Anthony Carli. Firefighters quickly rescued residents from the first and third floors.

The fire was quickly contained to the second floor and no one was injured, according to officials.

The building occupies about 50 people. It remains unclear how many were displaced because of the fire.

"Hopefully we can get some people back in their homes overnight," Carli said. 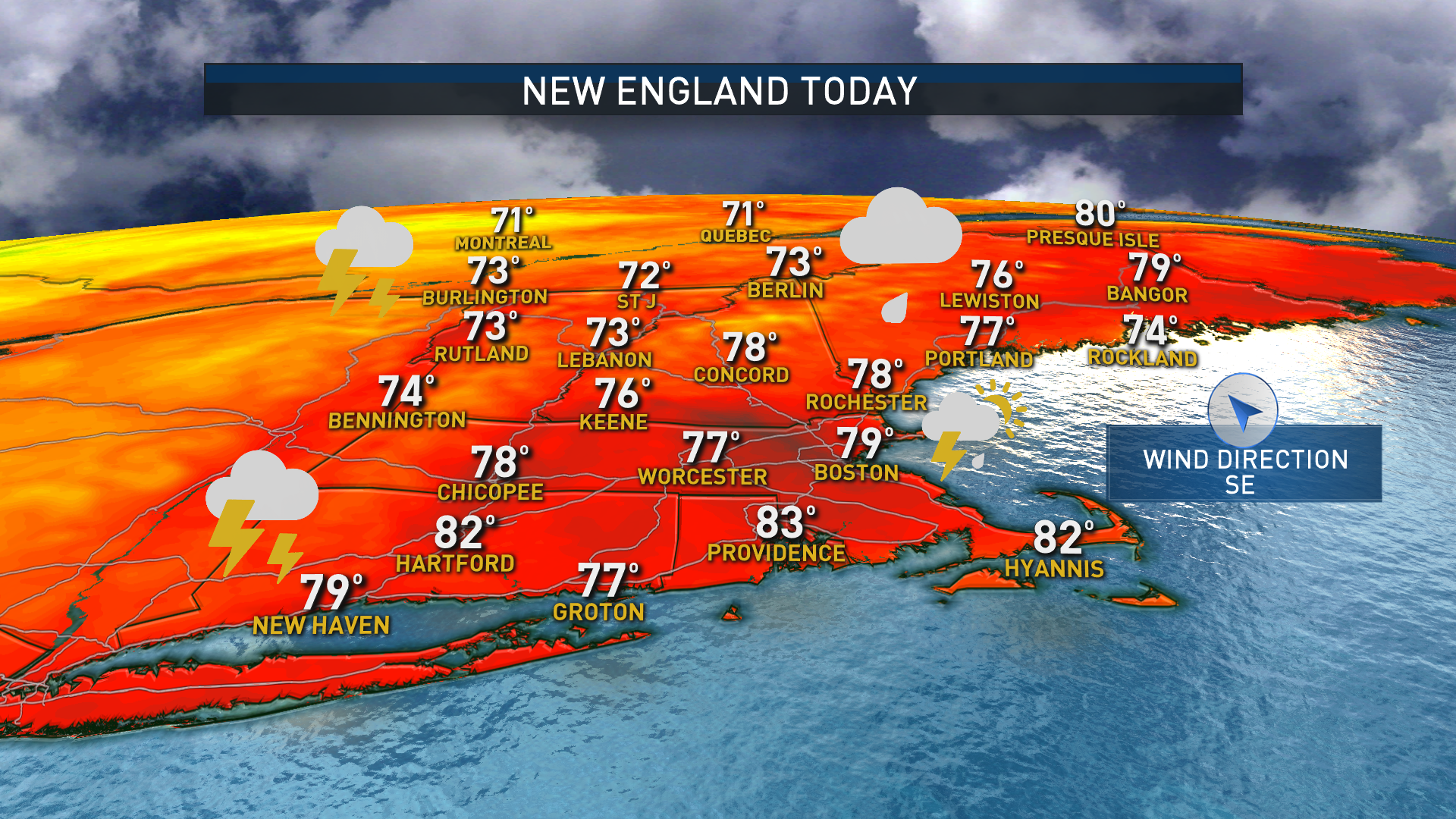 Temperatures in the 80s Thursday Ahead of Cooler Weather