Chelsea Police Chief Brian Kyes said, police responded to reports of multiple shots fired at 144 Congress Ave. at night. The two injured male victims, one shot in the neck and the other shot in the bicep are both stable and have been transported to MGH in Boston.

No arrests have been made so far.

The state police are still looking for a suspect and were on the scene with K-9 dogs in an effort to track the suspect, and are also looking for any video surveillance available, said Kyes.

This is an ongoing investigation, Kyes said. 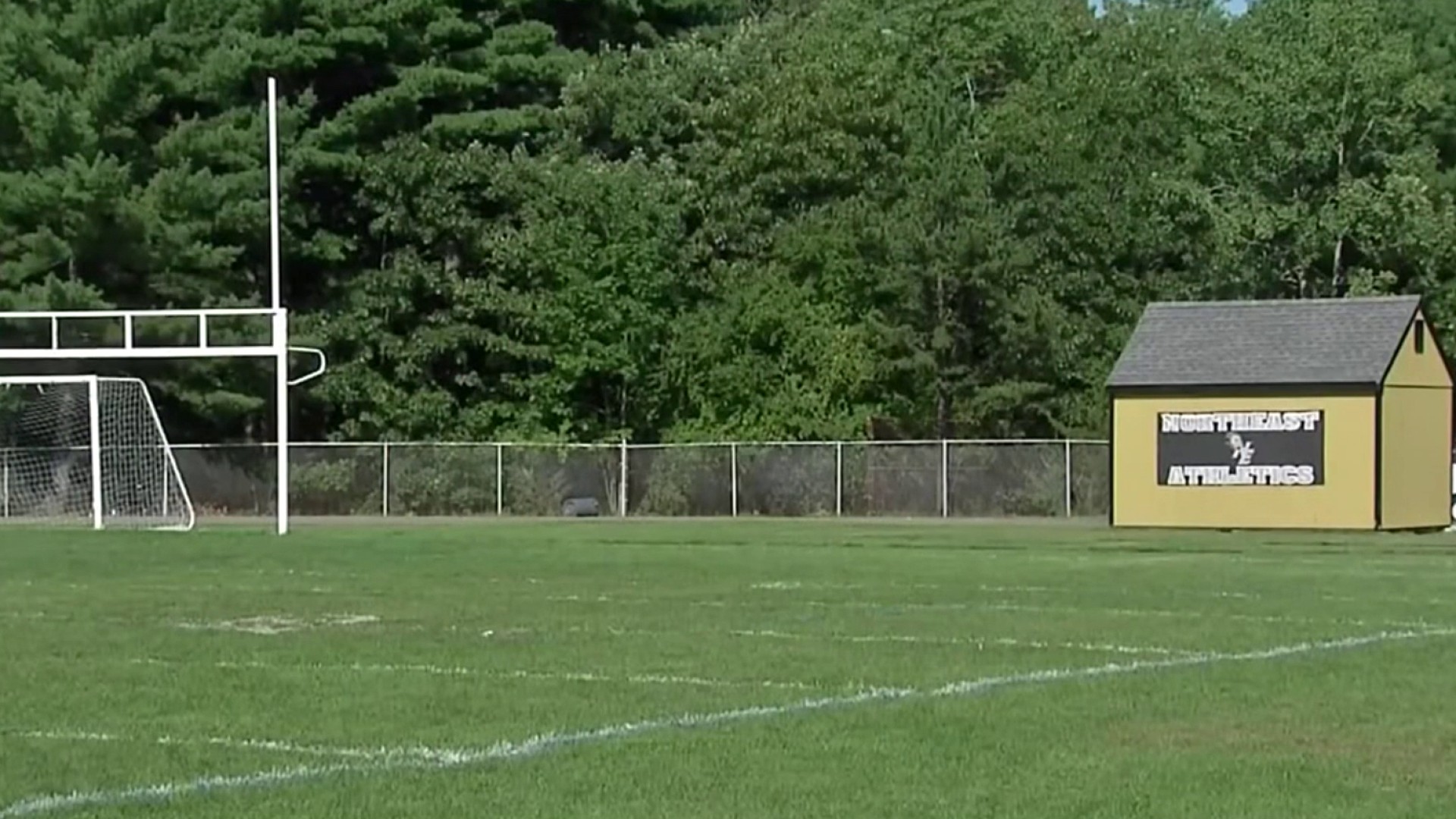