One cluster is connected to a potentially oversized gathering at Raso's Bar and Grille Restaurant and another is tied to a large Thanksgiving gathering at a private home, Medford Mayor Breanna Lungo-Koehn said.

Officials in Medford, Massachusetts, say they have identified two separate and significant COVID-19 clusters in the city amid a surge of virus cases.

One cluster is connected to a potentially oversized gathering at Raso's Bar and Grille Restaurant and another is tied to a large Thanksgiving gathering at a private home, according to a message from Mayor Breanna Lungo-Koehn that was posted to the city's website on Thursday.

Officials did not say Thursday how many positive COVID cases are associated with the clusters.

In the wake of the two clusters, the city's Board of Health is identifying close contacts, and urging everyone to be safe and follow regulations, especially when it comes to wearing masks and avoiding large gatherings.

Medford's mayor says she is incredibly disappointed in those choosing to ignore coronavirus restrictions aimed at stopping the spread of the virus. These people's blatant disregard for state guidelines is putting the community at risk, she said.

"While the vast majority are doing the right thing and following the rules, I am incredibly sad, disappointed, and angry that others continue to be irresponsible and put people at risk," Lungo-Koehn said. "People have sacrificed so much in these last 10 months. We have worked hard to get kids back in school, to keep our businesses open, and prevent hospitals from being overwhelmed. The blatant disregard for following the guidelines and orders from the State including gathering sizes, and from what I am seeing, people not wearing masks, is putting our community at risk."

City officials say the cluster linked to Raso's, located at 209 Mystic Avenue, potentially exposed patrons and staff to the virus. The potential community exposure occurred from Monday, Nov. 23 through Monday, Nov. 30. Anyone who dined in or ordered takeout from Raso's during this time is asked to contact the Medford Board of Health resource line as soon as possible by calling 781-475-5644. 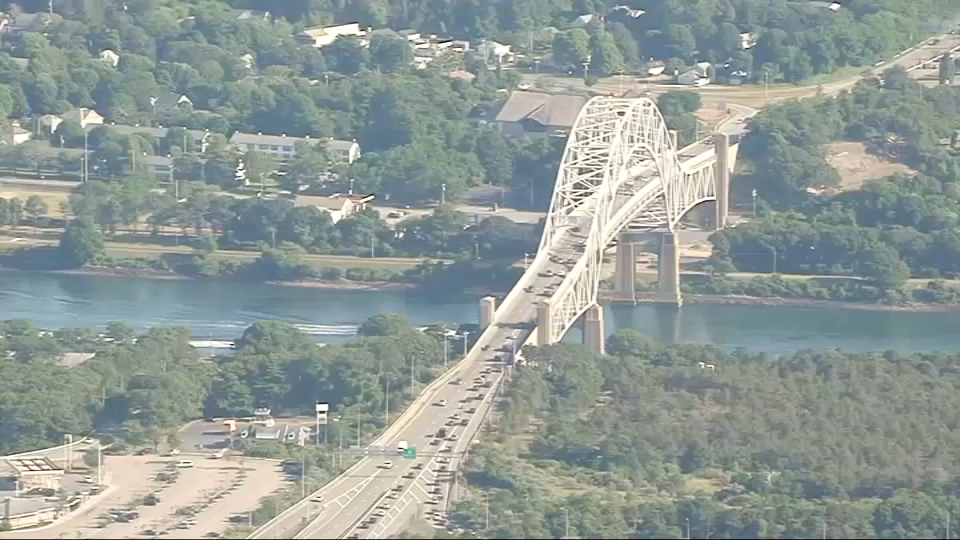 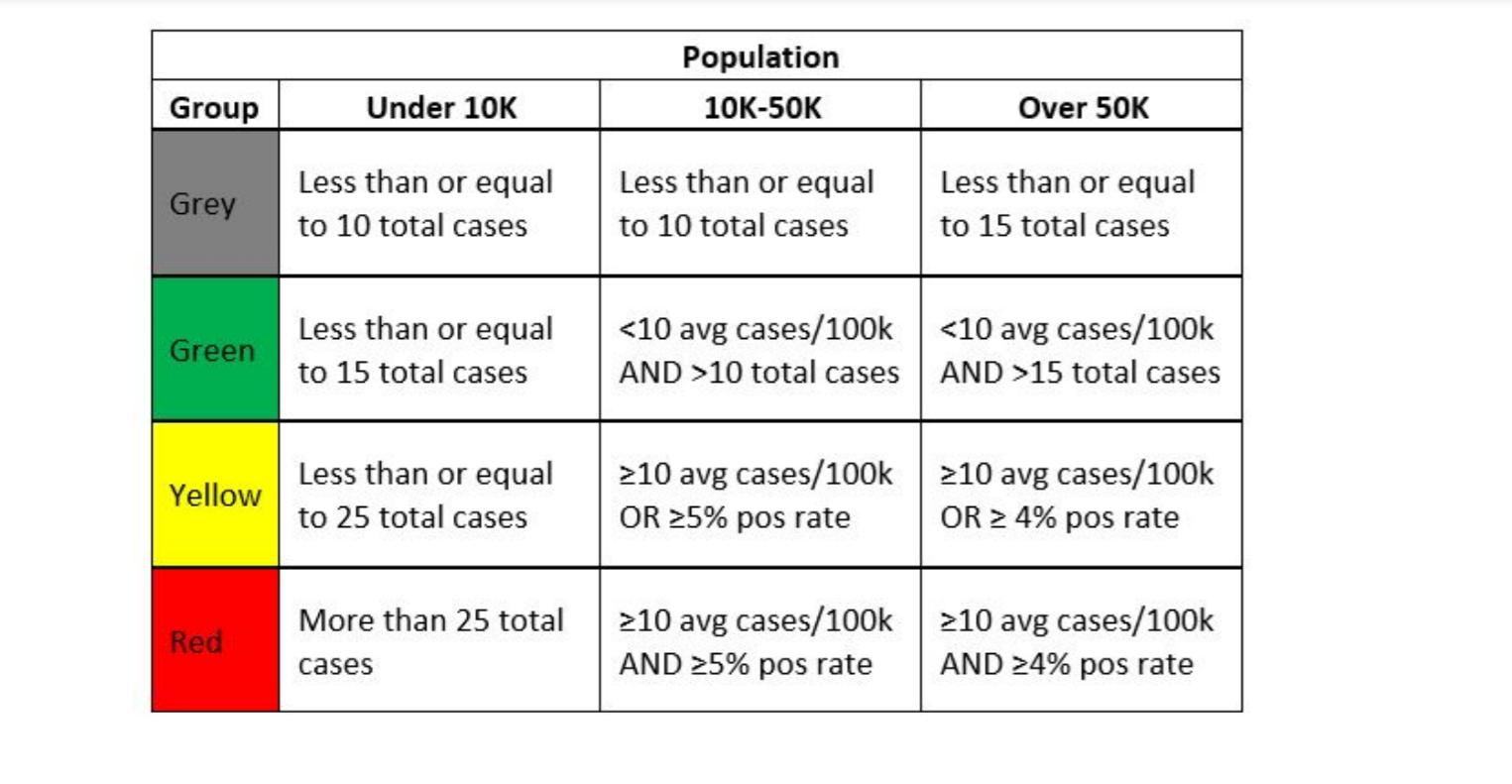 City officials did not provide any details regarding the private Thanksgiving gathering, though the mayor said they are taking these two clusters seriously.

Lungo-Koehn said they are contact tracing, conducting investigations and they will take action as necessary, including issuing fines to any person or business who violates existing COVID-19 guidelines.

"We are and will continue to take this seriously," the mayor said. "To those that have remained vigilant, thank you. To those that choose not to – please, do the right thing."

Wednesday, the City of Medford reported 54 positive cases in one day, making it the third-highest daily case count since the pandemic started.

Nearly 60 people are contracting the virus everyday in Revere, where the feeling is, if you don't have COVID-19, you know someone who does. The city is one of many rapidly responding to the surge in cases, with two free testing sites already open, and a third on the way come Sunday.

The surge in Medford comes as communities across the commonwealth see a spike in COVID cases.

The Department of Public Health announced 6,477 new coronavirus cases, a single-day high since the start of the pandemic. The department noted that number included 680 cases that were from prior to Dec. 1 due to a technical issue with the software used by a single laboratory’s reporting vendor.

Even without those 680 cases, however, there were far more Thursday than the 4,613 new cases confirmed Wednesday, which broke the previous record.

Medford is not one of the 97 communities considered at the highest risk for transmitting the new coronavirus in Massachusetts, according to the latest weekly community-level data on the pandemic released Thursday.