Aidan Kaminska had scored a hat trick, the second of his career, in the team's CAA Championship semifinal in Philadelphia earlier in May

Aidan Kaminska, 19, was a sophmore from Port Jefferson, New York, who played on the lacrosse team as a redshirt freshman. He died Monday.

"The Massachusetts athletics department extends condolences to Aidan's family, friends, teammates and coaches," a statement read. It didn't share Kaminska's cause of death.

The communications major, a member of the Colonial Athletic Association's all-rookie team this year, scored a hat trick, the second of his career, in the team's CAA Championship semifinal in Philadelphia earlier in May. He was also named to the all-tournament team.

"We lost an amazing young man far too early in this life, and we send prayers of support and strength," Atlantic 10 Conference Commissioner Bernadette V. McGlade said in a statement.

Services were scheduled for Kaminska in his native Long Island Friday and Saturday. 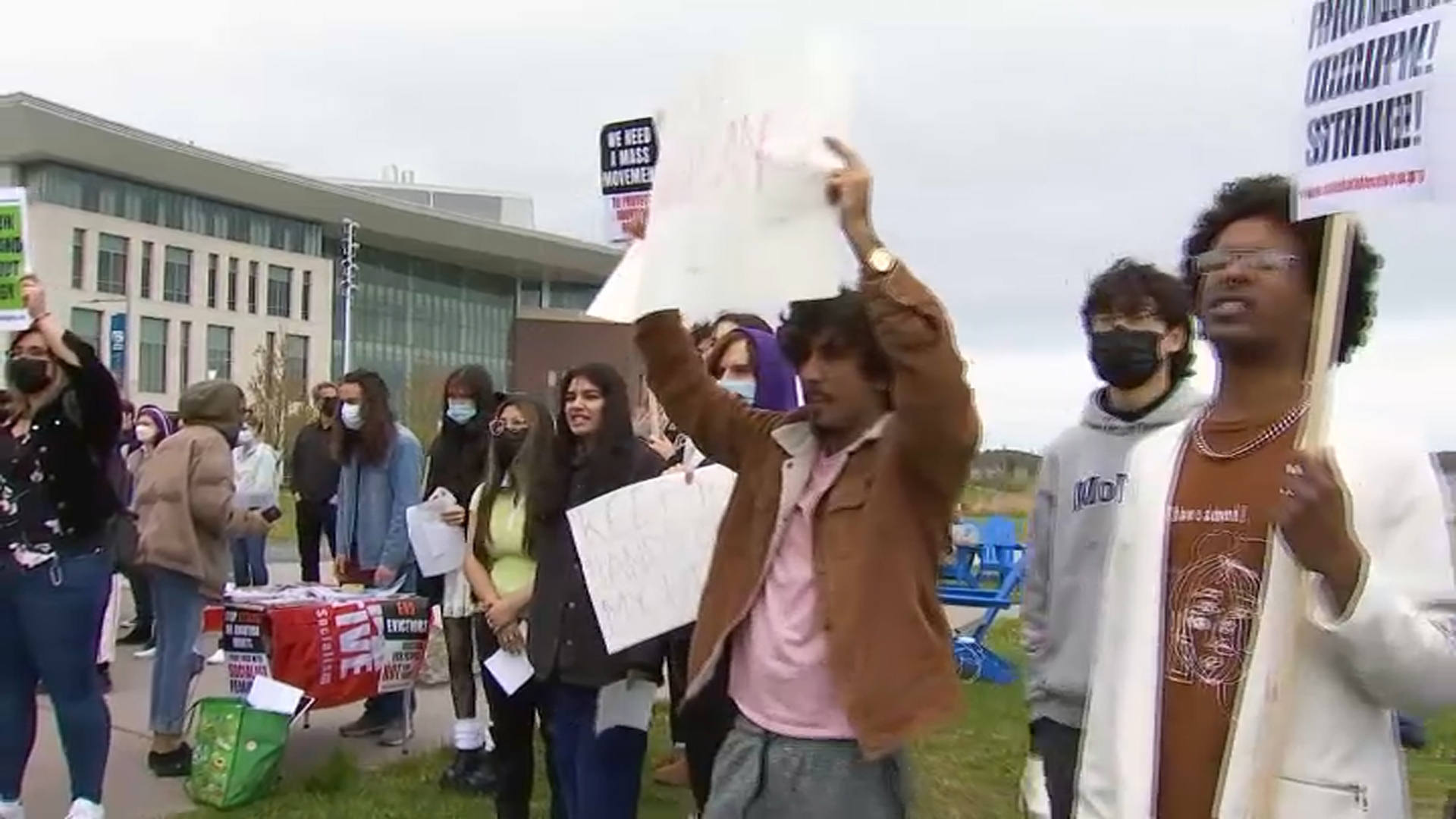 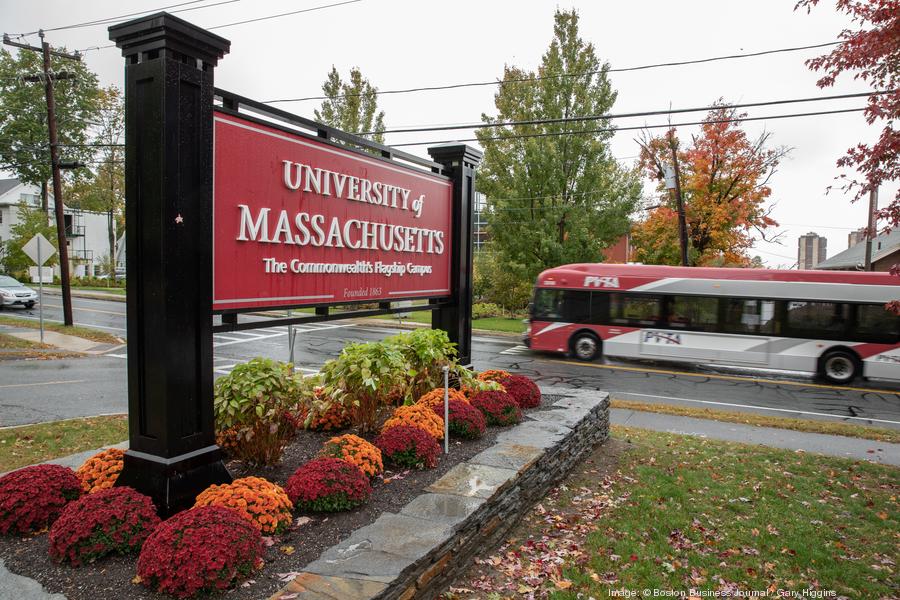