"We have alerted law enforcement to seek assistance in identifying the source of this new anti-Black racist email, and will do everything within our power to hold the racist, hateful coward who sent it accountable," he said.

"The email was similar in tone to one sent out last semester," he said, and also contained mistruths about law enforcement's role in the investigation.

"The provocative and inflammatory email sent out yesterday to a select group at UMass is an attempt to sow discord and division within the UMass Amherst community," Sullivan said. "Unfortunately, currently in our country there is an effort to use misinformation as a weapon to provoke fear and mistrust. I believe the UMass community is far stronger and smarter than the writers of this email seem to think."

Similar emails were received by Black student organizations at the school last fall, with some students criticizing the administration for being slow to react.

"It took the university almost a month from the initial anti-Black racist incidents, to acknowledge these instances," the UMass Black Student Union said at the time. "The university's lengthy response time to racial incidents compared to their rapid response to non-racial incidents is not reflective of a university that claims to be 'committed in policy, principle, and practice to maintaining an environment which prohibits discriminatory behavior and provides equal opportunity for all persons.'"

Subbaswamy said the investigation into the original email from September of 2021 remains inconclusive.

"I realize how frustrating the slow progress of the investigation is and how profoundly disturbing it is that our Black students have been targeted again. I am angry and frustrated as well," he said. "I will thoroughly assess the status of our investigation and will inquire with law enforcement agencies to make sure that we are doing everything possible to bring the perpetrator of these hateful acts to justice. If that person is someone in the campus community, they will face severe university sanctions, up to and including expulsion or employment termination, as well as a referral to the District Attorney for criminal prosecution." 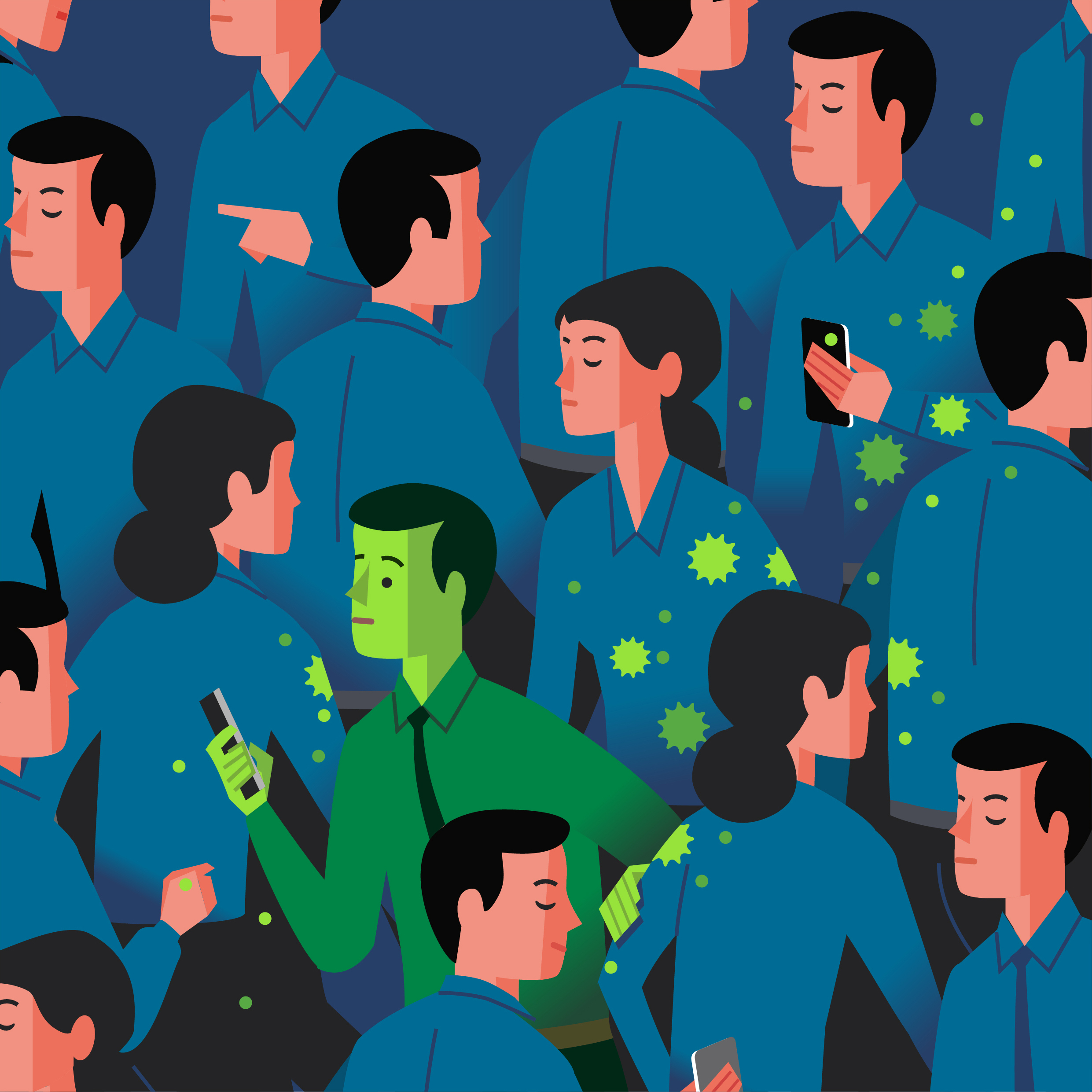