Unbuilt Boston: A Bologna Train and Other Failed MBTA Ideas

Imagine what Boston would be like if it had an elevated railway running through it, or if the transit lines travelled along different paths.

Beaucher had some fascinating “what-ifs” to share including bologna-shaped trains, a longer Blue Line and completely different transit cars. One prototype was even destroyed under “mysterious” circumstances. 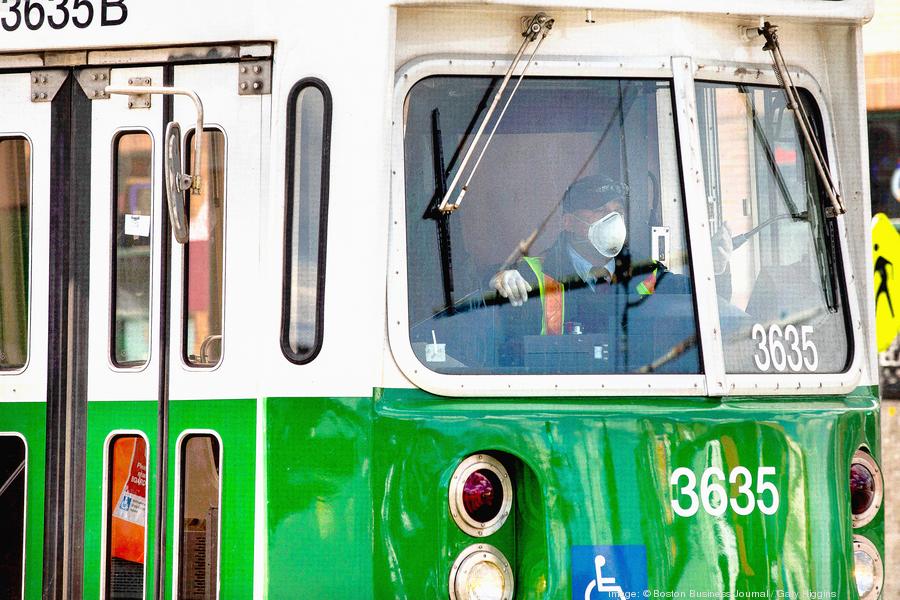 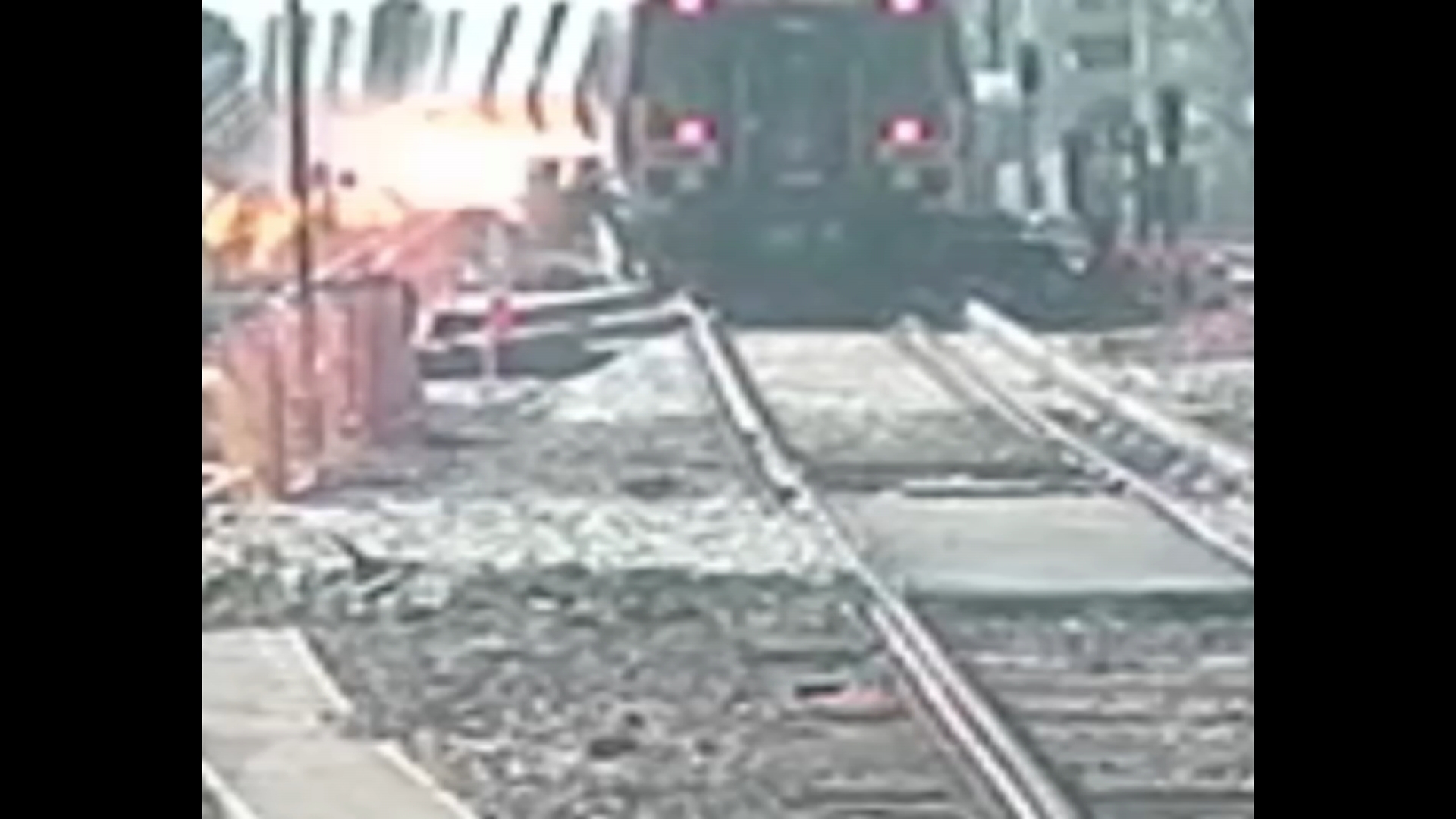