Vincenzo “Vinny” Lirosi, 22, of Whitman, Massachsetts, was found dead Sunday in a marshy area near campus

The University of New Hampshire student who was found dead in a marshy area near the school's Durham campus over the weekend died of accidental drowning, autopsy results showed.

Vincenzo “Vinny” Lirosi, 22, of Whitman, Massachusetts, was found dead Sunday after an hours-long search. Officials had said previously that they did not believe the death was suspicious.

Durham police released details from the autopsy Wednesday, saying that the state medical examiner's officer determined Lirosi's cause of death as drowning and the manner of death as accidental.

Vincenzo Lirosi's body was found at approximately 1:20 p.m. Sunday by a New England Search and Rescue K-9 team in a marshy area off of Coe Drive in Durham, police said.

Meanwhile, the UNH fraternity that has been temporarily suspended as police continue to investigate the death said in a statement Tuesday that Lirosi had gained access without permission to its “welcome home” event for a member who was returning from military service.

“We are saddened to learn of the death of Vincenzo Lirosi, an uninvited guest who died after leaving an event held by some members of our chapter,” Sigma Chi said. “We extend our sincere condolences to his friends and family. We are fully cooperating with authorities as they investigate the circumstances of his death.”

Durham police said Lirosi was out drinking with friends early Saturday before he went to the fraternity party and got into a fight.

Sigma Chi said Lirosi “gained access to the event without permission, became unruly, and disturbed other attendees. Mr. Lirosi left the event shortly after his arrival and was last seen walking away from the event under his own power.”

The chapter said it is complying with the interim suspensions issued by the Sigma Chi International Fraternity and the university. 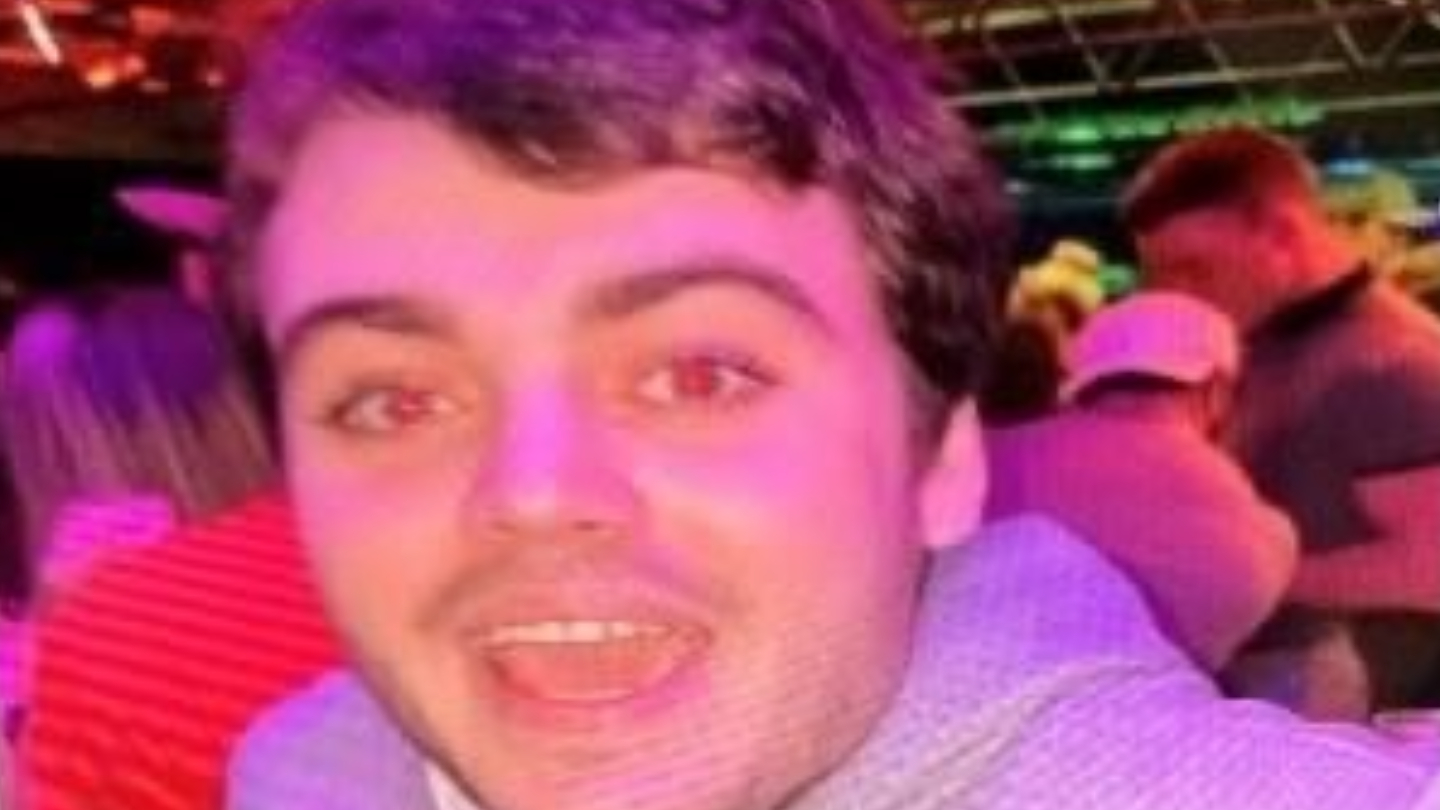 Missing UNH Student Found Dead: ‘Not the Outcome We Had All Hoped for'