A New Hampshire state senator unaware he was unmuted during a remote hearing Wednesday called a female colleague a vulgar name, then apologized.

Sen. Sharon Carson, a Republican from Londonderry, was leading the meeting of the Executive Departments and Administration Committee when she briefly paused the committee’s work.

“I’m sorry, my daughter is currently hospitalized and her doctor is on the phone. I’m going to put the committee in recess for 10 minutes,” she said, according to reports.

“Nobody else can do anything. Right,” said Sen. John Reagan, R-Deerfield, followed by the vulgarity.

As the meeting adjourned later, Reagan said, “Apologies for my recorded outburst previously.”

Carson, who thanked Reagan for the apology, did not respond to a request for further comment.

In an email to The Associated Press, Reagan called his remark “an open mic zoom goof.”

A day after an internet filter turned an attorney into a cat, Minnesota Republican Congressman Tom Emmer showed up not as a cat, but an upside-down floating head during a virtual meeting of the House Financial Services Committee

“I expect that all Senators will be respectful to their colleagues and the public while carrying out Senate business,” he said in a statement.

Senate Democratic Leader Donna Soucey, of Manchester, said lawmakers “should be held to the highest standards of respect and decorum.”

“Senator Reagan’s derogatory comments directed toward Senator Carson today were cruel and entirely unacceptable,” she said in a statement. 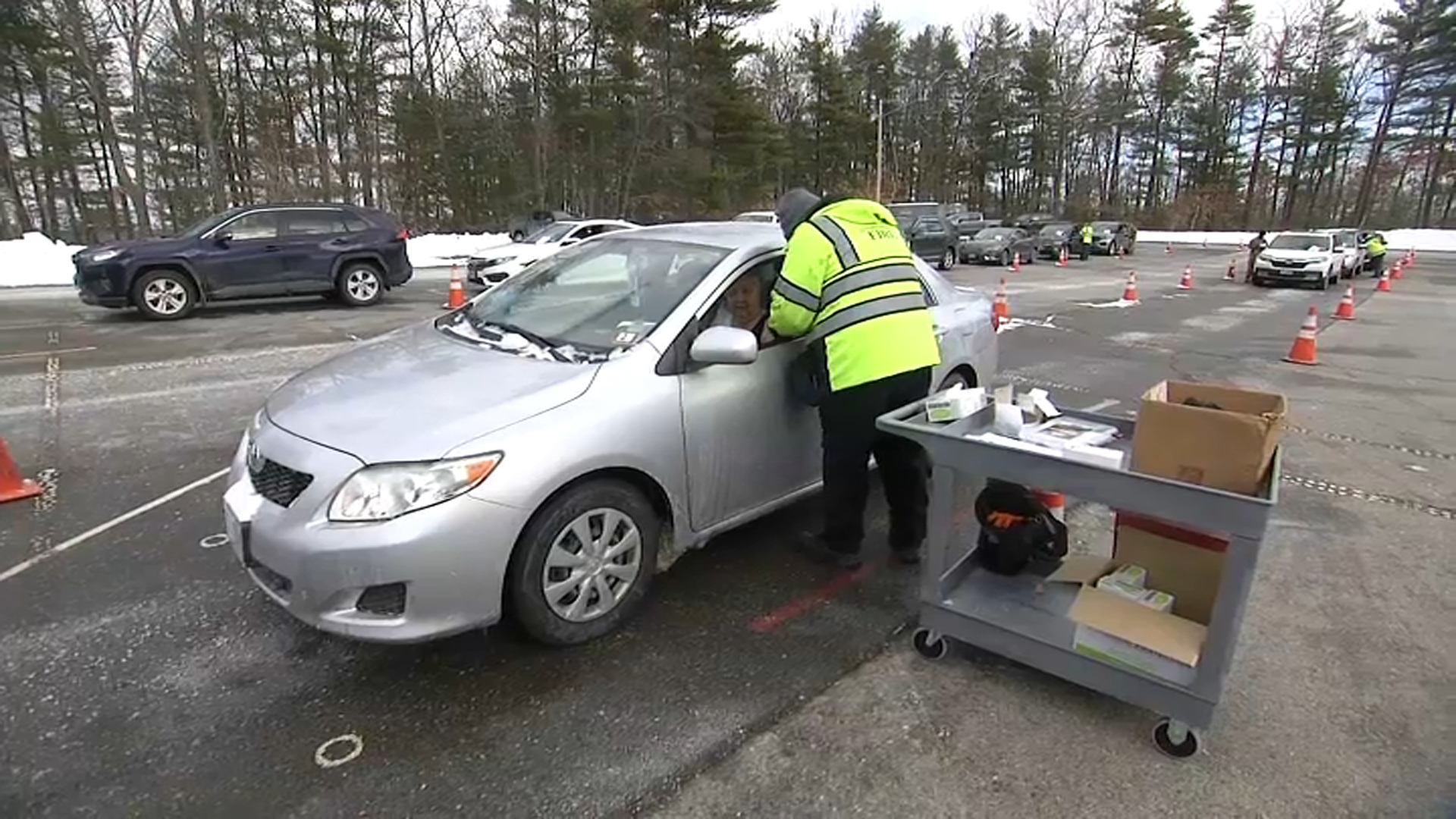