Sgt. Elder Fernandes, 23, of the 1st Cavalry Division Sustainment Brigade was seen by members of his unit on Monday at a residence in Killeen, authorities said

The U.S. Army needs the public's help locating a soldier stationed at Fort Hood in Texas who is from Massachusetts.

Fernandes, who is a chemical, biological, radiological, and nuclear specialist, was seen by members of his unit on Monday at a residence in Killeen, authorities said.

The soldier is originally from Cape Verde in West Africa, according to Army officials. Massachusetts State Rep. Liz Miranda said he is from Brockton.

His mother, Ailiana Fernandes, who lives in Massachusetts, told NBC News he had been in the hospital for four or five days prior to disappearing.

"We have completed a search of the entire division area, to include motorpools, parking lots, and headquarters buildings and the unit is in contact with the soldiers family, the U.S. Army Criminal Investigation Division and civilian law enforcement agencies to help find him as we continue our search," Army officials said in a statement.

So far, Army officials said information from other soldiers indicates Fernandes may have left Fort Hood "on his own accord" but they are still concerned. 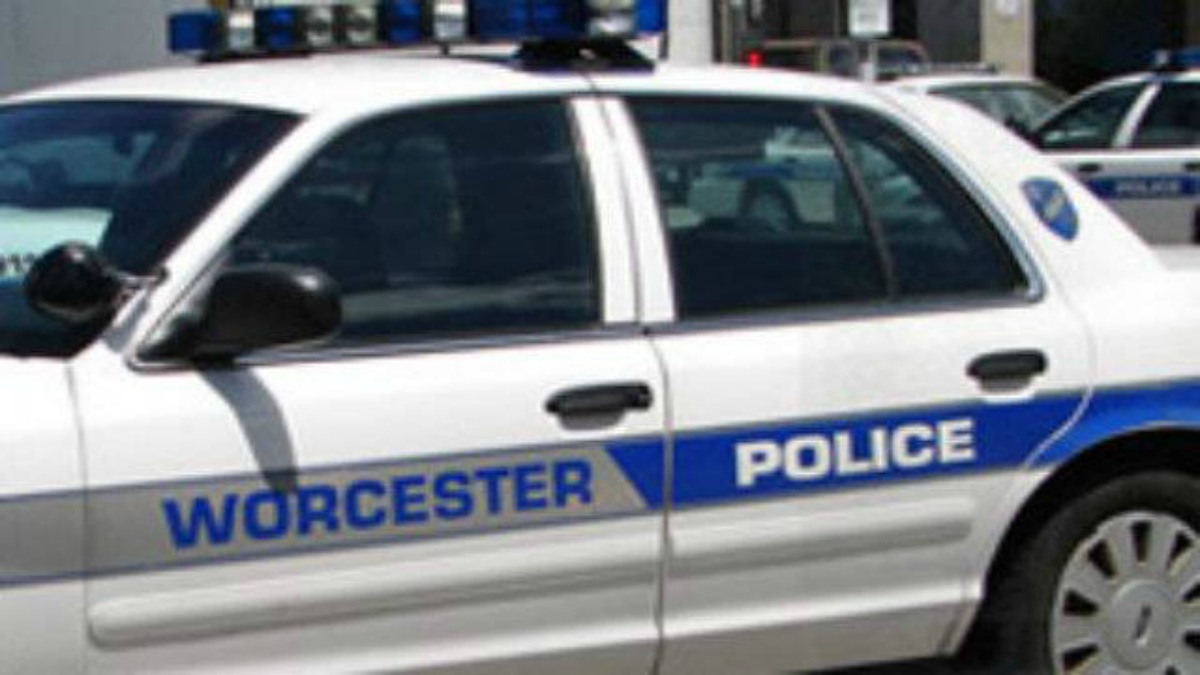 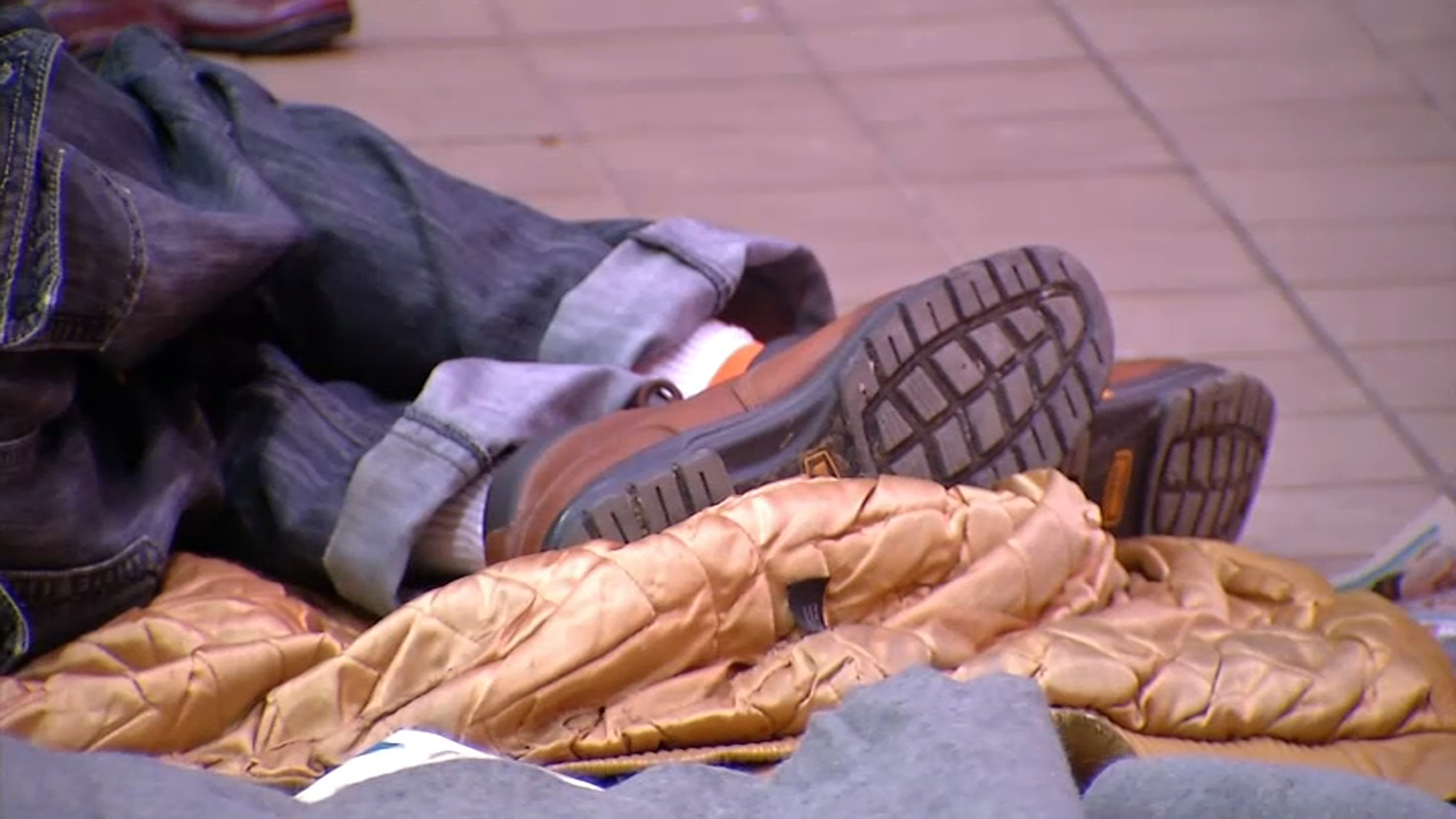 "We are very concerned about the welfare of this Soldier and first and foremost we want to ensure he is okay," said Christopher Grey, spokesman for the Army Criminal Investigation Command. "If someone out there has any information, regardless of how trivial you may think it is, we are asking you to contact us immediately."

Fernandes is described as 5 feet, 5 inches tall and 133 pounds with black hair and brown eyes. He was last seen wearing a black Army physical training shirt and shorts with black, orange, and yellow athletic shoes.