US Exports to Lobster-Loving China Go Off Cliff Amid Tariffs

America's lobster exports to China have fallen off a cliff this year as new retaliatory tariffs shift seafood business north to Canada.

Data from the U.S. federal government show America has exported less than 2.2 million pounds (1 million kilograms) of lobster to China this year through June. The country exported nearly 12 million pounds during that period last year. 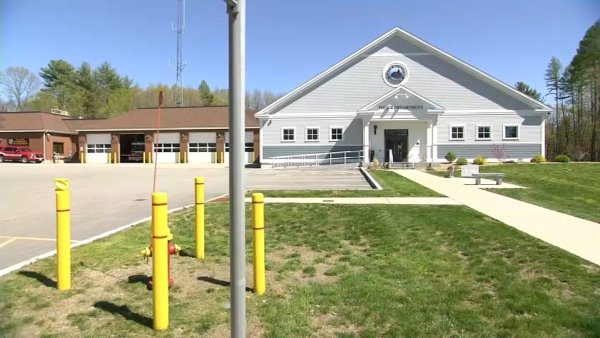 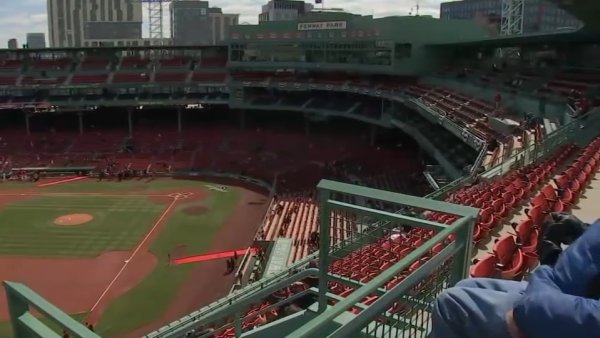 Meanwhile, business is booming in Canada, where cargo planes are coming to Halifax, Nova Scotia, and Moncton, New Brunswick, to handle a bump in exports. Canadian fishermen catch the same species of lobster as American lobstermen, who are based mostly in Maine.