Ocasio-Cortez said in a video released by Markey's campaign that she's backing the Democratic incumbent as one of the Senate's "strongest progressives" and her partner on the Green New Deal climate change proposal.

"When I first got to Congress and we started to discuss big, bold plans — a solution on the scale of the crisis — many members shied away," said the freshman lawmaker from New York. "Ed Markey was one of the few people that had the courage to stand up and take a chance." 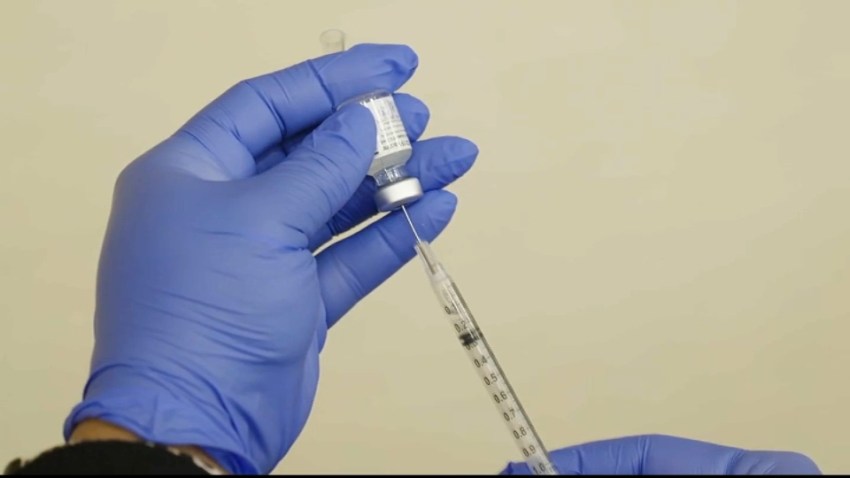 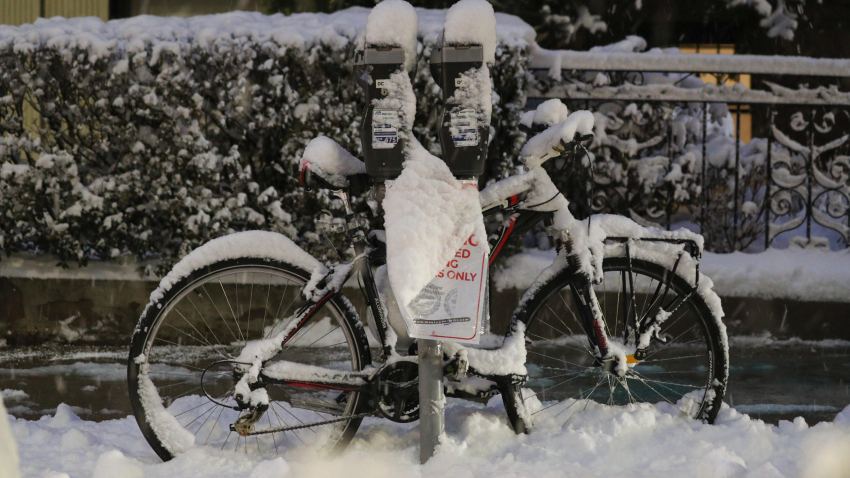 She said she is "proud to enthusiastically support" Markey's reelection. The Boston Globe first reported the endorsement.

Ocasio-Cortez's nod comes as the liberal newcomer is skipping presidential primary endorsements, for now, and turning her political attention on congressional races for the House and Senate.

She told reporters this week she'll be rolling out endorsements "soon."

"Our presidential candidates are fabulous, but they take up a lot of attention and so they don't need my help right now," she said.

House and Senate races, she said, "really need a lot of help and attention."

Support from the influential freshman lawmaker is a potential setback for Kennedy as Markey has been racking up endorsements, and the congressman weighs whether to jump in the race.

A primary in Massachusetts would pit Markey, the longtime lawmaker, against a popular four-term congressman from the iconic political family. He is the grandson of Robert F. Kennedy.

Some Democrats warn that it would be a costly, potentially grueling race, at a time when the party is trying to focus on toppling Republican senators to regain control of the Senate. Markey has support from other Massachusetts lawmakers, including Democratic Sen. Elizabeth Warren.

Ocasio-Cortez's backing gives Markey the nod from a new generation of potential leadership and reflects her own political instinct to support those aligned with her liberal sensibility, even longtime insiders, rather than simply insurgents or fellow upstart challengers.

Markey said he's "proud" to have her support. "Climate change is the existential threat of our time, and Alexandria Ocasio-Cortez is the kind of generational leader we need to make the bold goals of the Green New Deal a reality," he said in a statement.

But putting her political power to work is not without its risks. Lawmakers resent challenges from their peers in primary elections, and some are already warily watching her moves.

Known by her initials AOC, the liberal newcomer toppled a House Democratic leader with a remarkable 2018 primary challenge that stunned Washington.

A group aligned with Ocasio-Cortez, Justice Democrats, has already announced its support for primary challenges to other congressional Democrats in 2020.

As her profile grows, Ocasio-Cortez has become a top villain for Republicans, who are running campaign ads featuring her as the face of the Democratic party and its leftward lean. They call her "socialist" for her health care and climate change proposals.

A controversial ad that aired during the Democratic presidential primary debate this week depicted Ocasio-Cortez, alongside imagery of genocide, as the "face of socialism."

Ocasio-Cortez is heading to Colorado next week to headline a fundraising dinner for Democrats and participate in activities around the climate strike protests, a worldwide walkout of young people from schools, homes, jobs to demand action on climate change. She also said she would be holding a town hall with a Colorado lawmaker.