If the Supreme Court overturns the appeals court ruling, the death sentence for Tsarnaev could be reinstated

If the Supreme Court overturns the appeals court ruling, the death sentence for Tsarnaev could be reinstated.

Three people died and more than 260 people were injured at the scene when two pressure cooker bombs were set off near the marathon’s finish line on April 15, 2013.

Tsarnaev’s older brother, Tamerlan Tsarnaev, 26, was killed in a shootout with police three days later. Police captured a bloodied and wounded Dzhokhar Tsarnaev hours later in the Boston suburb of Watertown, where he was hiding in a boat parked in a backyard.

Dzhokhar Tsarnaev was convicted and sentenced to death, but the death sentence was overturned last July by a federal appeals court that said the judge who oversaw the case did not adequately screen jurors for potential biases.

In its petition, Justice Department lawyers called Tsarnaev’s case “one of the most important terrorism prosecutions in our nation’s history” and said the 1st U.S. Circuit Court of Appeals was wrong when it ruled Tsarnaev deserves a new trial to decide whether he should be executed.

“Given the profound stakes...the First Circuit should not have the last word,” Acting Solicitor General Jeffrey Wall and other lawyers told the U.S. Supreme Court. The high court should “put this landmark case back on track toward its just conclusion,” they wrote.

Dzhokhar Tsarnaev’s lawyers acknowledged at the beginning of his trial that he and his older brother Tamerlan set off the two bombs at the marathon finish line.

But they argued that Dzhokhar was less culpable than his brother, who they said was the mastermind behind the attack.

Tsarnaev, now 27, was convicted of all 30 charges against him, including conspiracy and use of a weapon of mass destruction and the killing of a Massachusetts Institute of Technology police officer during the Tsarnaev brothers’ getaway attempt. The appeals court upheld all but a few of his convictions.

In January, Tsarnaev filed a $250,000 lawsuit against the federal government over his treatment at the Colorado supermax prison where he is serving a life sentence.

He filed an amended complaint earlier this month claiming his constitutional rights have been violated because his outgoing correspondence has been restricted and he has not been allowed to stay in contact with his family, among other reasons.

Tsarnaev also accused prison officials of keeping him from accessing his $2,300 canteen account and re-stated an earlier claim that they seized a white baseball cap and a bandana he purchased from the commissary upon arriving at the prison in 2015, saying he was "disrespecting" the FBI and the victims of the April 15, 2013 bombing by wearing them.

During the marathon bombing investigation, Tsarnaev was referred to by law enforcement as “White Hat” when he was seen on surveillance video leaving the scene of the bombings. 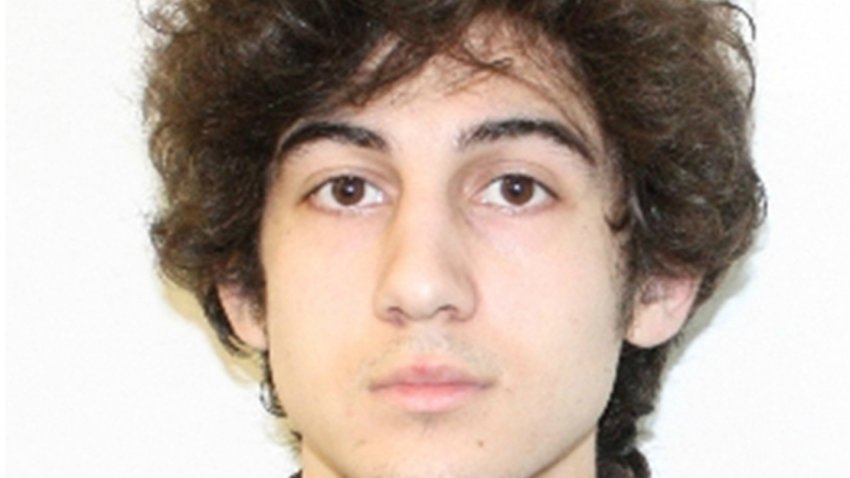