USS Constitution Reopens for First Time Since Start of Pandemic

The ship known as Old Ironsides is again welcoming visitors for tours Friday through Sunday from 10 a.m. to 6 p.m.

The U.S.S. Constitution took to Boston Harbor as it reopened to the public Friday.

The ship known as Old Ironsides is again welcoming visitors for tours Friday through Sunday from 10 a.m. to 6 p.m.

The ship fired a 21-gun salute as it passed Castle Island.

Public visits were suspended in March 2020 at the start of the pandemic, but the ship reopened in August only to close again in November.

The U.S.S Constitution is the world’s oldest commissioned warship still afloat, and played a crucial role in the Barbary Wars and the War of 1812, actively defending sea lanes from 1797 until 1855.

It earned its nickname during the War of 1812 when British cannonballs bounced off its wooden hull. 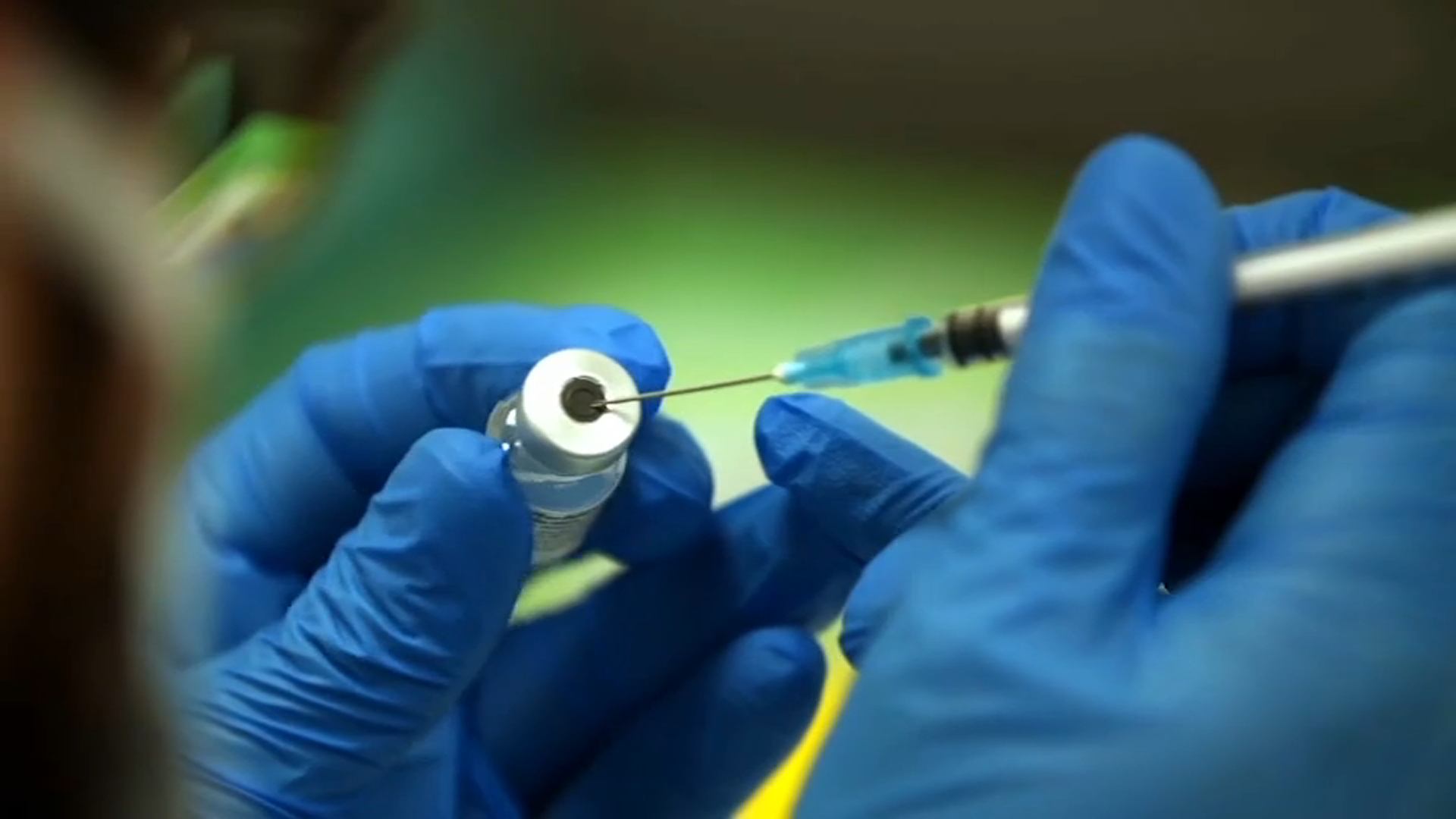 Mass. Vaccine Preregistration System Is About to Shut Down. Here's When 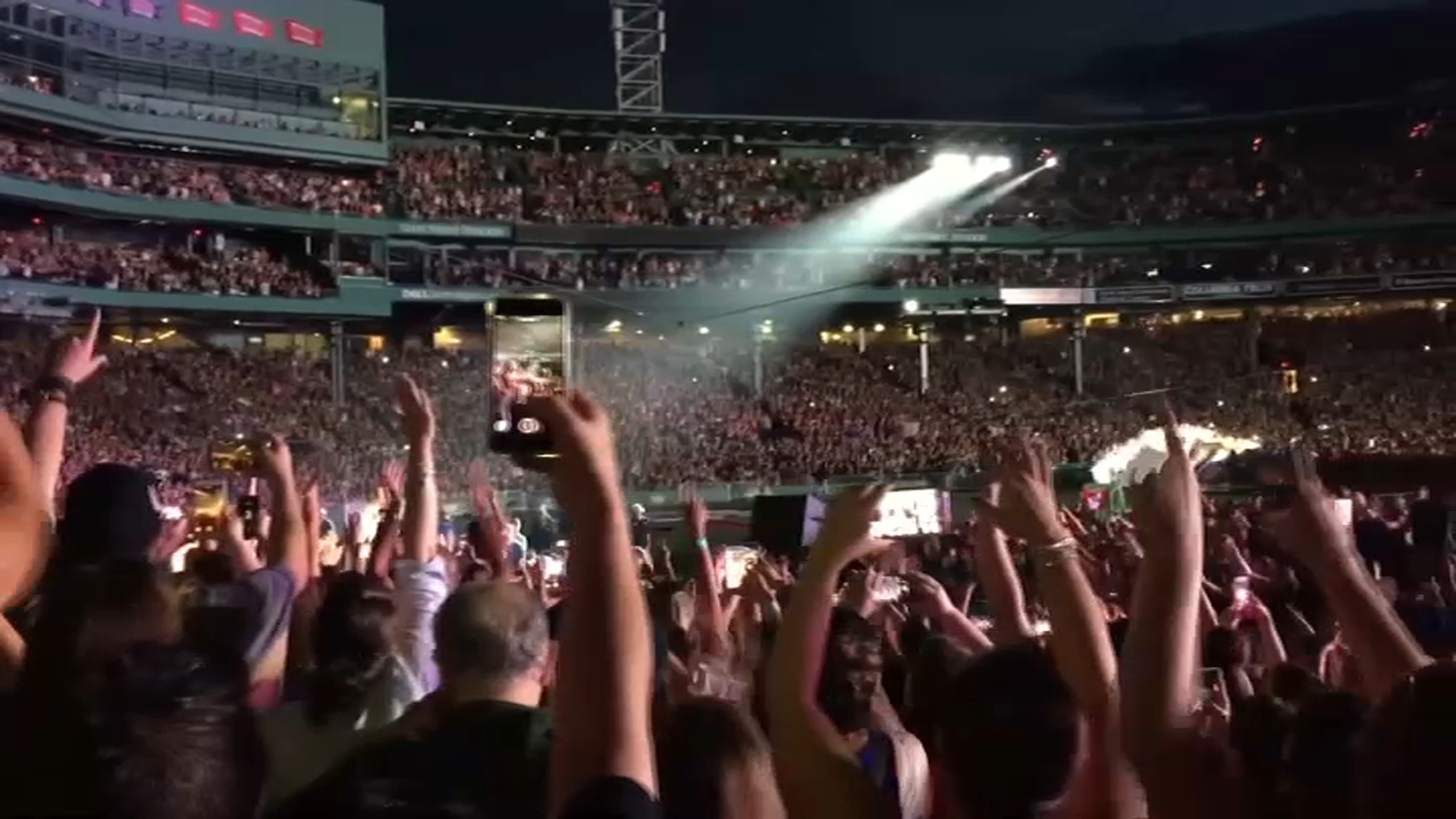