A Utah-based resort company has completed its purchase of Jay Peak Resort, the northern Vermont ski area that was at the center of a financial scandal involving its former owner and president.

Pacific Group Resorts, which owns five other ski areas, announced Tuesday that the state of Vermont had approved the assignment of leases for ski terrain, allowing the sale to close. A federal judge in September approved the company’s $76 million bid to buy Jay Peak after it won an auction for the ski area.

“The leadership and guests of Jay Peak are fortunate to have an experienced resort operator like PGRI take the helm from here,” said court-appointed receiver Michael Goldberg, who has been overseeing the resort for the last 6 1/2 years.

Mark Fischer, PGRI’s executive vice-president and CFO, said in a statement that Jay Peak “is a highly respected resort property widely known for its prodigious snowfall and avid patrons” that fits into the company’s strategy of “geographic diversification.” He also said Jay Peak has dedicated staff that have created “a strong mountain culture.”

Former Jay Peak owner Ariel Quiros, former president William Stenger and an adviser to Quiros were sentenced this spring to federal prison for their roles in a failed plan to build a biotechnology plant using tens of millions of dollars in foreign investors’ money raised through a special visa program.

The U.S. Securities and Exchange Commission and the state of Vermont also accused Quiros and Stenger in 2016 of taking part in a “massive eight-year fraudulent scheme” that involved misusing more than $200 million of about $400 million raised from foreign investors for various ski area developments through the same EB-5 visa program. They settled civil charges with the SEC, with Quiros surrendering more than $80 million in assets, including Jay Peak and Burke Mountain ski resorts. 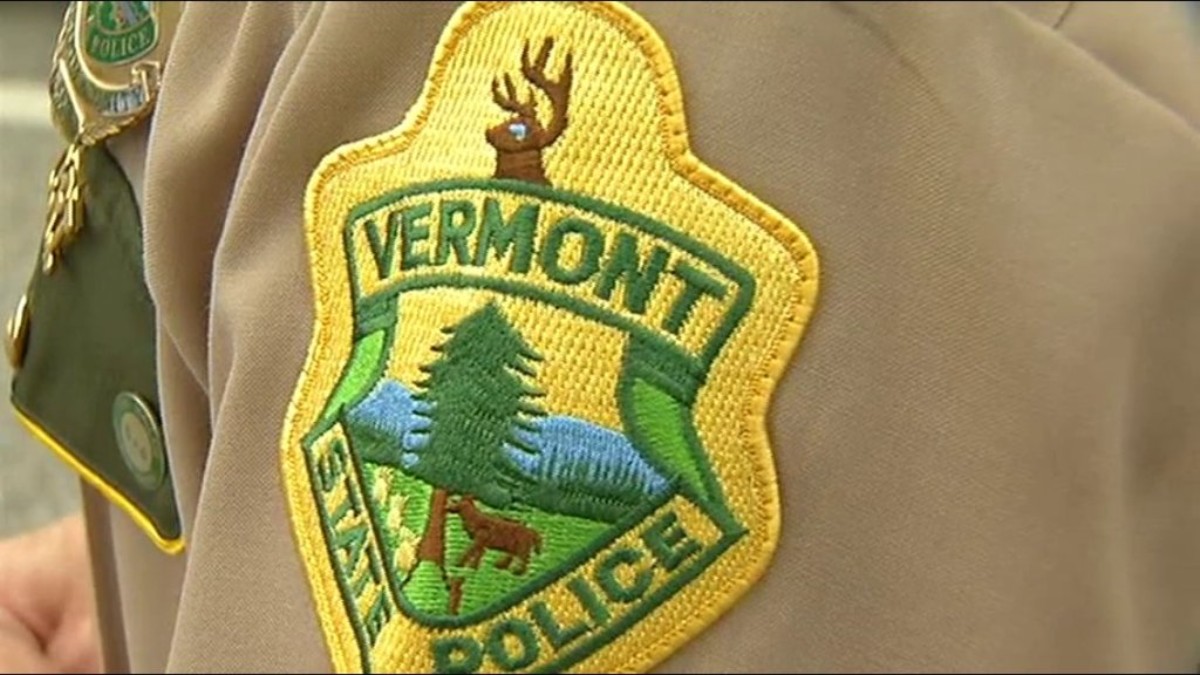 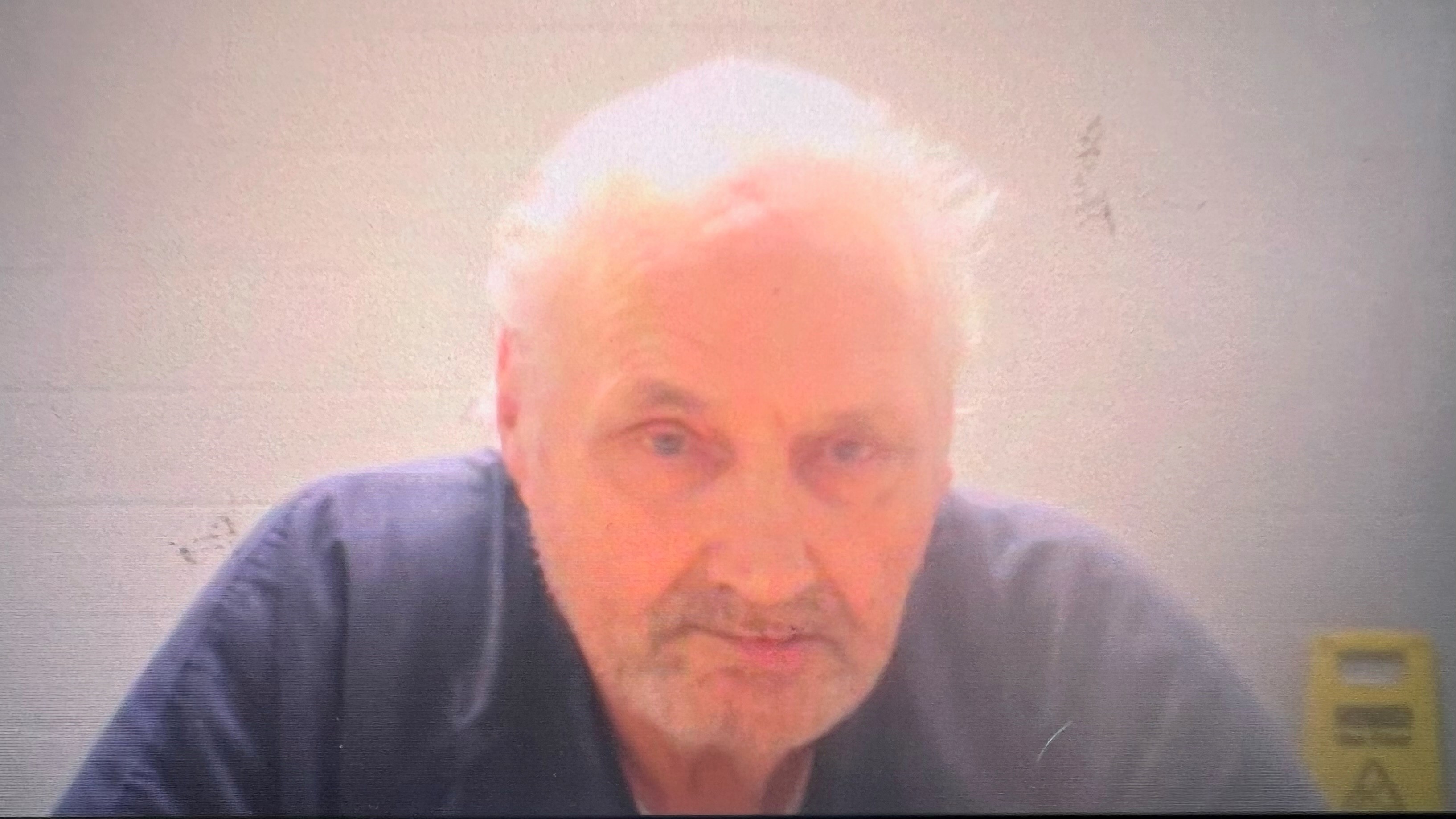