Vaccine Mandate Not on ‘Short-Term' Agenda for Mass. Legislature

"We'll continue to watch this discussion take place. And if the legislative process has to be part of it, then you know, I'm sure we'll go through that process when it comes," House budget chief Aaron Michlewitz said this week

Massachusetts state Rep. Aaron Michlewitz is heading to New York on vacation next week and had given some thought to packing his COVID-19 vaccination card before realizing he won't need it there until September.

New York City Mayor Bill de Blasio announced Tuesday that proof of vaccination will be required for workers and customers to enter entertainment venues, restaurants, and fitness centers. The measures, dubbed the "Key to NYC Pass," launch on Aug. 16 and will start to be enforced on Sept. 13.

"I was ready to bring my vaccine card," the House budget chief said Wednesday after attending a reopening event for a restaurant in Boston. "But I found out this morning that it really isn't until September."

Michlewitz, a Democrat from Boston, acknowledged that vaccine mandates, whether from public or private sources, are coming into focus as public officials try to get over the "humps" of vaccination rates below the 70% to 75% range.

While COVID-19 cases are on the rise again and Massachusetts is at a point in the vaccination process where it has "peaked out a little bit," he said vaccine mandates are not part of the "short-term" legislative agenda.

New York is the first major U.S. city to require proof of vaccination for certain indoor activities. The TEN looks at the logistics and ethics of vaccine mandates.

"We'll continue to watch this discussion take place. And if the legislative process has to be part of it, then you know, I'm sure we'll go through that process when it comes," he said.

The recent increase in cases is also complicating the State House reopening plans, he said, and shows why taking a slow approach to reopening the building is the "prudent approach." He expressed concern about vaccinated individuals being infected but said most of those people are not in need of hospitalization and that the "overwhelming majority" of hospitalized virus patients now are unvaccinated.

"We're trying to see where this goes. Obviously, the numbers recently have been troubling," he said. "Once we open the building, I think we want to make sure that we're doing it safely and properly. And this fluctuation of cases gives us pause certainly." 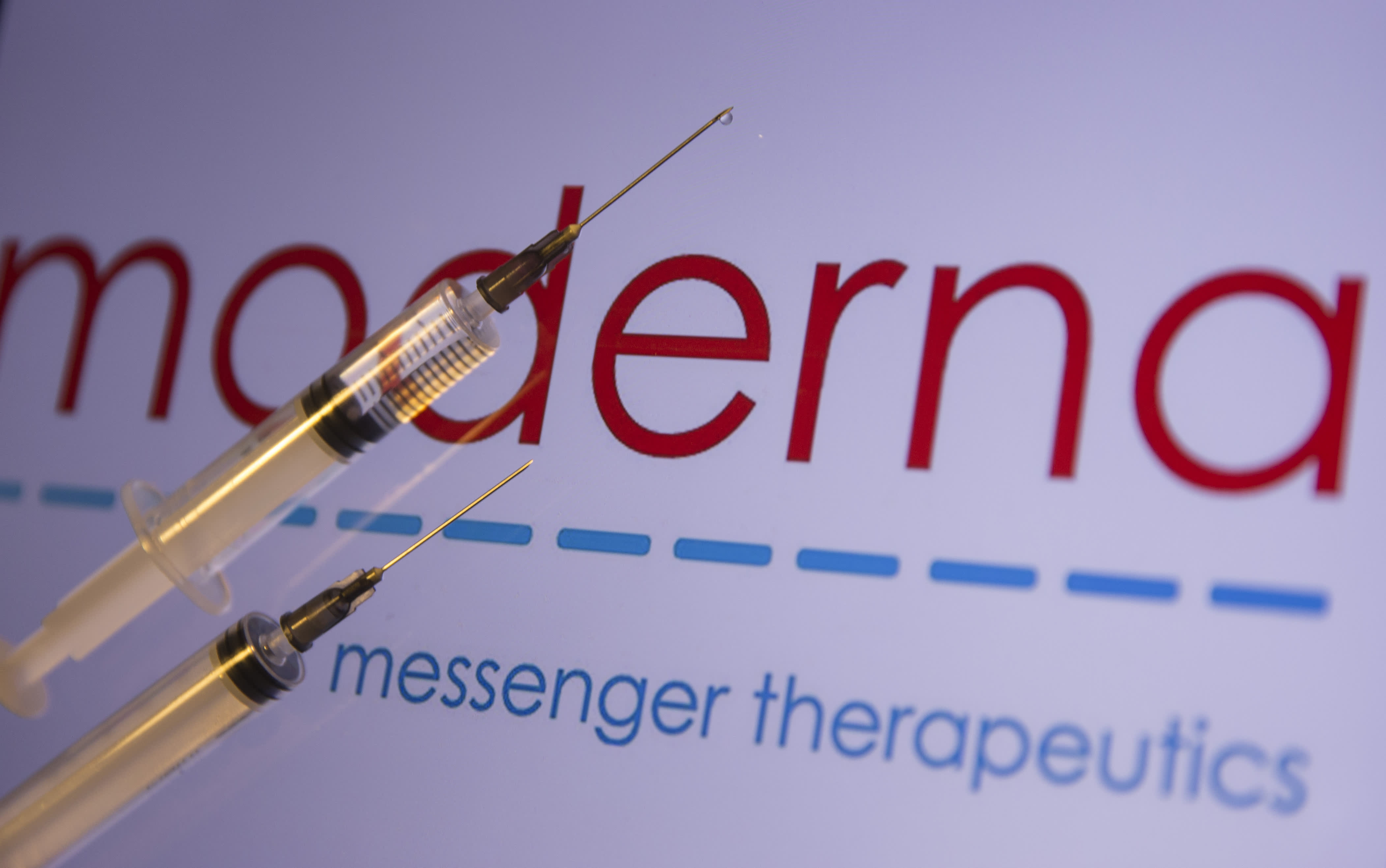 What People in Mass. Think of a Possible Moderna Booster Shot

Mass. Reports Over 1,000 New COVID Cases in a Day for First Time in Months