Van Damaged After Collision With Bear in Marion

A black bear ran into the woods, possibly injured, after being hit by a van on Route 195 in Marion, Massachusetts Thursday morning.

Massachusetts State Police said the van, owned by Alert Ambulance Services, was taking an elderly man from New Bedford to a doctor’s appointment around 9:45 a.m. when it struck the bear on the westbound side of the road.

The driver of the van and the elderly passenger were not injured, police said, but the vehicle sustained front end damage.

The passenger was taken to his appointment by an ambulance.

State police officials said there was “no reason to think” the bear was the same creature – affectionately named “Boo Boo” – that has been spotted in recent weeks on the South Shore of Massachusetts.

A new video shows what's believed to be Boo Boo, the bear that's been tramping around the South Shore, becoming a minor celebrity in the process. 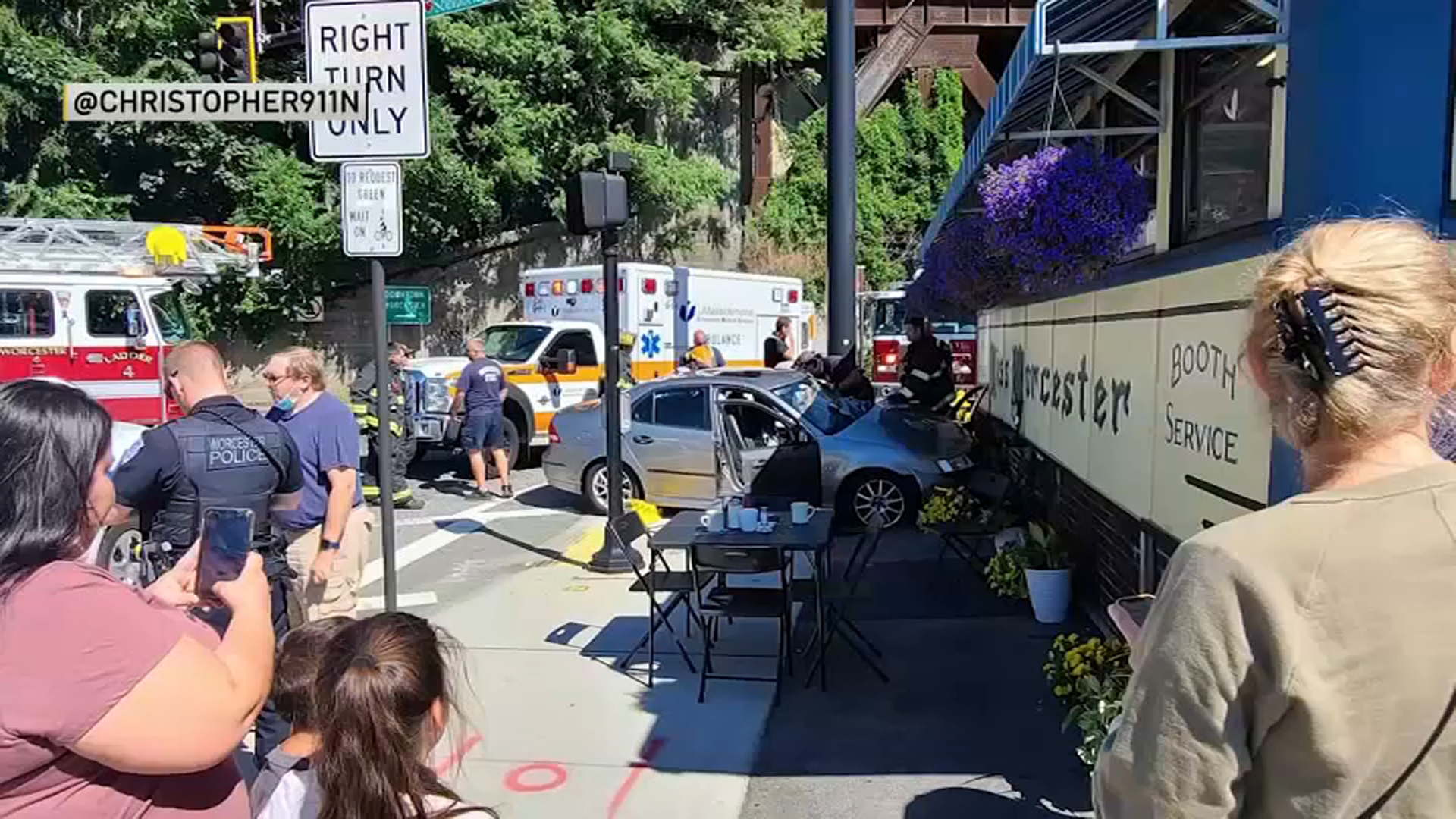 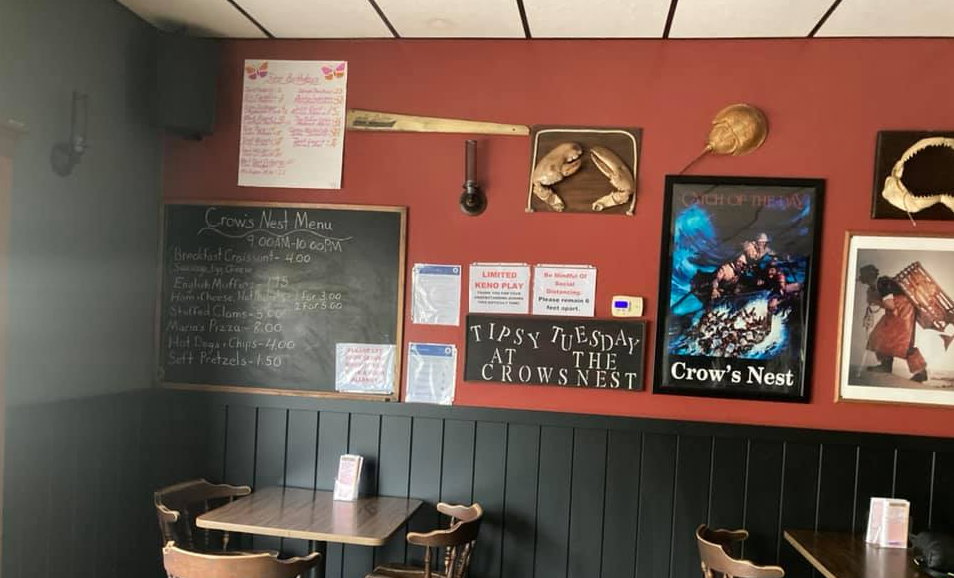