A hazmat crew was deployed to the scene when first responders observed a spilled liquid in the car. The liquid turned out to be coffee

A number of coronavirus test samples remained secure and undamaged Tuesday after a courier delivering them to a laboratory was involved in a crash on Interstate 95 in Seekonk, Massachusetts, authorities said.

Massachusetts State Police said the courier, a 49-year-old Rhode Island woman, was delivering the samples around 7:50 a.m. when her Honda Civic made contact with a tractor-trailer on I-95 west near exit 1.

According to police, the Honda spun out and struck an ambulance also traveling on the road.

A hazmat crew was deployed to the scene when first responders observed spilled liquid in the car. The liquid was later determined to be coffee.

The car sustained heavy rear-end damage in the crash, but the samples were secure inside a plastic container, police said. 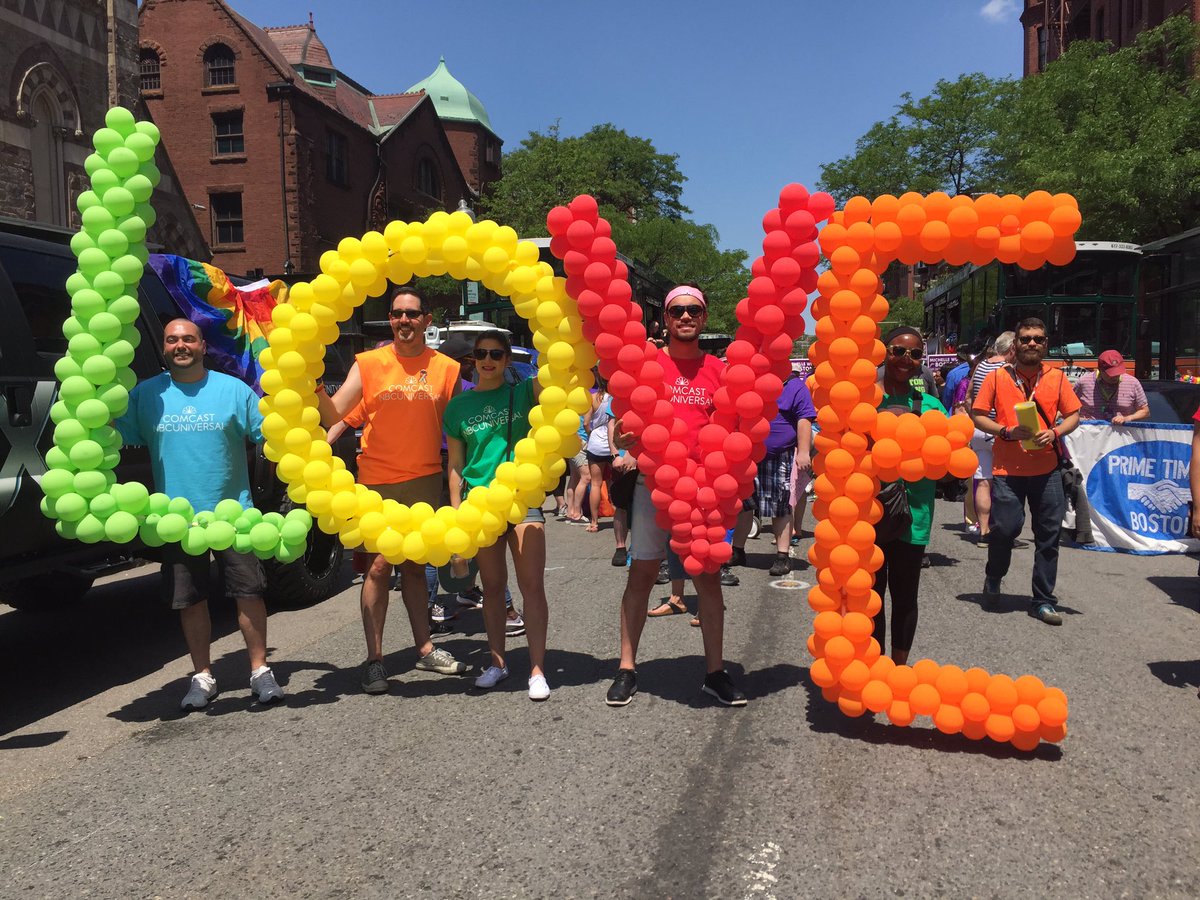 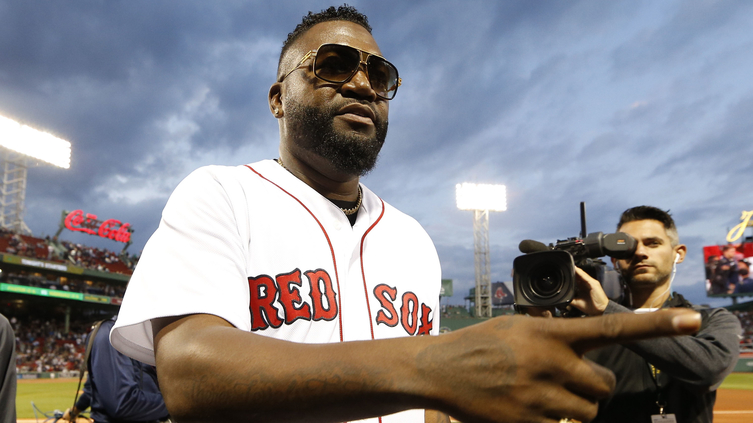 Big Papi to Boston: ‘I Know We're Going to Get Through This'

The driver of the Honda was taken to a local hospital as a precaution.

The ambulance, which was carrying a woman to Rhode Island hospital, sustained moderate damage. EMS workers arrived to take the woman to the hospital.

Another courier responded to the scene to complete the delivery of the samples. Police did not say which laboratory the samples were taken to.

The tractor-trailer sustained no visible damage and its driver was not injured.

The Massachusetts Department of Transportation said in a tweet the crash occurred on I-95 westbound and that three lanes were temporarily closed.