A 17-year-old was seriously injured when he crashed into a moving SUV Thursday in Fitchburg, Massachusetts, according to police.

The accident occurred around 4 p.m. at the intersection of Boutelle and St. Bernard streets.

The boy was taken to a hospital in Worcester, where he is in critical condition. It was not clear if he was wearing a helmet.

Police have not released the identity of the boy. They initially reported he was 14 years old, but later updated his age.

According to police, a preliminary investigation shows the teen ran a stop sign and crashed into an SUV. He is believed to have been on his way to a park.

The driver remained on the scene. No charges have been filed against her, but the crash remains under investigation.

Children and other people were in the vehicle. They were also taken to a hospital after being shaken up. 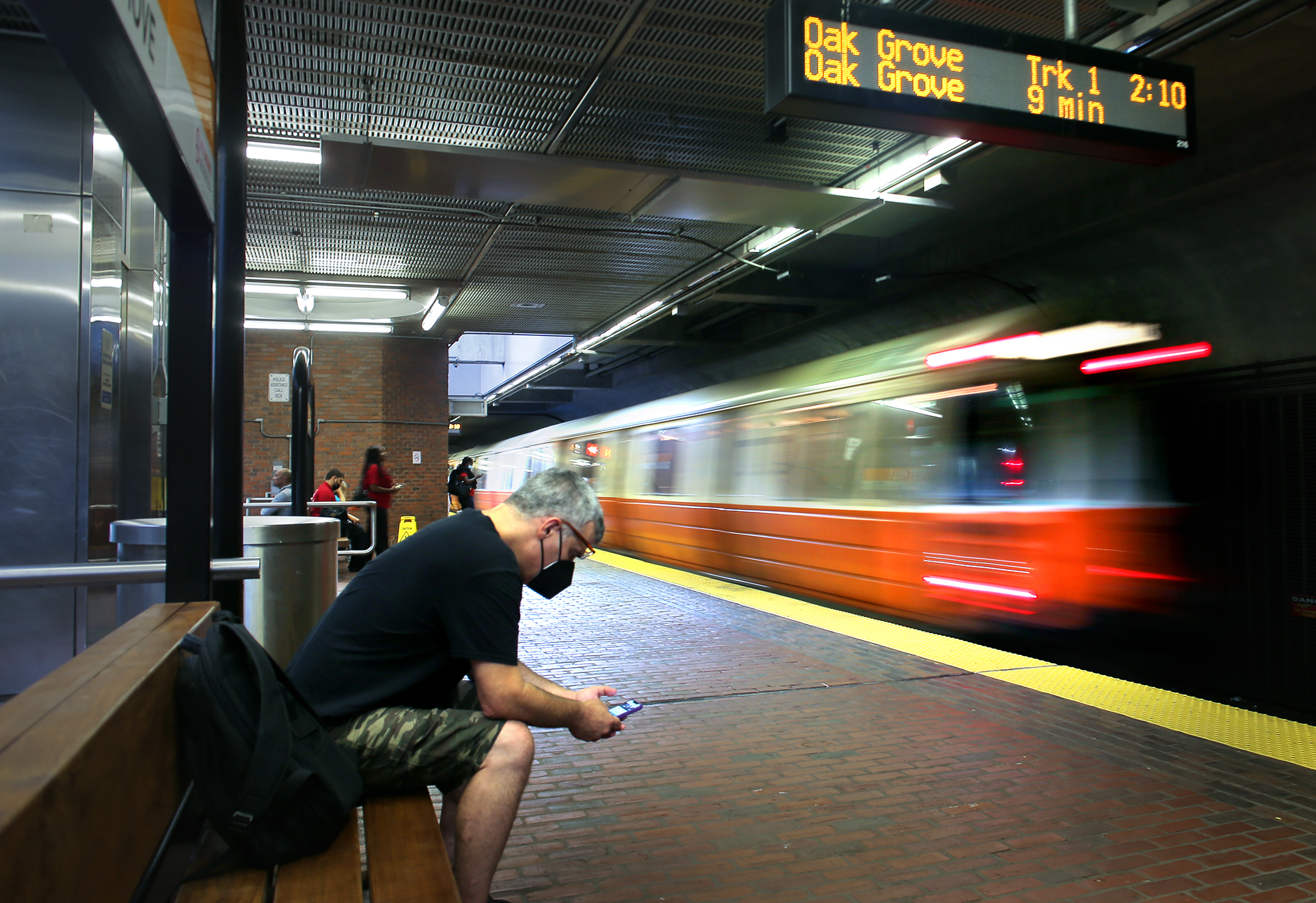 Tim Guilfoil, who lives in the neighborhood, says he witnessed the incident.

"The boy ran into the car, it’s like he just didn’t stop coming down the street, but there is a stop sign, on a bike just gambling no one was coming," Guilfoil said.

Aerial footage from NBC Boston's Sky Ranger helicopter showed police vehicles and officers at an intersection on Boutelle Street. Police tape is cordoning off a section of the street and a bicycle can be seen on its side in the street.

Several area streets were closed as a result of the crash.