Authorities in New Hampshire have identified the vehicle which struck and killed a retired police sergeant in Kingston Tuesday.

A large, dark-colored vehicle believed to be a GMC Yukon was spotted via camera from a nearby business that is suspected of striking and killing 59-year-old Derry, New Hampshire resident Donna Briggs on her bicycle along Route 125 southbound around 11:37 a.m.

According to New Hampshire State Police, it appears as though Briggs was struck from behind by the vehicle, which left the scene.

Anyone with information regarding the incident is asked to contact New Hampshire State Police communications at 603-223-4381 or the MSU-TIP line at 603-628-8477.

Briggs retired from the department in 2013 after a 20-year career. She had been training for the Police Unity Tour, a ride starting Oct. 10 from Florham Park, New Jersey, to Washington, D.C. to raise awareness for officers who died in the line of duty. The money raised from the ride goes to support the National Law Enforcement Officers Memorial and the National Law Enforcement Museum. 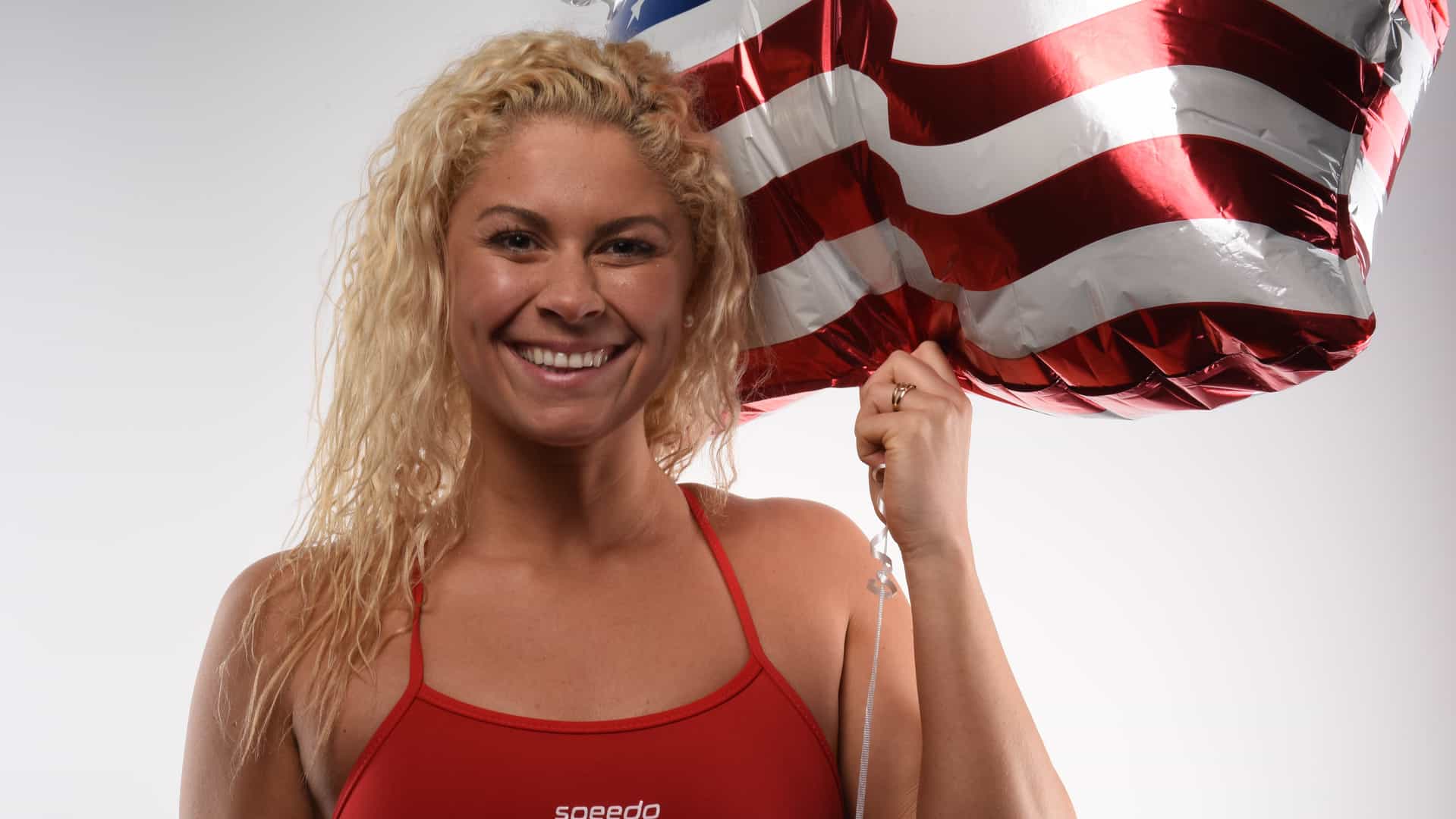 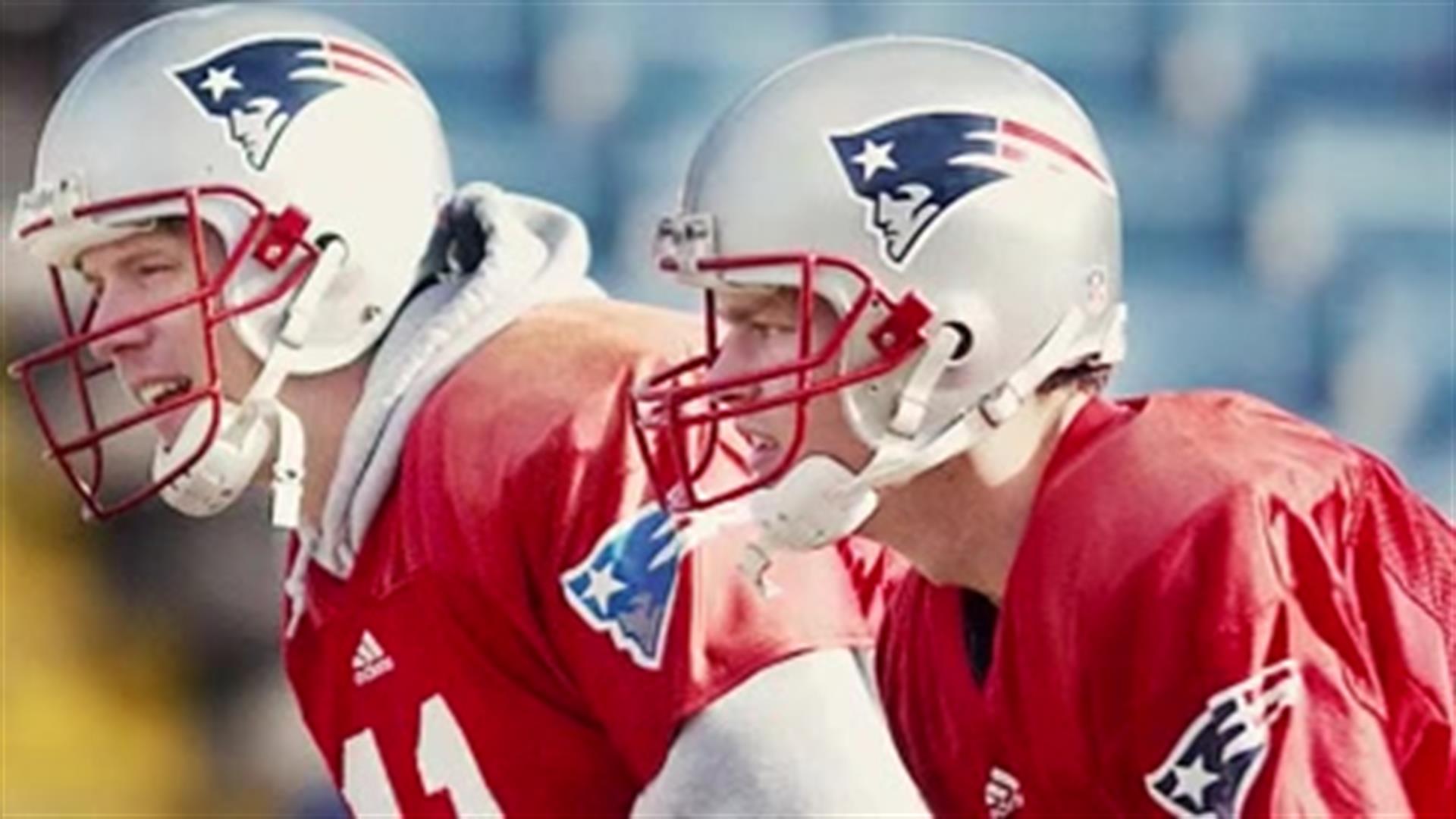