A Massachusetts man is in jail in Hampden County, accused of killing two people in southern Vermont, then burning down their house.

Orwat then allegedly lit the home on fire in the morning of Oct. 27. 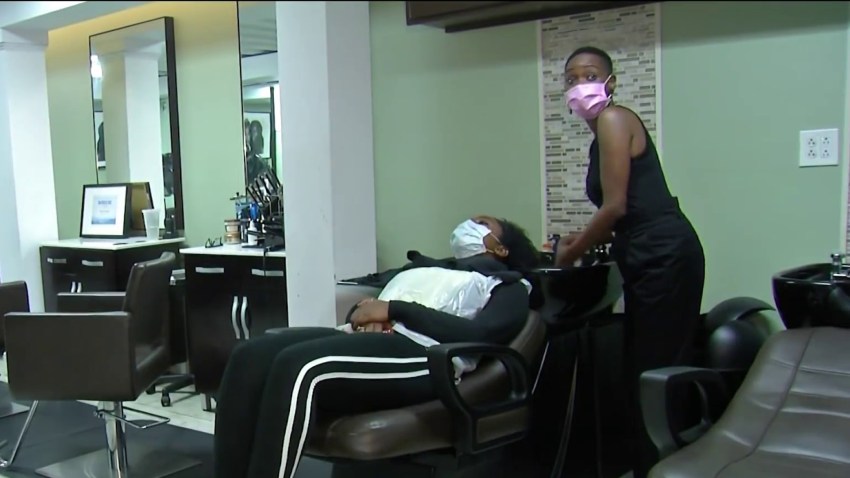 Two badly-burned bodies were found inside the home, which was a total loss. Initially, the gunshot wounds were not apparent, police said Wednesday, because of the extent of the fire injuries to the bodies.

Final autopsies still need to confirm the victims' identities, but police say Orwat's wife told them she and her husband were visiting Lovely and Sanderson, and that he killed them after a fight, then lit the fire.

Vermont detectives said the revelation came after Orwat was picked up on outstanding warrants in Massachusetts.

"There had been a dispute in the morning between Justin and Steve on Friday morning, and she told detectives there were shots fired," Maj. Glenn Hall told reporters at a news conference. "She left the residence with Justin. And she implicated him in the shooting and the starting of the fire."

NBC 5 News, an necn affiliate, reported that police would not answer questions on whether drugs were involved in the killings, because the investigation is still ongoing.

It's unclear when Orwat will be brought from Massachusetts to Windham County, Vermont to face charges of aggravated murder and first-degree arson.