Yarmouth police Sgt. Sean Gannon was killed in April 2018 while he and other officers were serving an arrest warrant for a possible probation violation at a Barnstable home

A jury on Friday found the man who shot a Cape Cod police officer in 2018 guilty of second-degree murder and the other six charges he faced.

But Thomas Latanowich on Friday avoided a conviction of murder in the first degree, for which he would have served a life sentence without the possibility of parole.

Latanowich was sentenced to life in prison, but will be eligible for parole after at least 35 years -- 25 years after he first serves a 10-15 year sentence for a career criminal charge.

The verdict was returned after several days of deliberation without a verdict. Latanowich, of Somerville, had been indicted in Barnstable Superior Court in the shooting death of Yarmouth police Sgt. Sean Gannon.

"I choose to remove anger from my heart," Gannon's mother, Denise Gannon, said before the sentencing was read out. "It will take the rest of my life to do it, until they close the lid on my coffin."

Gannon's family said in a statement that they were disappointed with the verdict, but grateful for the support they've received as well as the prosecutors, court staff and "law enforcement members who have exceeded our expectations in the way of care and compassion to our family."

They added that they are looking forward to reflecting and healing.

"Now, we must continue to honor Sean’s legacy of service. We will do so through the Sean M. Gannon Memorial Fund as we attempt to make our world a better and safer place," the family said.

Prosecutors and police also said they'd been hoping for a conviction of murder in the first degree.

Massachusetts State Police released a statement in solidarity with the Gannon family: "No verdict can return Sgt. Gannon to his family and his Department. We fully understand and agree with Sgt. Gannon's family that the evidence supported a conviction for first-degree murder rather than the second-degree conviction that the jury returned; we are glad, nonetheless, that the second-degree conviction still carries a life sentence (albeit with the possibility of parole)."

They added: "We hope those who knew Sean, and whose love for him will always endure, take what comfort they can find in knowing that the violent criminal who killed him and wounded his dog has been held accountable for his despicable and cowardly act."

On Thursday, after the second full day of deliberation, the jury was dismissed at 4 p.m. They had asked the judge a series of questions, saying they were at an impasse over one charge regarding the shooting of the police dog, but had a consensus on the others.

The jury is in its second day of deliberations in the trail of Thomas Latanowich, who admitted to fatally shooting a Yarmouth police sergeant.

Latanowich’s attorney argued during the trial that his client did not know Gannon was a police officer when he shot him, saying he feared it was someone else with whom he had a dispute.

He had pleaded not guilty and was held without bail since his arrest.

More stories about the Latanowich trial 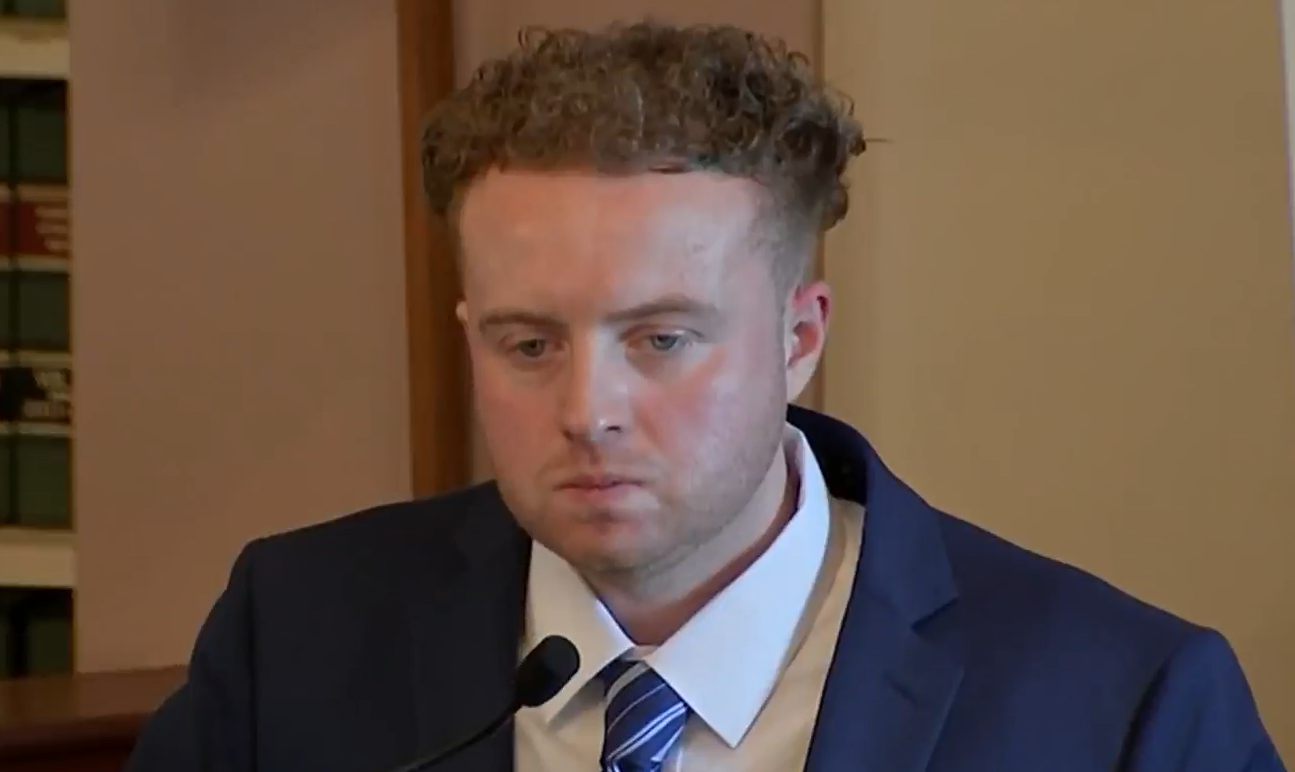 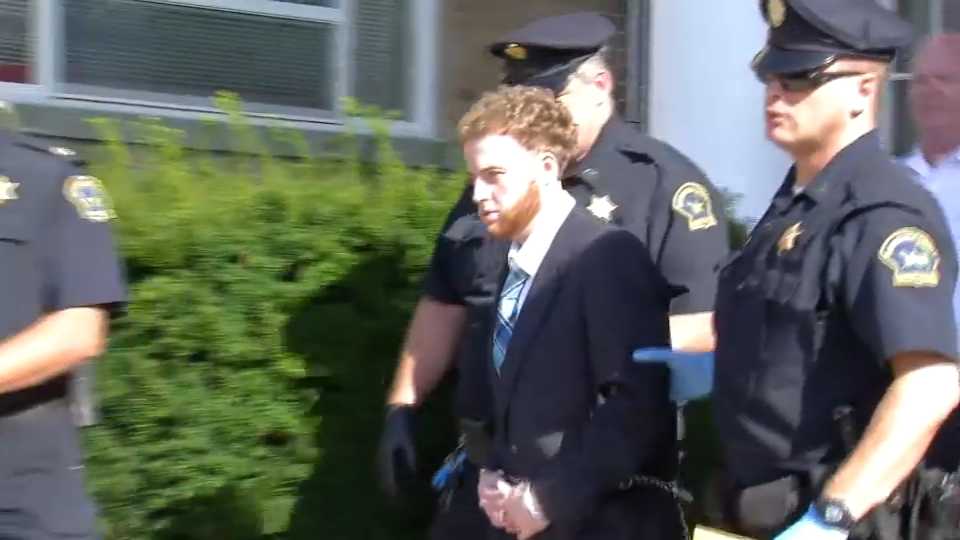