With hundreds of American Airlines flights being canceled, people are struggling to reach their destinations

The cancelations of hundreds of American Airlines flights over the weekend left many struggling to reach their destinations.

“It kind of makes traveling unpredictable,” said Tarik Popoola, who is traveling on American Airlines home to Tampa.

John Lajoie, who is traveling to a conference he’s running, “It’s very disconcerting.”

Naomi Yang needs to get home to Milwaukee, but she's going to have to wait longer than she expected.

"On my way here, I had a delay because of the weather or something," Yang said. "And now my flight got canceled."

The airline says it’s trying to minimize last-minute cancellations and ease the stress on its operations -- canceling between 50 to 80 flights a day through mid-July.

According to the airline, demand is up, but labor shortages and furloughs are making it difficult to meet that demand. But there are other issues at play, too.

“There’s a combination of issues at play here - one is the storms that came through Mississippi and Louisiana earlier and those certainly put some aircraft out of position, but the other big challenge is the company saying it doesn’t have enough pilots in play to be able to operate all of its flights,” said PaxEx.Aero aviation analyst Seth Miller.

Miller says some airlines employees left the industry during COVID, while many pilots were furloughed and now need to get their training current.

“In the last couple months the industry has arguably bounced back faster than expected, the airlines are in some ways doing great, but that’s proven challenging,” said Miller.

It boils down to about 1% of American Airline’s flights canceled for July. But if you’re part of that 1%, that’s little solace.

Popoola said, “This is the summer period. A lot of people are making trips and trying to travel places or trying to go back home.”

The airline said in a statement, “We never want to disappoint and feel these schedule adjustments will help ensure we can take good care of our customers and team members and minimize surprises at the airport."

Many travelers are being forced to change plans after American Airlines canceled flights.

"I am very upset," Yang said. "I feel like I always have bad luck with airlines."

Luckily, Yang's friend will help her out before she gives it another go.

"I'm going to stay here for a while, and then my friend will be picking me up," she said.

MassPort says so far direct flights out of Logan have not been impacted. But there may be cancelations on inbound flights that connect through an American Airlines hub. So anyone who could potentially be affected will want to keep tabs on their flights. 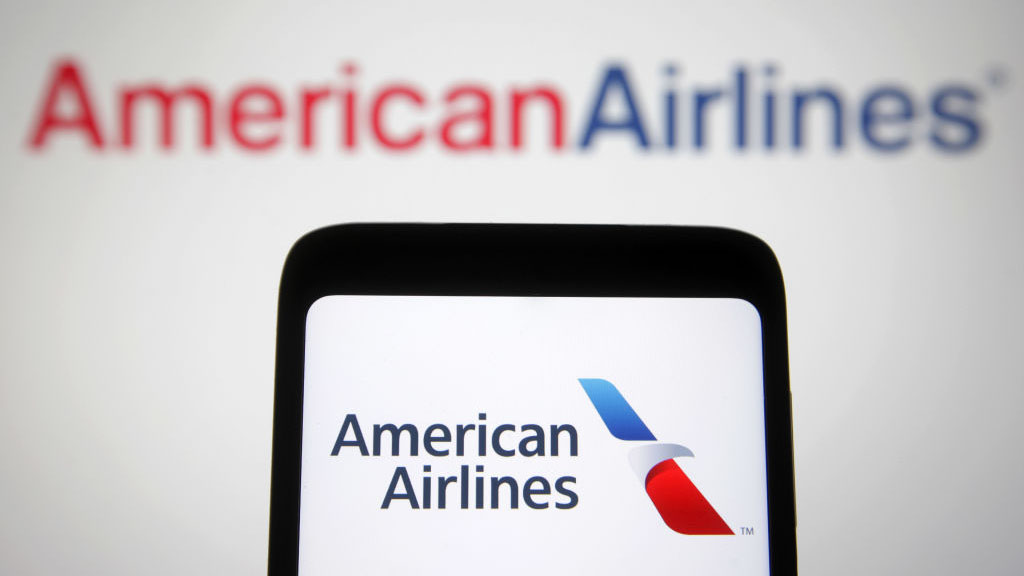 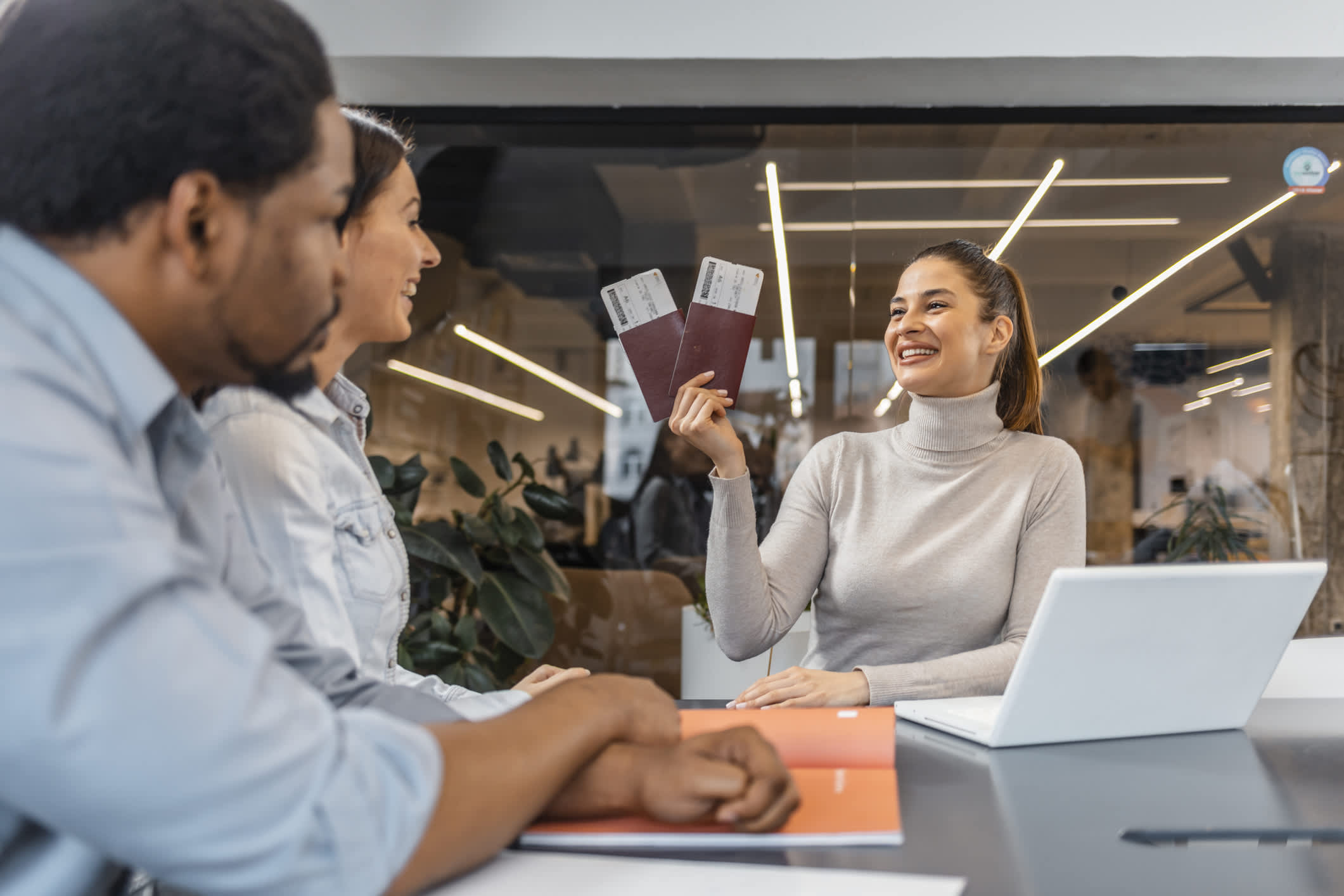 As Vacations Resume, Here's Why You Might Want to Hire a Travel Advisor