Officials in Randolph, New Hampshire announced the names of the victims and the cause of their death from a fatal crash on Friday night.

Motorcyclists Joanne and Edward Corr, both 58, or Lakeville, Massachusetts; Michael Ferazzi, 62, of Contoocook, New Hampshire; Albert Mazza, 59, of Lee, New Hampshire; Daniel Pereira, 58, of Riverside, Rhode Island; Desma Oakes, 42, of Concord, New Hampshire; and Aaron Perry, 45, of Farmington, New Hampshire, were struck and killed by a pickup truck just 500 feet from the hotel they'd been staying at. Officials determined that all seven of the bikers died as a result of blunt trauma. 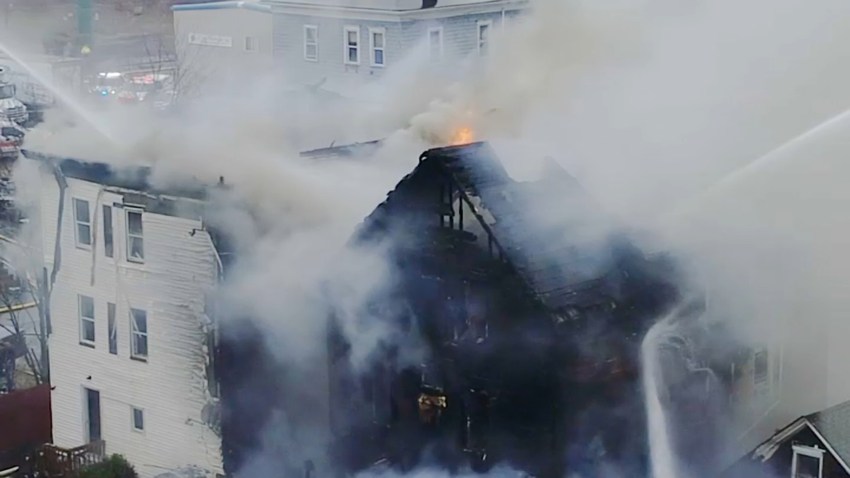 Driver Killed After Striking Tree Off of I-495 in Merrimac

Three others were injured in the crash.

"Friday’s tragedy has struck our state and our citizens in a profound way," New Hampshire Gov. Chris Sununu said. "I want to express our sincerest condolences and prayers to the victims and their families. Words cannot express the grief we all share in the loss of these seven individuals. The State will ensure that the families affected will have the necessary resources to provide closure to this tragic event."

The motorcyclists, all of whom were Marine veterans, were on their way to a fundraiser when the crash occurred.