Victoria the Bear, Who Danced at NH Theme Park, Dies at 32

A 32-year-old trained black bear who was a featured performer at a New Hampshire theme park has died.

Victoria the bear, who died Monday, was part of a show at Clark’s Trading Post in the White Mountains town of Lincoln. The show features bears rolling barrels and drums, and riding swings and scooters.

Victoria, who was acquired as a cub in 1990 and performed for nearly 20 years until her retirement, was described by the park on Facebook as “a true professional with an admirable work ethic” who enjoyed dancing.

“When she danced her pirouettes, she would toss her head in the air with exuberance,” the post said. “When riding in her swing-chair, on the backswing she would tap the support twice and the crowd would go wild, realizing they were watching a bear with pure joy in her heart.”

Victoria was the oldest female bear owned by the Clark family; a male bear lived to be 38. She was one of the last bears trained by W. Murray Clark, who died in 2010. He and his brother, Edward Clark, started training bears in 1949, expanding the roadside attraction their parents started in 1928 that featured purebred Eskimo sled dogs.

Today, the park also has attractions such as a Victorian Main Street and a steam locomotive ride during which visitors run into the “Wolfman,” a recluse who roams the woods and tries to scare them away.

The park said Victoria would stand on a scale for W. Murray Clark and he would read her weight, then say in a deadpan voice, “But that is Victoria’s secret.”

“She was my best friend,” said Clark’s daughter, Maureen Clark, who helped train her. “She was just amazing.”

The park said when Victoria was very happy, which was often, “she made a certain sound by pushing her tongue through her front teeth.” She also was an accomplished paw painter. 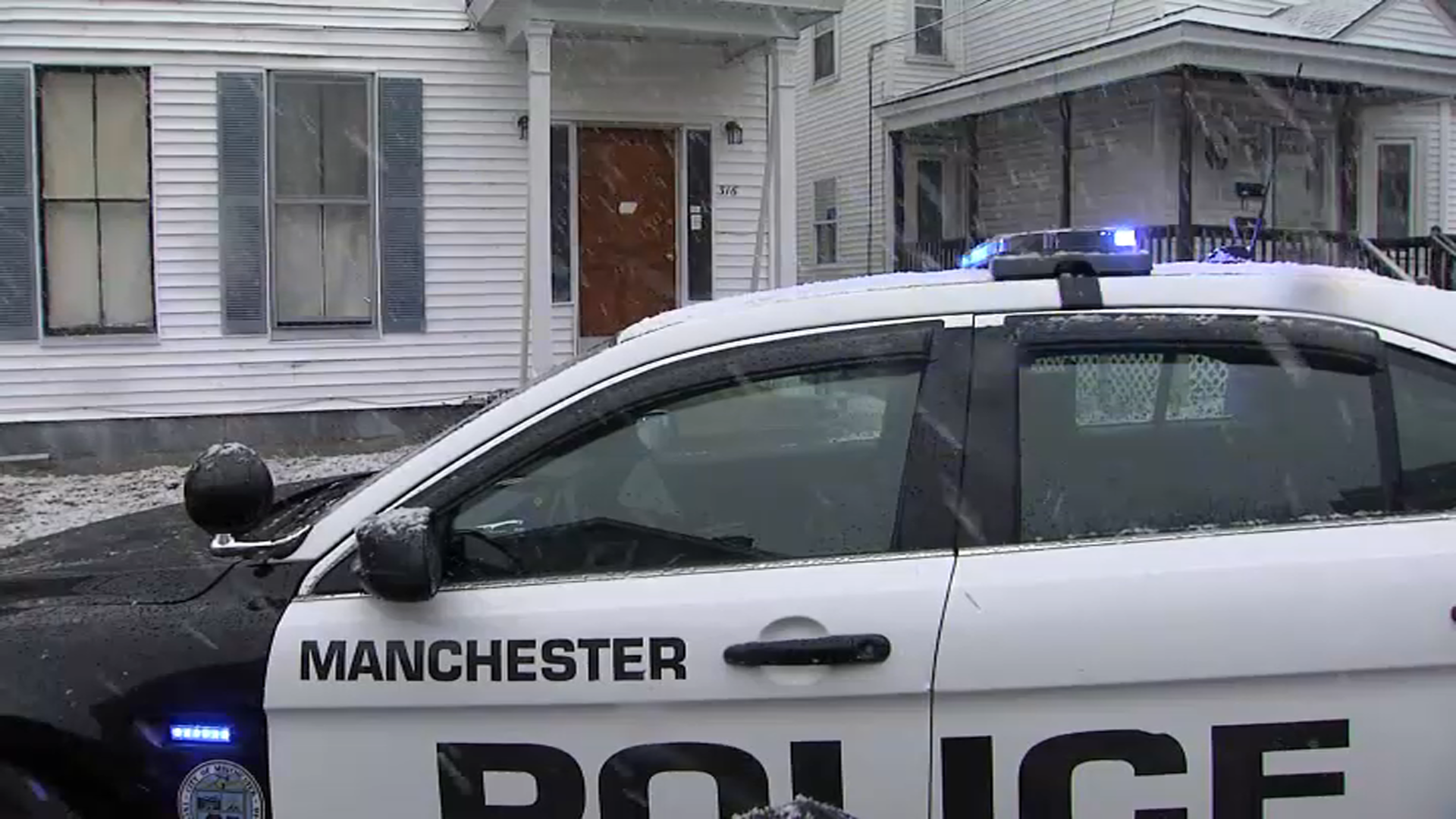 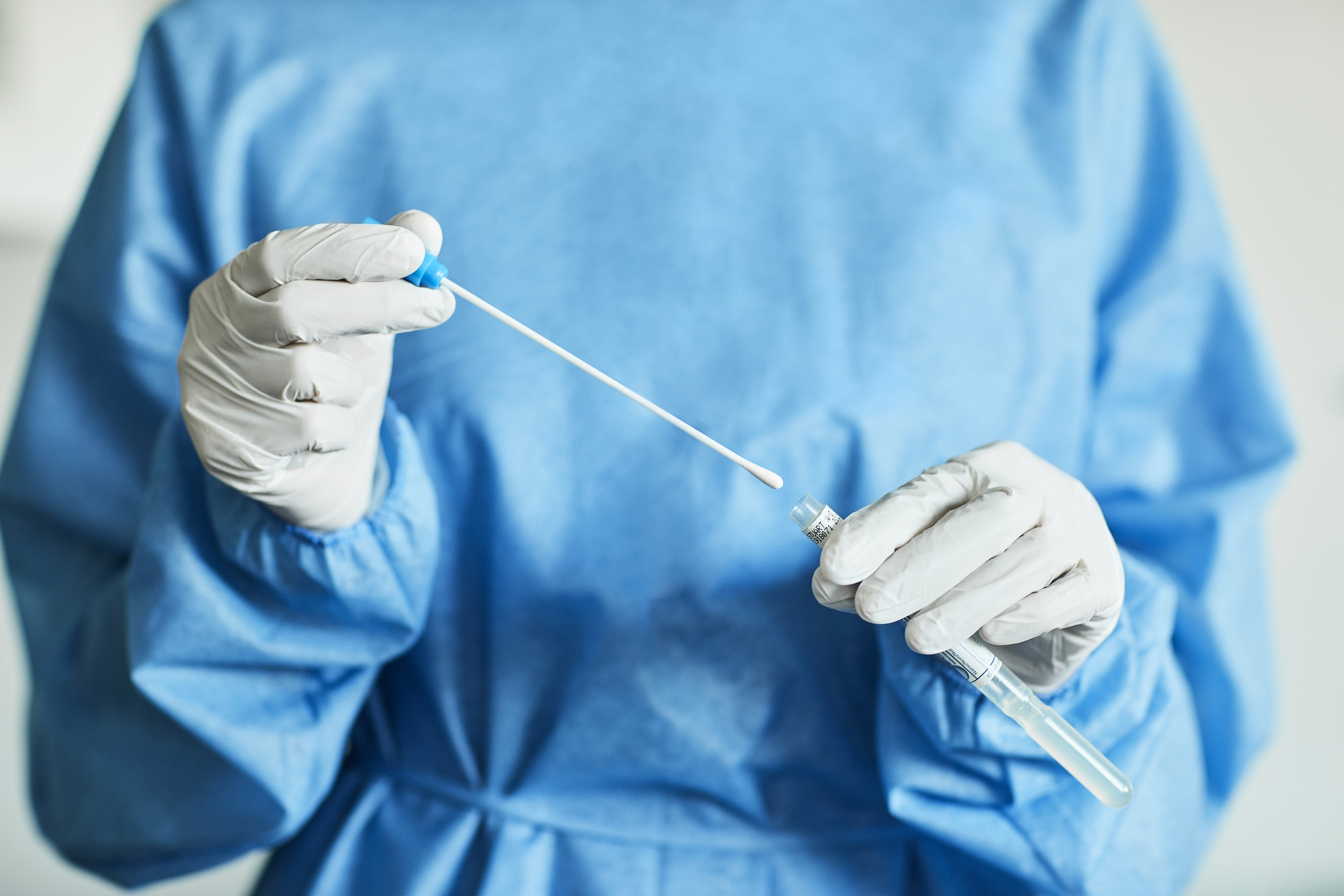