A Massachusetts man is facing charges after his car crashed into a shop that sells Donald Trump merchandise in Easton on Thursday, sending hats, shirts and more flying.

The Volkswagen Jetta plowed into the New England for Trump store on Washington Street about 5:10 p.m., according to Easton police.

One employee was in the store at the time but was not hurt.

Surveillance footage at a pro-Donald Trump shop in Easton, Massachusetts, captured the moment a car came through the storefront.

The driver, a 46-year-old man from Raynham, Massachusetts, was taken to Good Samaritan Medical Center with non-life threatening injuries.

He was identified Friday as Sean Flaherty. Easton police also announced Friday that Flaherty has been charged with reckless operation of a motor vehicle and malicious destruction of property. Additional charges may follow, police said.

Police also contacted the state's Registry of Motor Vehicles and requested to have Flaherty's license revoked, calling it an "immediate threat."

Surveillance video shared by the store owner shows the crash and its aftermath. The car was eventually towed from the store, which had extensive damage to its façade.

Trump merchandise is big business as voters gear up for another election. One businessman is taking advantage of the demand with pop-up stores across Massachusetts.

In December 2019, Lambert opened a series of New England for Trump stores across Massachusetts, featuring everything from playing cards to keychains featuring the now-former president.

Lambert said at the time that his search for one of Trump's distinctive red "MAGA" hats in his home state, the very Democratic-leaning Massachusetts, led him to open up merchandise shops in Easton, Wilmington, Peabody, Hanson and Bellingham.

Police did not provide further details Friday, and it was not immediately clear if Flaherty had obtained a lawyer. 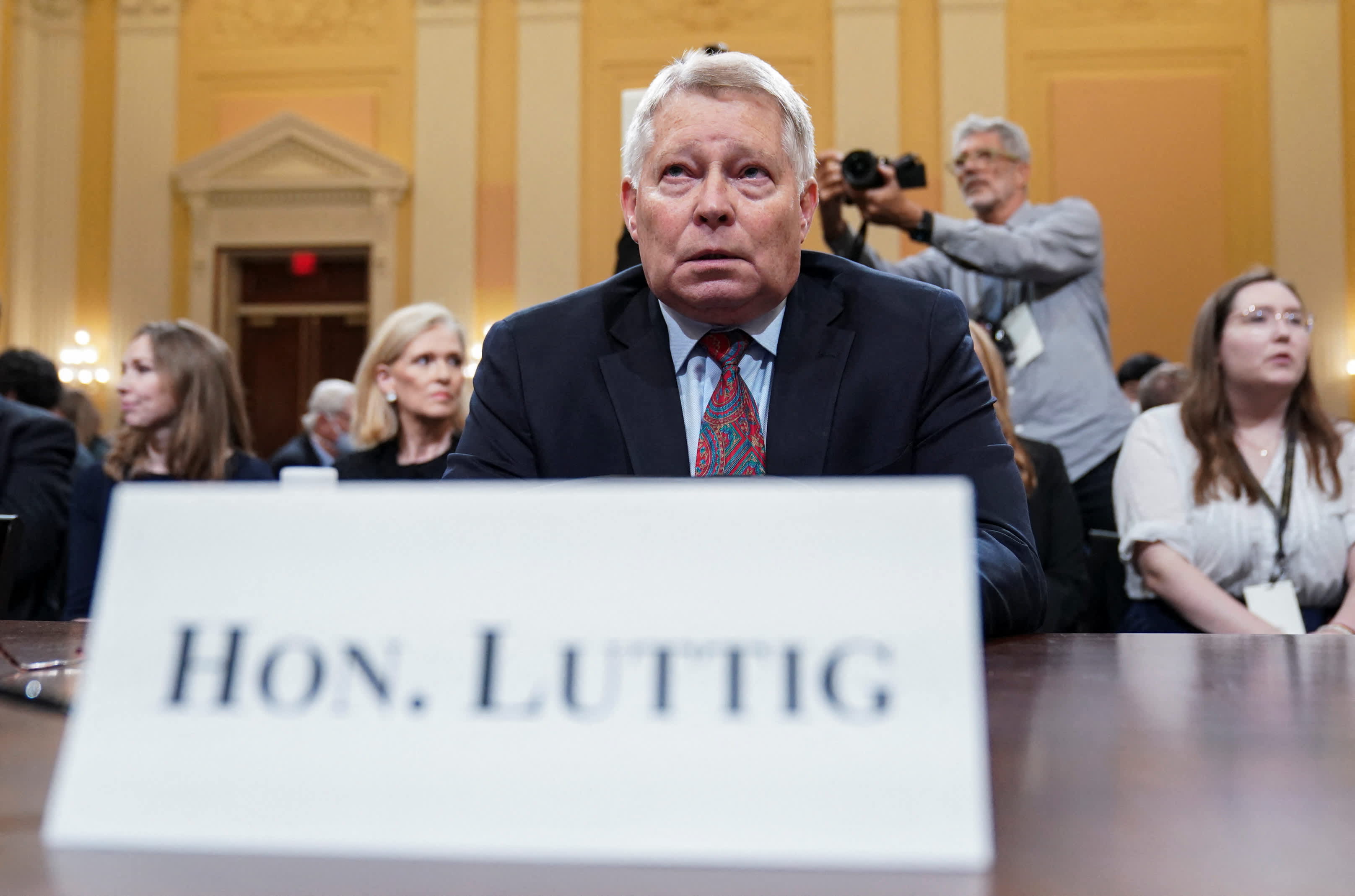