VIDEO: Shoebert the Seal Released Back Into the Ocean After Visit to Beverly

The beloved grey seal who made a visit to Beverly, Massachusetts, has been returned to the ocean, Mystic Aquarium confirmed Wednesday.

He was known as "Shoebert," named for Shoe Pond where he was first spotted swimming in Beverly earlier this month Despite being a little out of place, he seemed healthy.

After a few days of leisure at the pond, Shoebert waddled over to the Beverly Police Department and officers helped him make his way to Mystic Aquarium in Connecticut to ultimately return him to the ocean.

Mystic Aquarium’s Animal Care team gave him a full health assessment and found him to be a healthy 235-pound 4-and-a-half-year-old seal. After getting clean bill of health, Shoebert was released back into the ocean on Block Island, Rhode Island on Tuesday. This time he was fitted with a satellite tracker so researchers can learn more about seal ranges and habits.

A seal that captured the attention of people in Beverly, Massachusetts, made an incredible journey overnight, wiggling his way towards the police station. The lovable mammal was later taken to Mystic Aquarium in Connecticut and will be released back in the open water.

This was actually Shoebert's second visit to Mystic - in 2018 he was rescued by the International Fund for Animal Welfare as a pup. He was rehabilitated at Mystic, having suffered a serious facial wound and infection.

"Shobert's contributions expand far beyond the smiles he has brought everyone throughout his journey," said Sarah Callan, Mystic Aquarium Animal Rescue Program manager.  "Obtaining data on Shoebert's health and movements since his initial admit for rehabilitation in 2018 is a unique opportunity that is important in a world where ocean dynamics are changing at an alarming rate. Shobert's contributions to science and research will help us understand more about the gray seal species as a whole and the role they play in the ecosystem." 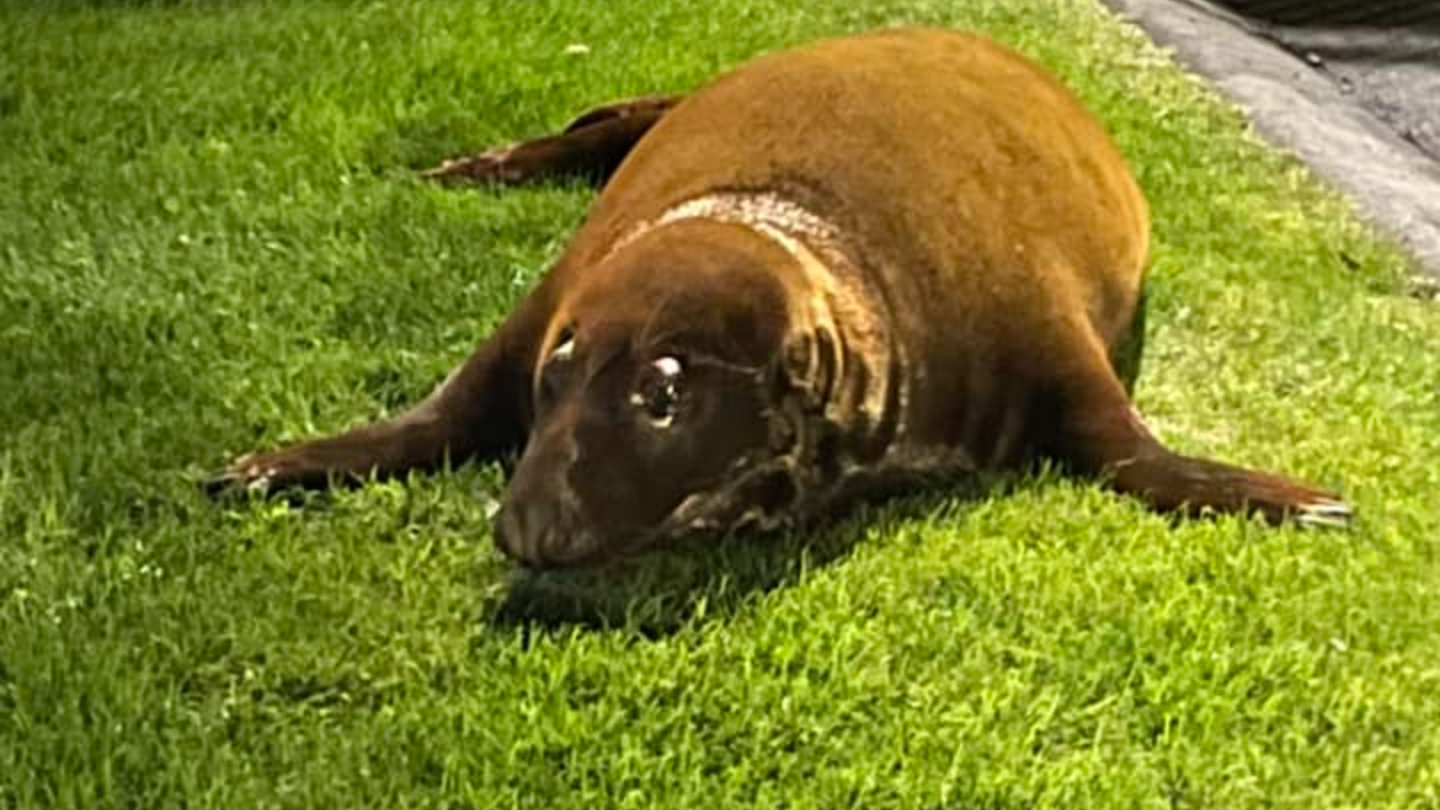 Shoebert, Loveable Seal Who Made Beverly Pond Its Own, Surrenders to Police 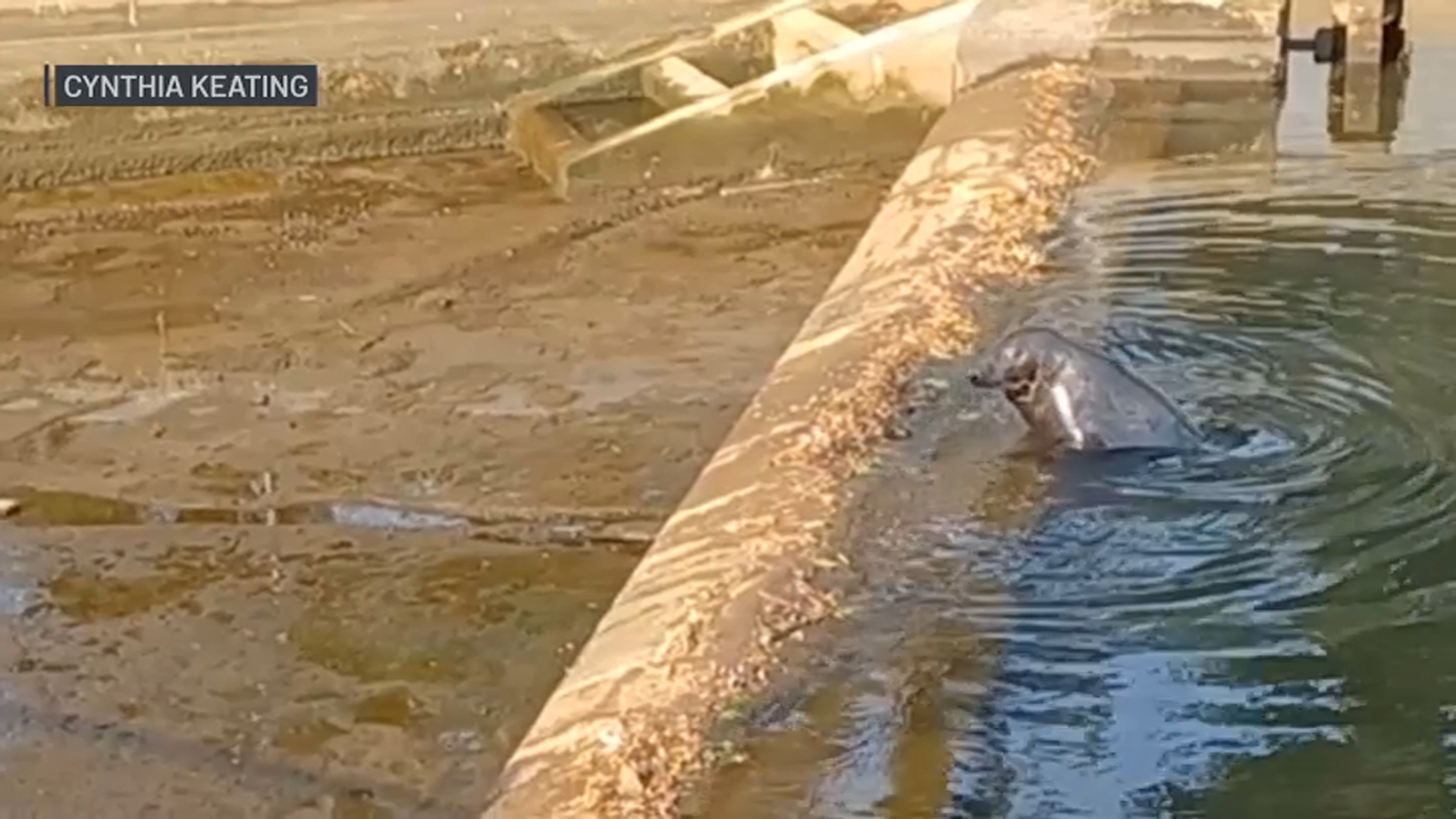 Shoebert the Seal's Week on the Lam in Mass. Pond Appears to Be Coming to an End