A cellphone video showing a school resource officer tackling a high school student outside a restroom in Keene, New Hampshire, has made the rounds on social media, prompting concern from some parents and triggering a review by the police department.

The incident, which happened on Halloween, shows the pair leaving a restroom before the officer tackles the student from behind. In the video, which runs about 15 seconds, another student is heard shouting expletives at the officer. 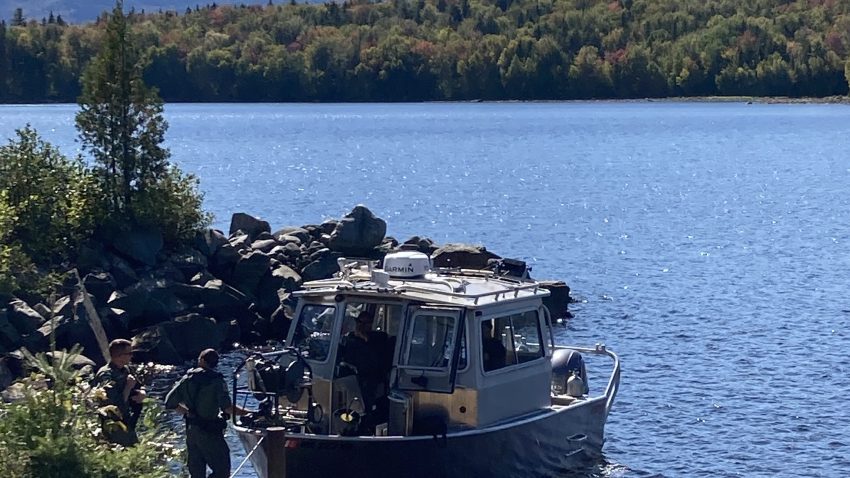 "It's concerning to see that happen in your child's high school," said parent Angela Wood.

Keene Police Chief Steven Russo said in a statement that a review determined that the officer, who is a 15-year law enforcement veteran, followed department policy.

Keene School District Superintendent Robert Malay released a statement on Monday, acknowledging that school officials are aware of incident. He didn't offer any other details.