Dominican prosecutors say witnesses and security camera footage show that the attempt to kill former Red Sox star David Ortiz was carried out by two men on a motorcycle and two other groups of people in cars, indicating a new level of sophistication in the attack.

The details were contained in a court document obtained Wednesday.

Oliver Moises Mirabal Acosta, who was captured Tuesday night in the town of Mao in the northern Dominican Republic, was driving a grey Hyundai Accent before mounting the bike driven by 25-year-old Eddy Vladimir Feliz Garcia, the document said. 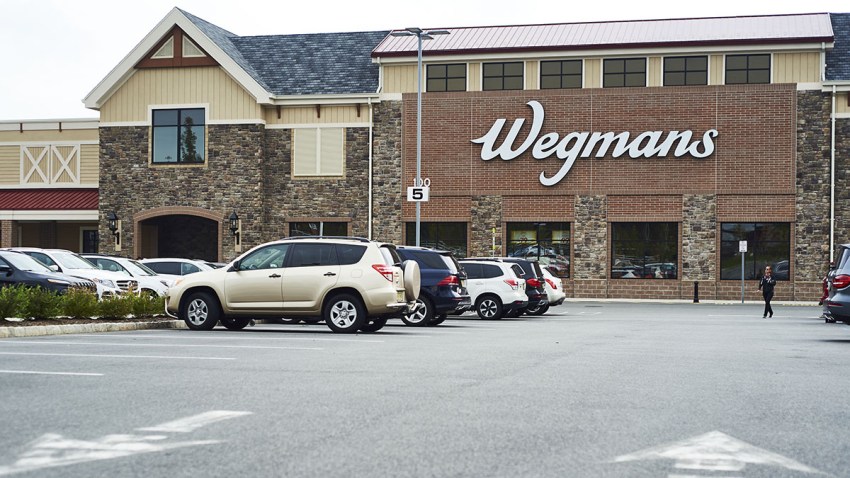 Mass. Supermarkets Are About Start Distributing COVID Vaccines. Here's What to Know 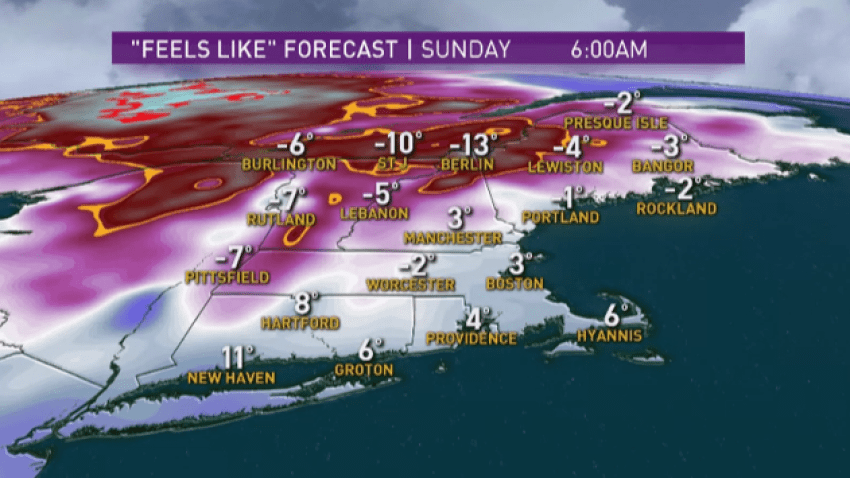 The document also said the two men were seen on security camera footage talking with other people in the Accent and another Hyundai in a nearby street before the shooting at 9:20 p.m. on Sunday. The witness also stated that within that group there was also a woman.

"In one of the videos it was possible to observe both the accused and the shooter planning the commission of the incident right on Octavio Mejia Ricard Street, which is parallel to the place where the event took place," prosecutors said.

The document also reveals ineptitude, saying the driver was captured after he skidded and fell off his bike as the pair tried to flee. Enraged fans captured him and beat him bloody before handing him over to police.

Mirabal Acosta was captured Tuesday night in the town of Mao in the northern Dominican Republic.

Feliz Garcia's lawyer, Deivi Solano, said his client is an innocent motorcycle taxi driver who had no idea his passenger was going to commit a crime.

"He didn't know what they were going to do. He's a fan of David's," Solano said.

Dominican officials said Wednesday that five people, including the alleged gunman, have been detained in connection with Ortiz's shooting. The alleged shooter was identified as Rolfy Ferrery, aka Sandy.

Ortiz is recovering from his wounds in intensive care in Boston. His wife said in a statement Wednesday that Ortiz "was able to sit up as well as take some steps" in the intensive care unit, where he will remain "for the coming days."

The Red Sox legend has a six-bedroom, $6 million home in the wealthy Boston suburb of Weston, Massachusetts, that he shared with his wife and three children but has put the place up for sale. He visits his father and sister in Santo Domingo about six times a year, according to a close friend who spoke to the AP on condition of anonymity because of the sensitivity of the situation.

Ortíz stayed at his father's apartment and was active on the social scene in the capital, hitting nightspots with a small group of friends that included TV personalities and Dominican reggaeton musicians, whom Ortiz would help by connecting them with established artists in the genre.

He couldn't avoid running across unsavory characters on the Santo Domingo social scene but kept his distance once he was warned about their shady backgrounds, the friend said.

Police are investigating, however, whether some brief relationship formed in Santo Domingo set in motion a chain of events that led to the shooting, a second law enforcement official told the AP.

The official declined to provide further details about the type of relationship or other aspects of the rapidly developing investigation.